The Medicine Maker magazine presented The Power List 2017 featuring the Top 100 most influential people in the world of drug development and manufacture. 2 Greek scientists are among the 100 most influential medicine makers for 2017. The nominations are in and after considerable debate and analysis from the judging panel.

The 2 Greeks featured are: 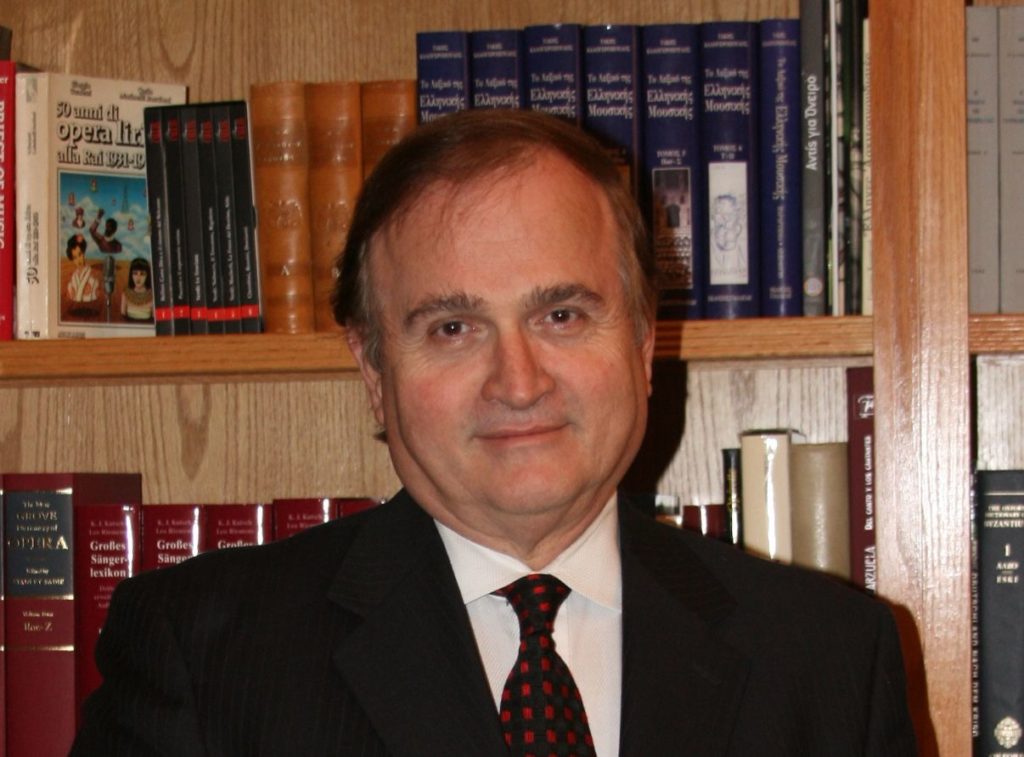 He is in the 5th place in the category “Masters of the bench”. Professor and Director of the Institute for Biomaterials, Drug Delivery and Regenerative Medicine, The University of Texas at Austin. “What is my passion? First, developing new therapeutic systems based on proteins to treat patients suffering from diabetes, autoimmune diseases and gastrointestinal diseases. Second, developing new patented technologies for the treatment of disease through the identification of potential biomarkers. I would like to see more support for early efforts to create new treatments, techniques and methods for diseases by spending ‘seed funds’ for these new ideas. In recent years, the pharmaceutical industry has become too conservative in funding new solutions” he mentioned. 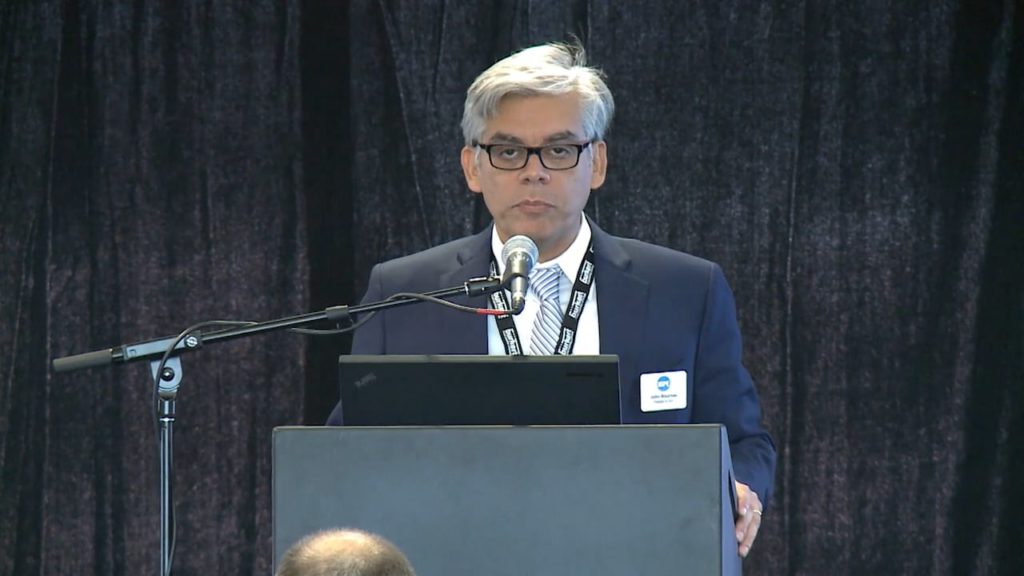 John E. Bournas is in 7th place in the category “Industry Influencers”. He is currently the CEO & President of the International Society for Pharmaceutical Engineering (ISPE), based in Bethesda, Maryland. He is responsible for developing the 20,000 strong Society’s global initiatives and business operations that include leveraging technology to extend the reach of ISPE’s Membership, educational and training programs, among others. He is the son of Chilean and Greek parents, he was raised in Chile and the United States. Mr. Bournas was the CEO and Executive Director of the World Federation of Hemophilia (WFH), an international patient-focused healthcare association, headquartered in Montreal, Canada. He is completely fluent in English and Spanish. He is also proficient in French and Portuguese, as well as having comprehension of Greek and Japanese.

Leader in biomaterials science and engineering