Leader in biomaterials science and engineering

Nicholas Peppas is the winner of the 2014 American Chemical Society Award in Applied Polymer Science.

Peppas is internationally known for his pioneering research in biomaterials, polymer physics, drug delivery, bionanotechnology and medical devices. He is particularly recognized for his pioneering work on polymer networks and hydrogels and has provided the basic set of thermodynamic analysis of neutral and ionic networks in water and biological fluids and developed the basic equations of solute transport in networks.  His research blends modern molecular and cellular biology with engineering to generate both fundamental understanding of these complex systems and the next-generation of medical systems and devices for patient treatment.

Over the past 35 years he has used the fundamentals and rational design of drug delivery systems to develop models of drug and protein diffusion in controlled release devices and biological tissues. For example, using biomedical engineering principles and new biomedical transport theories, Peppas developed equations to describe Fickian and non-Fickian diffusion in controlled release devices. The “Peppas equation” has become the standard method of analysis of diffusion through pharmaceutical devices. Similarly, he developed the theoretical framework for the analysis of transport through crosslinked biomaterials, ionic hydrogels, and gel-tissue interactions via tethers.

His work has been translated to commercial products from biomaterials for contact and intraocular lenses as well as to novel therapeutic protein delivery systems. He is the inventor of numerous medical products including contact and intraocular lenses, artificial kidney membranes, cartilage, devices for oral delivery of insulin for treatment of diabetics, calcitonin for osteoporosis and interferon beta for multiple sclerosis, and recognitive delivery systems with an estimated market of more $15 billion.

Peppas is President of the International Union of Societies of Biomaterials Science and Engineering (IUSBSE), Chair-elect of the Engineering Section of the American Association for the Advancement of Science (AAAS), and a member of the SFB Board and the Council of BME Chairs. Previously, he served as also as the President of SFB (2003-04) and the Controlled Release Society (1987-88).  Peppas is a fellow of the American Chemical Society (ACS), American Physical Society (APS), Materials Research Society (MRS), AAAS, AIChE, BMES, AIMBE, SFB, CRS, American Association of Pharmaceutical Scientists (AAPS), and the American Society for Engineering Education (ASEE).

As one of the most cited engineers in the world with 59,000 citations and an H-factor of 120, Peppas has published 1,300 papers and 55 patents. More than 750 researchers have worked in his laboratories, including 100 postdoctoral fellows and 98 PhD students, 55 of them professors in other universities. 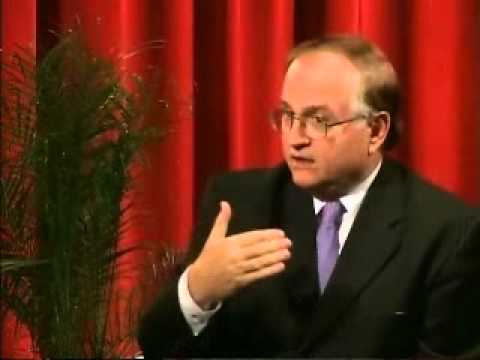