The newspaper «The Advertiser» has published the list with the 100 most inspiring women in South Australia. 3 Greek women have won a spot in the list. 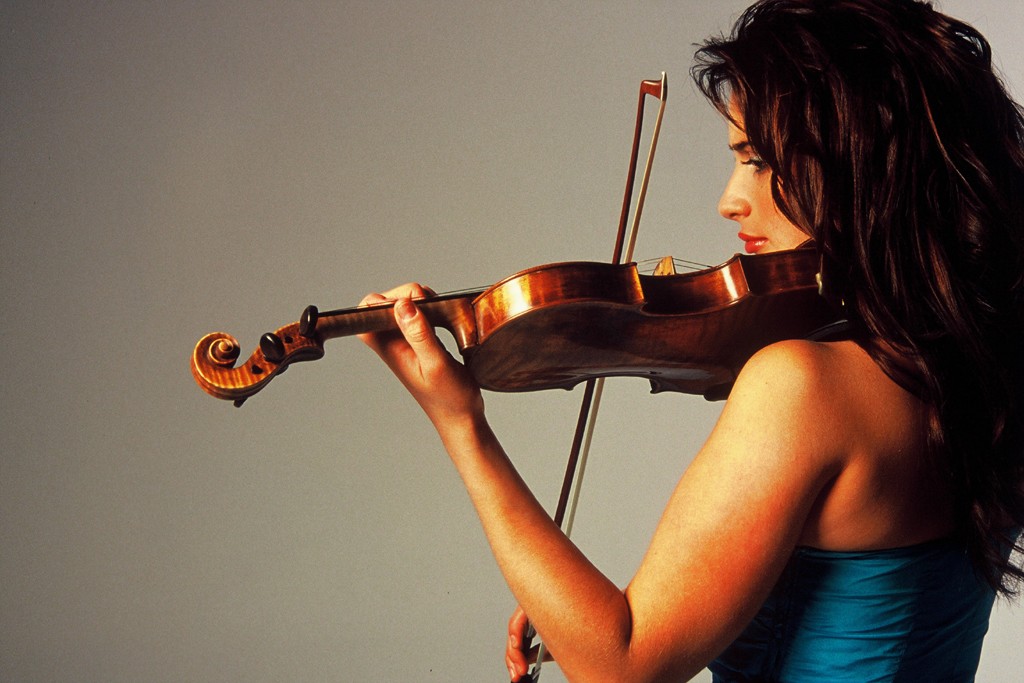 Niki Vasilakis is regarded as one of the most exciting violinists to have emerged from Australia. Her regular appearances on Australian Television networks, magazines, newspapers and a busy international schedule of concerts and recordings have already made her name familiar to a wide public. 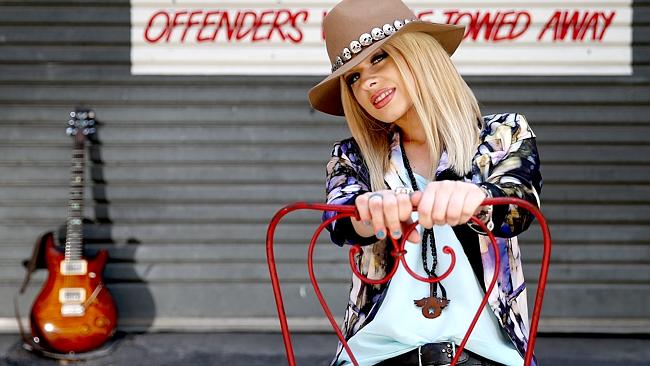 Orianthi Panagaris has already been named as one of the best guitarists in the world. With notable collaborations on her CV, she has worked with Alice Cooper, Steve Vai, Michael Jackson, Carlos Santana, Michael Bolton, Prince, ZZ Top, Adam Lambert, Carrie Underwood, John Mayer, Dave Stewart and more. 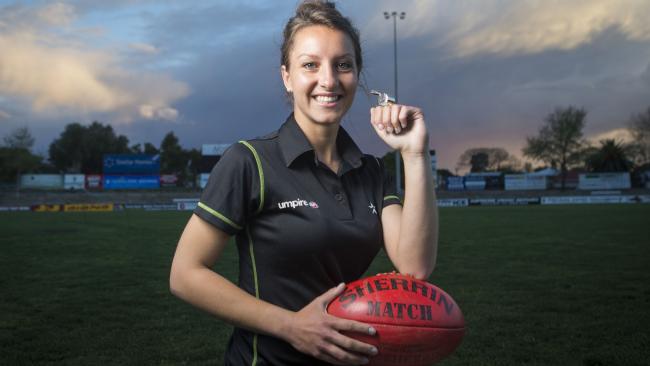 Eleni Glouftsis is going to make history at Australian football. She is only 22-year-old but her love for the sport made her to achieve a lot in the field of refereeing.AFL is highest attended Australian rules football league followed by the SANFL competition. 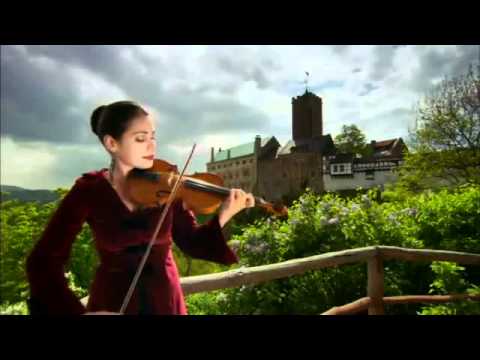