Eleni Glouftsis is going to make history at Australian football. She is only 22-year-old but her love for the sport made her to achieve a lot in the field of refereeing.AFL is highest attended Australian rules football league followed by the SANFL competition.

She has now umpired 15 games in the SANFL without any major challenges.

Glouftsis, who is in her first year of teaching at King’s Baptist Grammar School, will up and move from Adelaide to Melbourne in January to pursue her passion – umpiring.

«Umpiring is in my blood” Glouftsis added.

The 22-year-old attracted a significant amount of media coverage nationwide while displaying great composure under pressure. 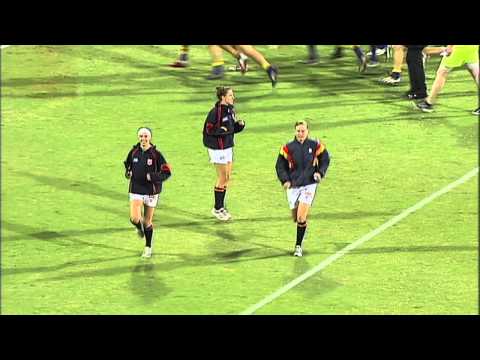