An Iron Chef with Greek roots

Michael Symon is a famous chef, owner of several restaurants and author. He has won numerous prizes and has appeared regularly in American television cooking shows, such as “Iron Chef America”, “Food Feuds”, “Cook Like an Iron Chef” and “Anthony Bourdain: No reservations”. He has incorporated some of his Greek upbringing into his recipes.

Symon was born on the 19th of September 1969 in Cleveland, Ohio, but he has a Greek-Italian origin.

Many restaurants such as “Lola”,  “Michael Symon’s Roast”, “Lolita”, and “The Bspot” are under his management.

He graduated from the Culinary Institute of America, in New York, in 1990. He then worked as a chef in various restaurants.

It was on the February of 1997, when he and his then fiancee Liz Shanahan (they are now married) opened “Lola”. The restaurant was named after Symon’s aunt. On October 2000,  it was nominated as one of the best restaurants by “Gourmet” magazine. In 2005, “Lola” changed its name to “Lolita”, and the original “Lola” moved to a new spot.

On the April of 2006 he opened his third restaurant, “Parea” (which means “companionship” in greek), in New York. The greek-based menu won a lot of good reviews, still the restaurant shut down in 2007 and reopened under new management.

After that, in 2008, Symon opened “Roast”, in Detroit. In fact, Detroit Free Press suggested it as the “best new restaurant of the year 2009”.

On August 27, 2007, Symon appeared in the “Cleveland, OH” episode of the television series “Anthony Bourdain: No Reservations”.

In 2007 he was declared the winner of the tv cooking show “The Next Iron Chef”.

April 2008, the Food Network announced that Symon would take over as host of “Dinner: Impossible”. He hosted the show for ten episodes until the original host, Robert Irvine, was reinstated.

It was in 2011 (September), when Symon began co-hosting the daily talk show “The Chew” on ABC networks.

In 2012, and again in 2013, Symon was paired with famous actress Eva Longoria for a promotion for Pepsico’s Lay’s potato chip called “Do Us A Flavor.”

He has received several prizes. In 1995 he was declared as the “hottest Chef in Cleveland”. He was also named a “National Rising Star” in 1997 by Restaurant Hospitality Magazine. In 1998, he was considered to be one of the Ten Best New Chefs in America according to “Food & Wine magazine”. 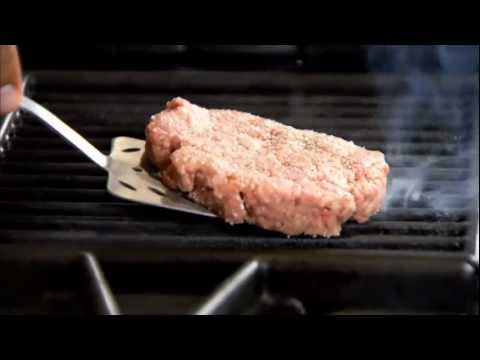