The top two Greek tennis players made a great achievement. They are the first Greek twin, who won two world titles within a week!

Stefanos Tsitsipas won the third title of his career and his first trophy in soil surface, dominating Pablo Quevas in the final of Estoril Open with 2-0 set.

Tsitsipas prevailed with 6-3, 7-6 (4) set of 33-year-old Uruguayan, No.67 in the world and became the third tennis player to win two titles this season (his first in Marseille), after Roger Federer and Dominique Thiem.

“I hope you enjoyed the final. The conditions were very good. It was not so windy. The tennis level was very good. Big thank you to the sponsors. Without the sponsors, there would be no such tournaments, “said Tsitsipas shortly before the award ceremony.

With his win in Portugal, Stefanos Tsitsipas returns to No. 9 in the world rankings and goes up to No. 4 of this year’s Race which is leading to ATP Finals! 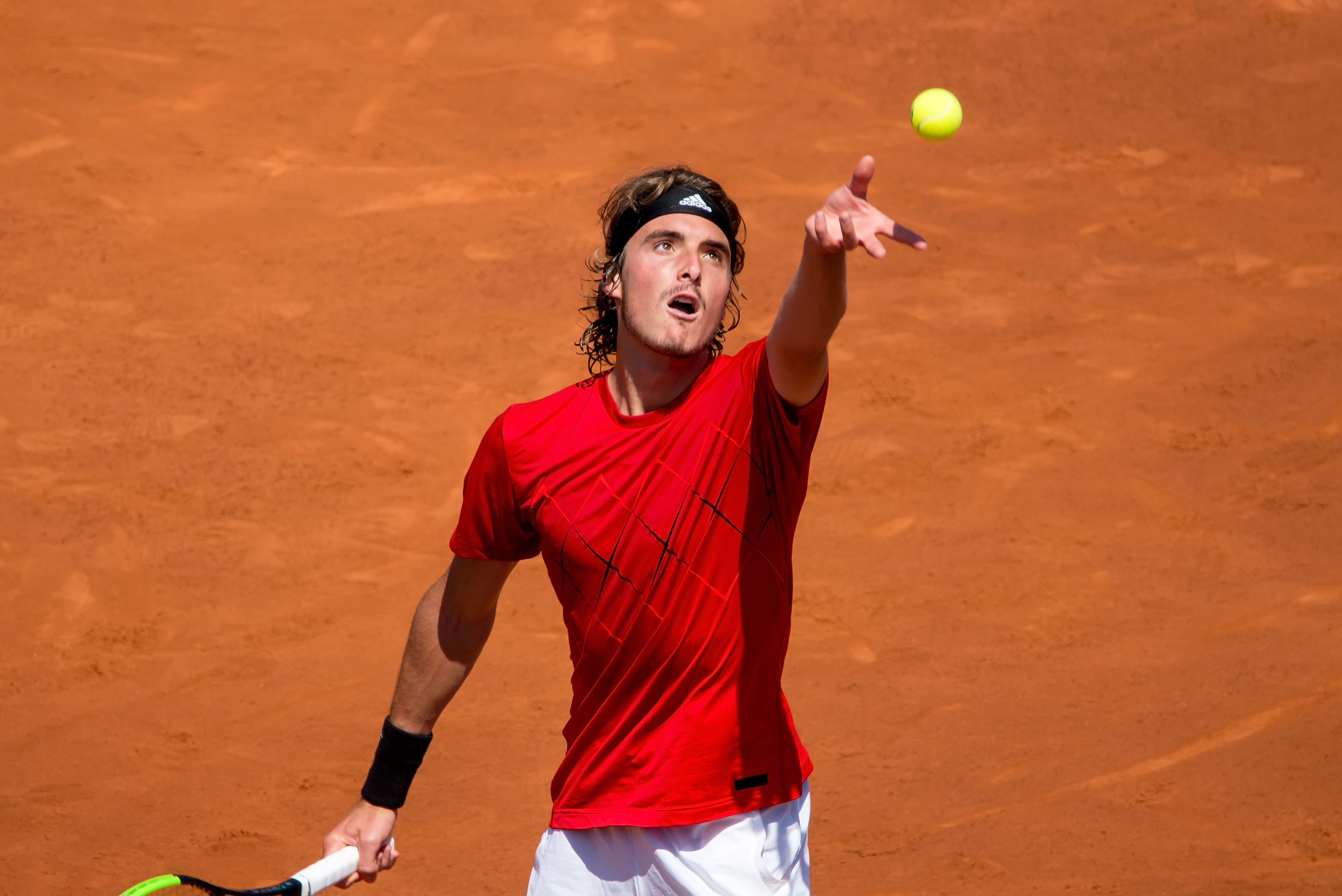 A huge success for Maria Sakkari, which celebrated the first title in her career. The top Greek tennis player prevailed with 2-1 sets of Johannes Conda  after a two-hour battle, in the final of the Rabat tournament in Morocco.

“I would really like to thank the organizers. I am really impressed by the level of the tournament, so I thank everyone. It is certain that without my coach I would not win this trophy. I thank my family who is here with me and gave me extra energy. I also thank the Greeks who came here. Thank you for everything, yesterday’s food was the key to today. It was my pleasure to play here in front of you, “were the words of the Greek champion shortly after her first title. 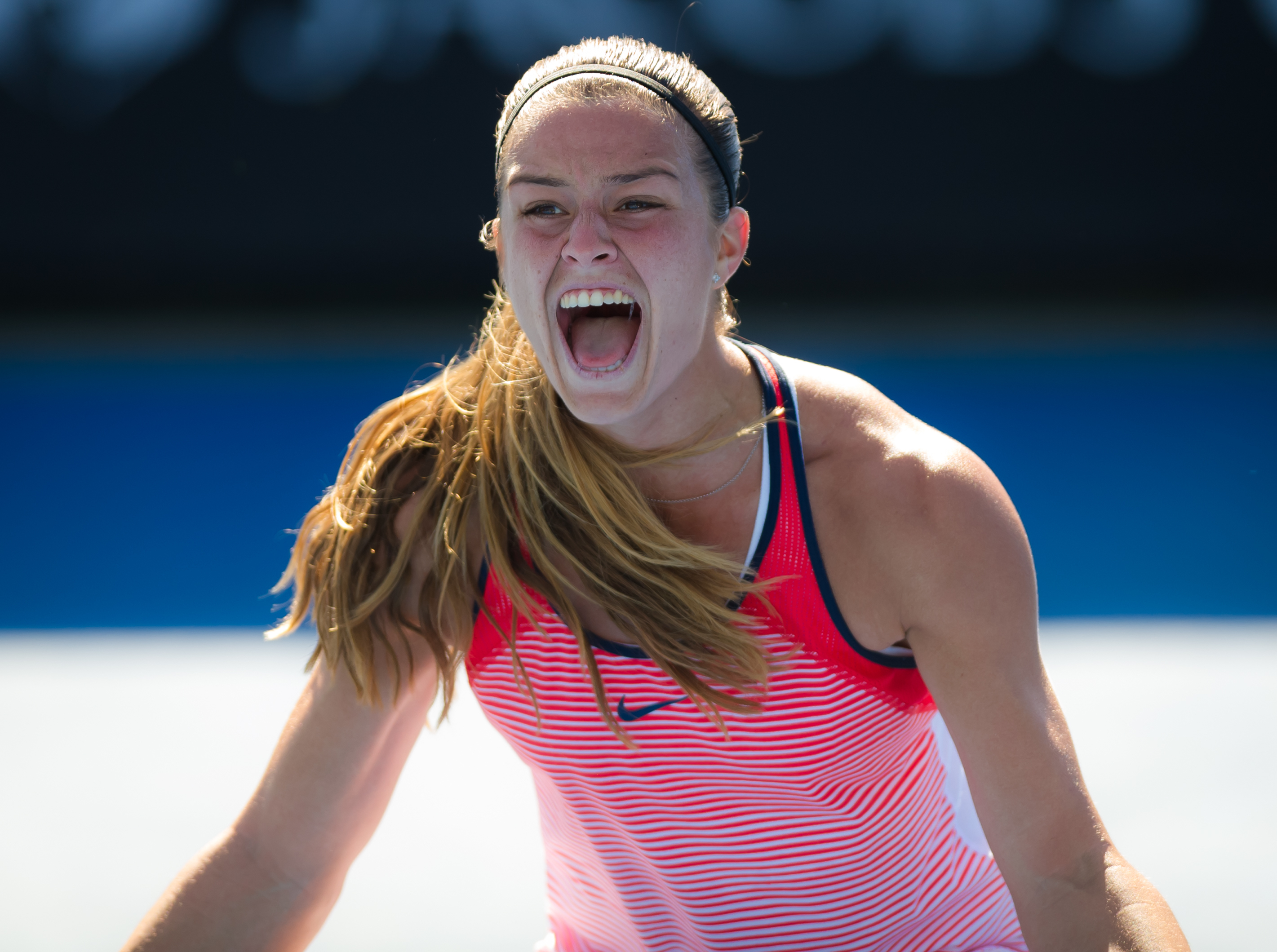 It was the first trophy for a Greek woman tennis player after Lena’s Daniilidou win in 2008 in Hobart. The conquest of the first tournament of her career in Rabat has pushed Maria Sakkari to the world ranking list. The 23-year-old champion climbed to No. 39 with 1,367 points. 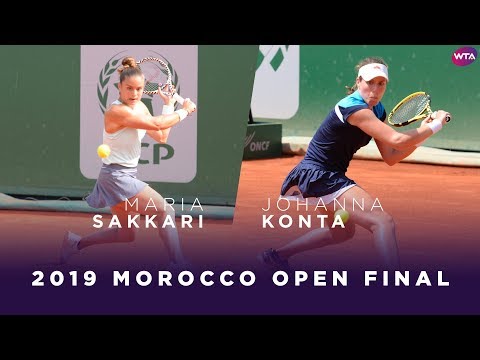