The Greek team at the Fort Benning World Cup continues to break records with Anna Korakaki exceeding all expectations, by winning another gold medal. After the bronze in the last shooting race at 25m with pistol, she conquered the highest place of the podium at 10m with air-pistol, leaving the world and European champion Zorana Arunovich of Serbia (240.1) in second place and Clausuban from Thailand (219.1) in third place. 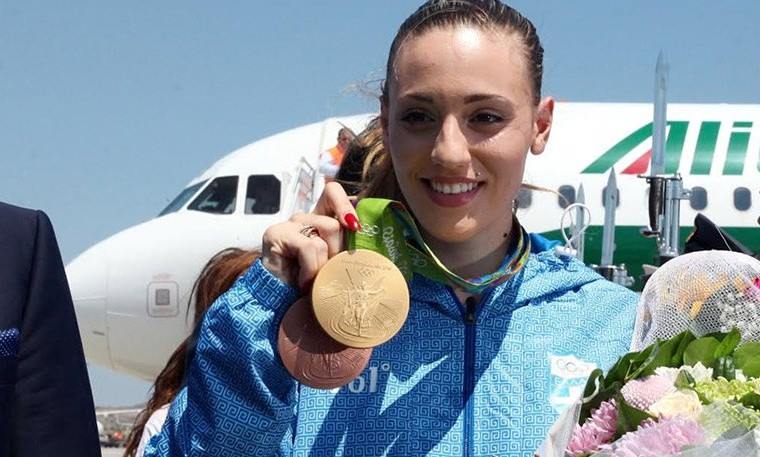 The distinguished athlete, after the world record in the preliminary games, did her best and won with great ease, accumulating 243.7 points, versus Arunovich Zorana’s 240.1, who came second. In addition, she set another new qualifier world record with 587 – 21x (600 shots).

Furthermore, Anna and her brother, Dionysis Korakakis, won another medal at the World Cup, collecting, overall, three medals for the team, the highest medal count in Greece’s history. They competed at 10 meters air pistol and won the bronze medal with a score of 416.7 (Anna’s third medal at the World Cup), while it was Dionysis’ first time on a podium at an international organization. 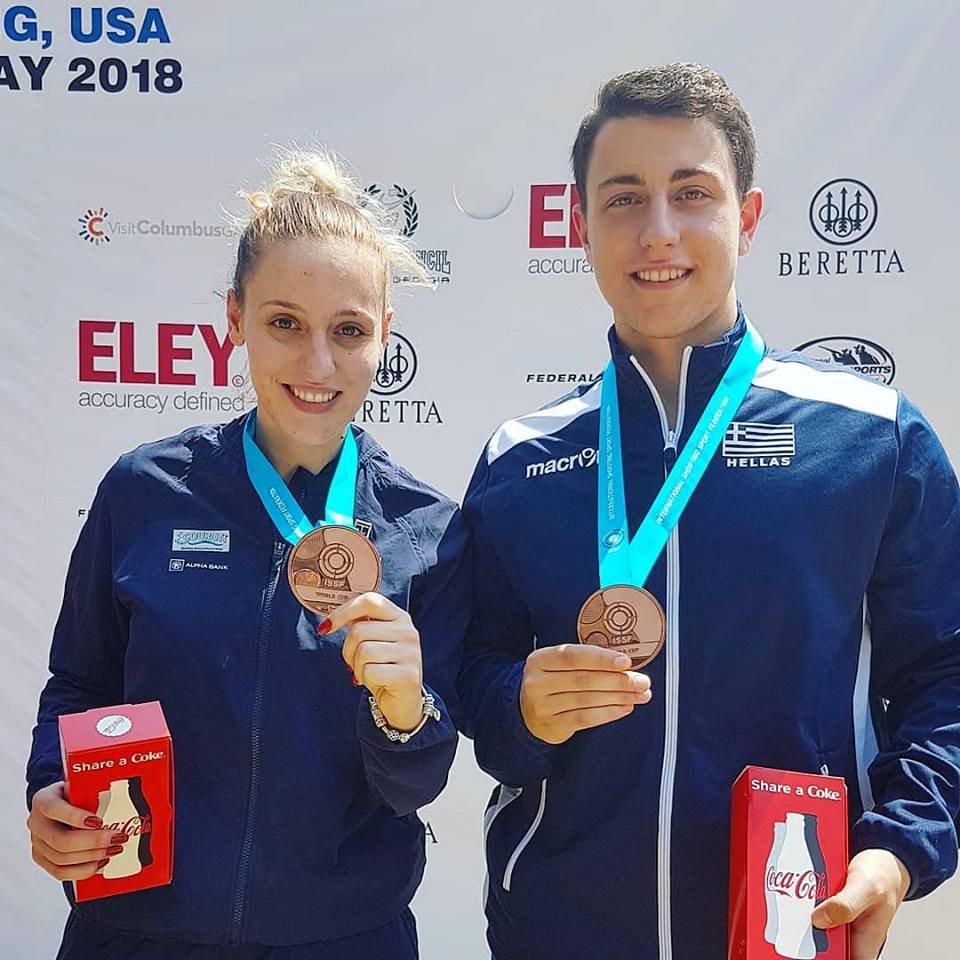 After the air pistol, Greece is second in rank, behind China.