Anna Korakakis, the gold medalist in Rio 2016 and 6 times gold-medalist at world-class events, remains at the top of the shooting world ranking. In the Fort Benning World Cup, held in the United States of America, she had a spectacular performance (590/600) and was qualified first in the finals of the 25m rapid fire pistol.

The young athlete didn’t do very well at the beginning of the race, but with a series of good shots, won the third place with 29 points. Maria Grozdeva from Bulgaria won the gold with 35 points and Zorana Arunovic from Serbia won the silver with 32 points. 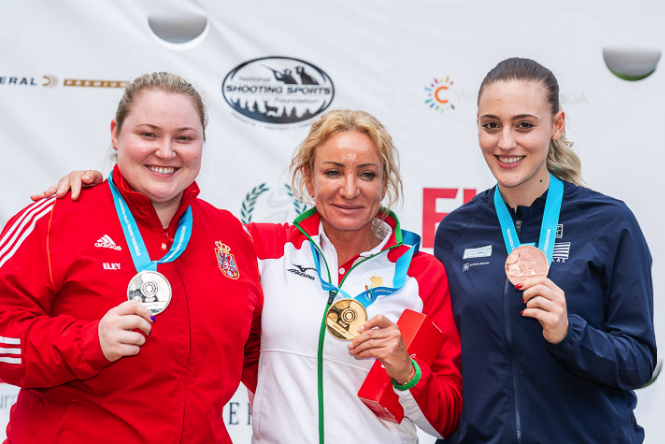 The 22-year-old professional won the gold medal in the 25m pistol and the bronze medal in the 10m air rifle in Rio de Janeiro Olympics 2016. As a result, she is the second Greek athlete after Konstantinos Tsiklitiras in 1912, and the first Greek female athlete in the history of the Greek Olympic team who won two medals at the same Olympic Games. 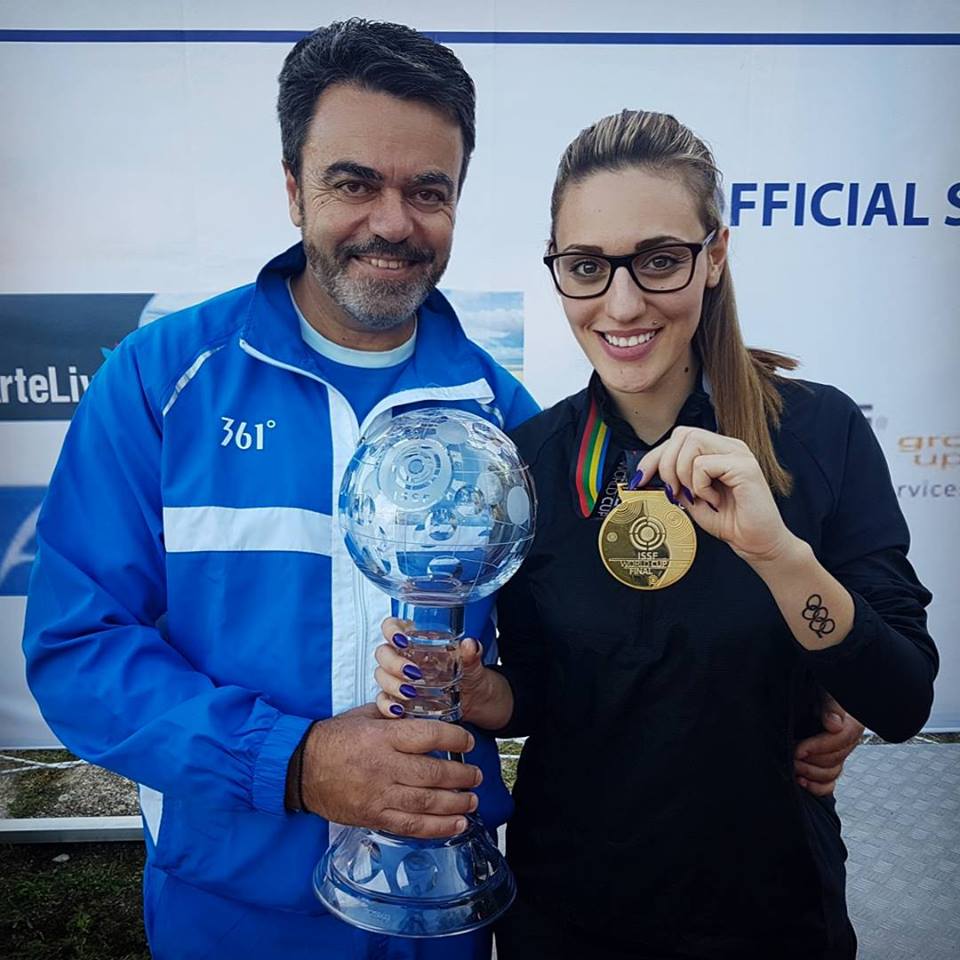 Anna Korakakis studies Special Education at the University of Macedonia. She entered the shooting sports in 2009. She is a member of the Thessaloniki Orion shooting team with Tasos Korakakis -her father- as a coach, and she is also a member of the Greek national team since 2010. Anna Korakakis represented Greece in many competitions, winning international and European honors (6 gold medals, 4 silver, and 3 bronze ones). On October 8, 2016, she held the world record for 10m air rifle, scoring 391/400 in the World Cup qualifiers in Bologna. 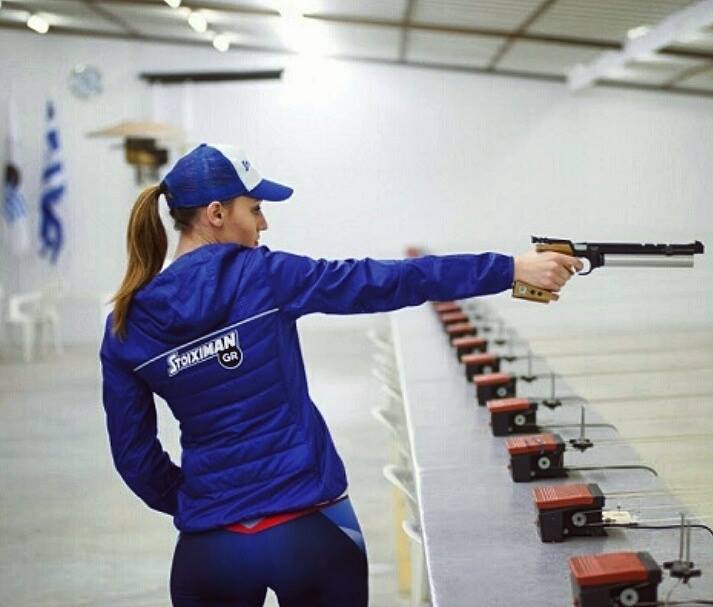 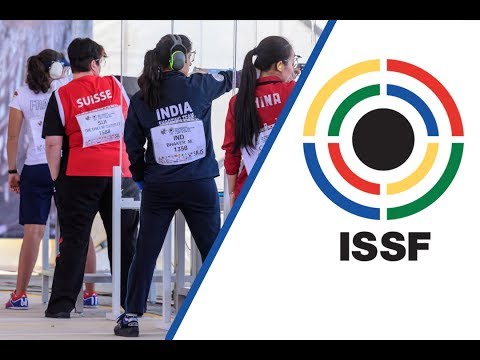