It was a record year for the richest people on earth, as the number of billionaires jumped 13% to 2,043 from 1,810 last year, the first time ever that Forbes has pinned down more than 2,000 ten-figure-fortunes. Among them 15 Greek businessmen.

Jim Davis is on 315th place with 5.1 billion dollars. His parents moved to USA when his was a little boy. He is the owner of «New Balance». Read more about Jim Davis

Tom Gores is in 581st place with a fortune of 3,3 billion. He was born in Nazareth, Israel to a Greek father and a Lebanese mother. When he was only four, the family moved to Genessee, MI. After earning a bachelor’s degree at Michigan State University, he joined his brother Alec (also featured in this edition) in buying out companies. He founded Capital Equity in 1995, which remains one of the largest private companies in the United States.

John Catsimatidis is on 581st place with a fortune of 3,3 billion. His group of companies which includes the largest chain of food supermarkets in New York and Florida, 400 Petrol Stations, while he also deals with the Real Estate. Read more about John Catsimatidis here.

On 630 place we find John Paul DeJoria. His fortune is estimated at $3,1 billion. He was born to immigrant parents, a Greek mother and an Italian father. His main income source is John Paul Mitchell Systems, his hair products company. Actually, before building his business empire, he used to be a homeless guy living in his car. Read more about his life

On place 814 we find Philip Niarchos with an estimated fortune of $2,5 billion. He has in his art collection some of the most valuable paintings in the world.

Dean Metropoulos is 867 place with a fortune of $2,4 billion. He is the owner of Pabst Brewing, which produces more than 24 brands of beer and drinks. His family moved to USA when he was 9 years old. Read more about Dean Metropoulos here.

He is on 867st place with a fortune of 2,4 billion while in 2016 he was in 1067 place with 1,7 billion dollars. He is the owner of San Diego Chargers. Read more about Alexander Spanos here.

Peter Peterson is on place 973 with a fortune of 2,1 billion, whereas last year he was on place 1121 with a fortune of 1,6 billion dollars.He’s a businessman, banker, author and politician and has prominently served as the United States Secretary of Commerce from February 29, 1972 to February 1, 1973 under President Nixon. Currently he’s considered to be the most influential persona in the country. Read more about Peter Peterson here.

Alec Gores, 63, like his brother Tom (also featured in this list) was born to a Greek father and Lebanese mother, in Nazareth, Israel. The family moved to Genesee, MI when he was a teenager. Alec Gores started bagging groceries at his uncle’s store soon after arriving; he didn’t speak any English at the time. The brothers worked together at the beginning of their careers but went their separate ways in 1995 and have competed for buyout deals ever since. 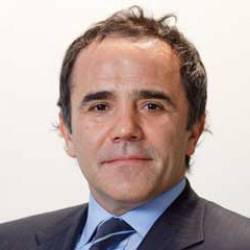 He is on place 973 with a fortune of 2,1 billion. Aristotelis Mistakidis, known as “Telis, is the director of Glencore’s copper business and owns a 3% stake in the commodities and mining giant. A citizen of both the United Kingdom and his native Greece, he attained billionaire status in 2011 when the IPO of Glencore went public on the London Stock Exchange. 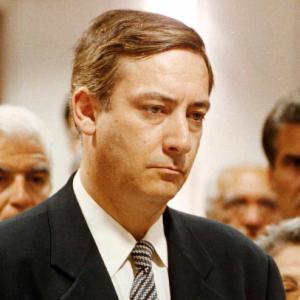 He is on place 1098 with a fortune of 1,9 billion. Spiro Latsis has been managing the family fortune since his father, Greek shipping tycoon John S. Latsis, passed away in 2003. The family still has a foot in the shipping business through Latsco Shipping, which owns a fleet of more than a dozen oil tankers and liquefied petroleum gas carriers. 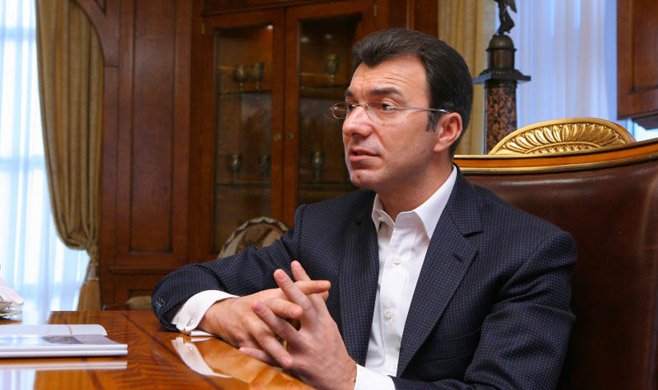 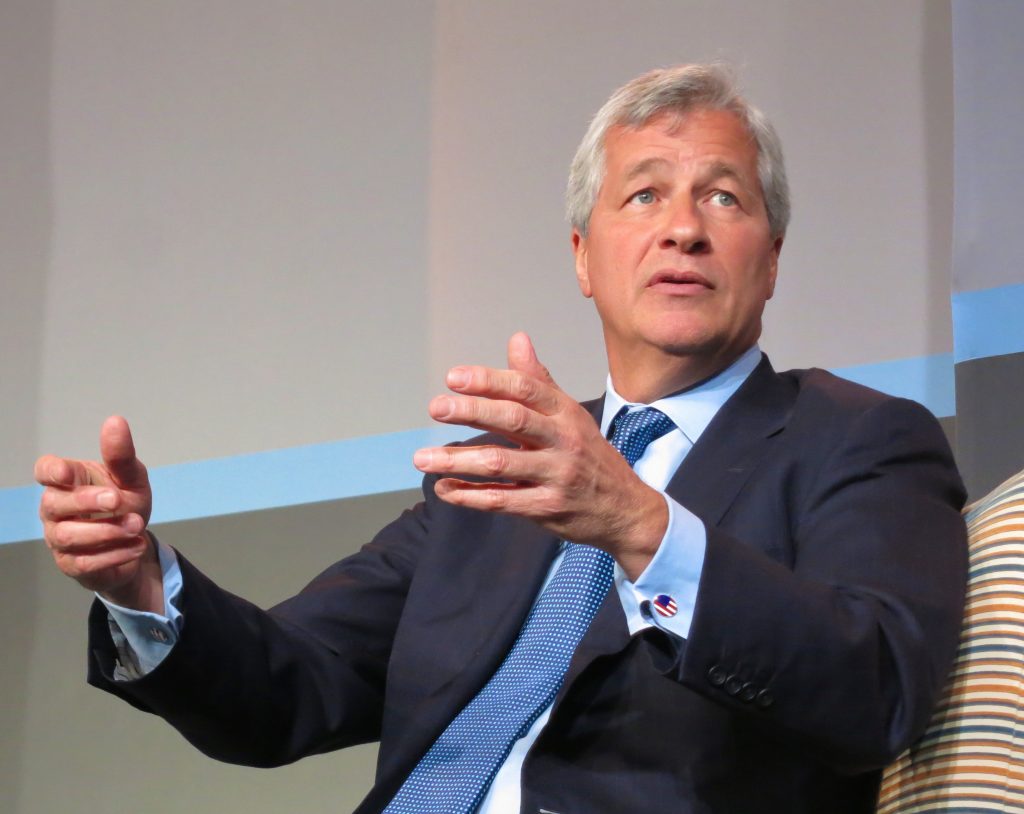 He is in place 1795 with a fortune of 1,1 billion.Jamie Dimon, one of the most powerful people of the world in finance and the CEO of JPMorgan Chase, the largest of the Big Four American banks, and was named four times by the TIME magazine as one of the 100 most influential people in the world. Read more… 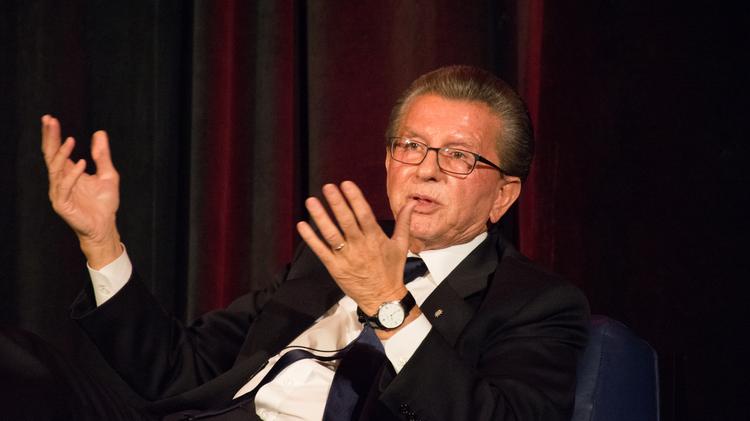 He is on place 1940 with a fortune of 1 billion. George M. Marcus was born George Moutsanas in 1941 in Euboea. He is the Founder of Marcus and Millichap Company, where he currently serves as Chairman. Read more…