Forbes published for the second year the list 30 Under 30 Europe that spotlights the young elite and spans ten diverse categories. The list showcases 10 categories with 30 people each. The ground-breaking people presented are transforming the fields of technology, the arts, science & healthcare, policy, media, social entrepreneurship, finance, industry and retail. Among the 300 of the top young leaders in Europe we find 5 Greeks.

See who the 5 Greeks are and in which category they excell: 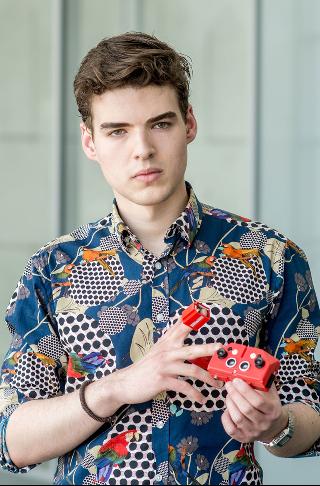 The Greek Polish electronics designer and computer scientist was born in Chios. He developed wearable technology that allows blind people to interpret their surroundings through audio messages. After studying at Bialystok University of Technology he built MATIA, a device with 14 sensors that attaches to the waist or neck and describes a surrounding environment with words and music, through a smartphone. 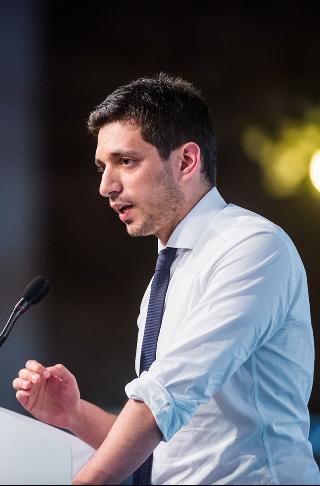 Konstantinos Kyranakis is the deputy spokesman of Greece’s main opposition party, New Democracy, and the president of the Youth of the European People’s Party, Europe’s largest political youth organization. In 2013 he started the Transatlantic Youth Summit in 2013, and co-founded BrainGain, an initiative aiming to keep talented professionals in Greece. 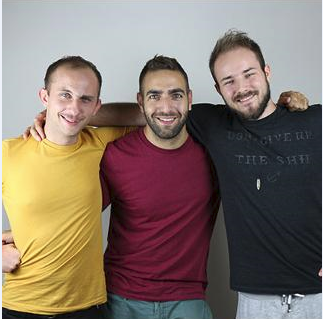 In 2012, this group of Greek entrepreneurs founded GloVo, a global volunteers platform that connects volunteers with events. It merged with Volunteer4Greece in 2016 to create Ethelon, a unified NGO that continues to make volunteering easier in Greece.