5 Greeks among the most successful young people in Europe

The first-ever 30 Under 30 Europe list spotlights the young elite and spans ten diverse categories. The list showcases 10 categories with 30 people each. The ground-breaking people presented are transforming the fields of technology, the arts, science & healthcare, policy, media, social entrepreneurship, finance, industry and retail. Among the 300 of the top young leaders in Europe we find 5 Greeks. 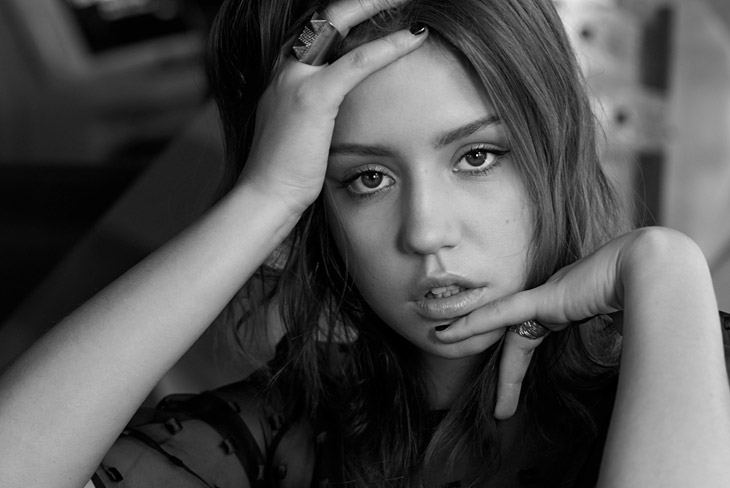 Adele is in the list of Entetainment in the 10th place. Despite her young age, she has already starred in several feature films, like La Vie d’ Adèle. The movie Blue is the Warmest Colour (original title: La Vie d’ Adele) was awarded the Palme d’Or at the 2013 Cannes film festival. 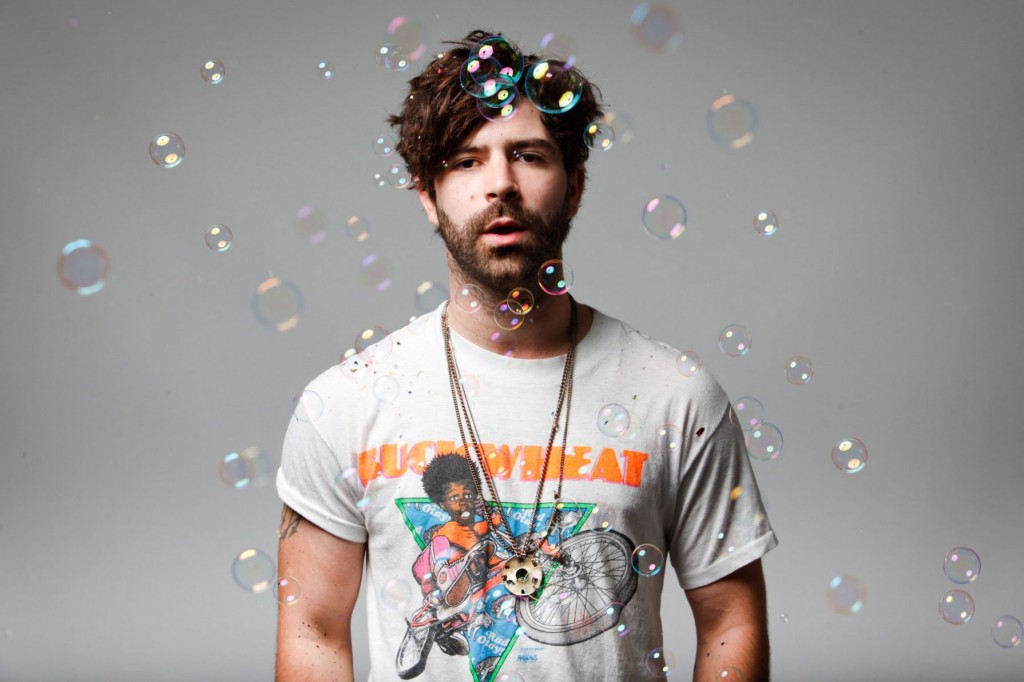 Yannis is a musician and he is included in the sector of entertainment in the 20th place. He is the lead singer of the British indie rock band Foals. 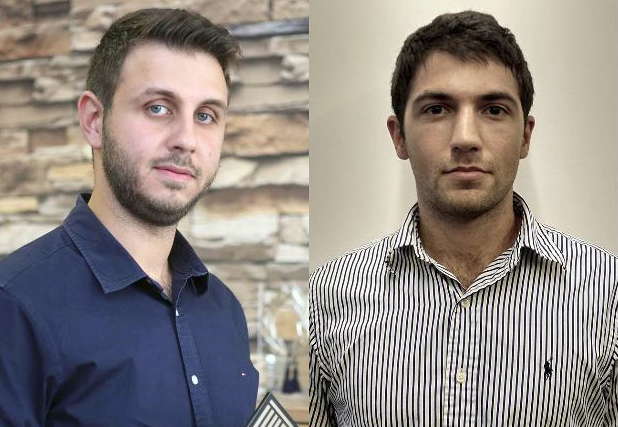 They are the cofounders of Heliix and are in the 11th place in the Industry list. A ground-breaking technology which converts thermal energy into electricity. The company’s first implementation of the technology, Phaethon™, is a device that can be retro-fitted to any type of solar water heater, in order to create a solar co-generation system that produces hot water and electricity at the same time, providing a reduction of up to 30% in a household’s annual electricity costs. 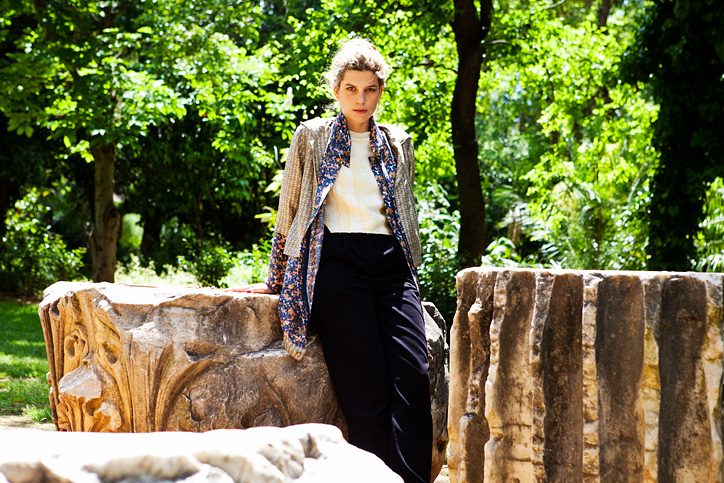 Christina is featured in the sector of Retail/E commerce and is in the 9th place. This must see young designer started her journey in fashion by attending Parsons and Istituto Marangoni in Paris, where she won the 2011 International Award at London Graduate Fashion Week. After briefly working for Giambattista Valli and as a correspondent for Greek Vogue in Paris, she returned home to her native Athens in 2013 to fulfill her dream of launching her own label.