Manolis Anagnostakis is one of the leading poets of the first post-war generation, a political conscientious poet who was imprisoned and sentenced to death for his ideas and was described as the “poet of defeat” because his great work was inspired by the painful experience of the war. He expressed the people’s vision of struggle, freedom and democracy and the rejection of the visions of the Left.

The poet, especially in the third period of his work, expressed the conviction that poetry must intervene dynamically in life while refuting those who claimed that the poetry of his generation neglected the formation. His poetic work defined the group of conscript poets of the post-war poetry.

Manolis Anagnostakis was born in Thessaloniki on March 10, 1925, and started to write lyrics since a very young age. At the age of sixteen, he decided to send some of his poems to Gregory Xenopoulos, who encouraged him to continue writing, while he officially made his appearance in literature, in 1942, from a magazine from Piraeus. In 1943, he was enrolled in the Thessaloniki School of Physics and Mathematics, only to enroll in the Medical School a year later.

While also being an editor, in 1944, he worked with the student magazine “Ksekinima” (Start), which was published by the Cultural Club of the University of Thessaloniki (1944), a gathering pole for the progressive, new writers of the city. In 1945, he published his first poetic collection “Seasons” at his own expense, with poems from the dramatic experiences of Occupation. In the years between 1946-48, he proceeded to write a second poetry collection, “Seasons 2”.

“I did not release it, I gave it to two bookstores,” he said in an interview on a show “The reasons are not the ones you probably imagine – it wasn’t because of modesty or fear or reservation that what I was writing wasn’t good. It was something else, but you have to be transported to the climate of the time to understand it. The time wasn’t harmonized or consistent with the content of my poetry collection – or at least most of it – because of the perception which prevailed at that time, about what was poetry and its destination.

I mean, what we believed then circulated in the atmosphere of the time, that poetry must serve the interests of the people, praise the feats of national resistance, be militant, etc. In my poems, there was neither the word “rebel”, nor the word “resistance”, nor the word “occupation”, nor the word “fascism”. But on the other hand, I was politically militant and I was a member of the student movement. And this thing would come in some contrast; I would hear objections, reactions, ironies, perhaps because most of the poems in the collection were erotic poems. Of course, they had an air of the Occupation, but they did not have that brochure air that the times wanted.”

Although he went on to publish a series of poetry collections over the next few decades, he had to wait until 1979, almost 35 years after his first book, to see the poems being printed – at his own expense.

He had intense political activity along with the student movement, something for which he was imprisoned, in 1948. The following year, he was sentenced to death by an emergency military court, but two years later, in 1951, he was released with the general amnesty. The experience of the prison during the civil war scarred him. Lost comrades and imminent executions inspired his next works, the “Brackets” and “Seasons 3” collections.

Arrests and imprisonments were automatically an interruption of studies, which concerned a whole generation of “fighters” at that time. Anagnostakis, once released, continued his studies in Medicine, managed to graduate and begin specialization in Radiology, in 1952. Then, he met Nora Anagnostaki, an essayist, literary critic and translator, with whom he married and had a son, Anestis.

In 1955-56, he stayed in Vienna for further education and returned to Thessaloniki a year later, where he worked as a radiologist for several years until he settled in Athens, in 1973.

In the meantime, he published the poetry collections “Continuity”, “Continuity 2” and “Continuity 3” (1955-1962) and was involved with literary criticism by publishing the magazine “Kritiki” (Criticism), presenting the new trends in prose and poetry, while he was also a member of the publishing group of “Eighteen Texts”, “New Texts” and the magazine “The Sequel”. In addition, he had a dense presence in the newspaper “Avgi” (Down), with texts on literary and political issues. 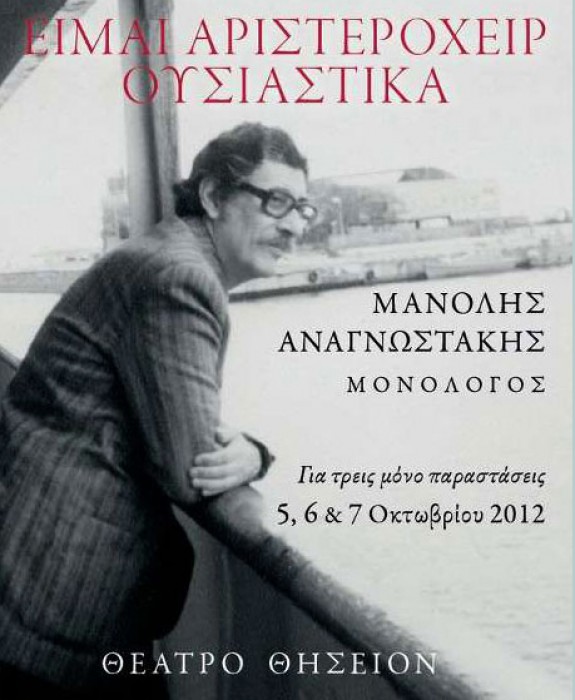 That’s why I deny all this about “poetry of defeat” and the like. It’s not the poetry of defeat. It’s an agony for that period of time, an anxiety about it. When those times are over, poetry ends. You can not always write poetry. I’m not a professional poet. I feel poetry as a way of expressing myself because I couldn’t do it differently. Because the times had been so hard, that one only by expressing their pain could endure it. “

His speech was simple and substantial in content, and his writing, dominated by irony and sarcasm as he grew up, became more and more realistic. In 1983, the autobiographical commentary “PS” was released in private, there was no public intervention on his part. 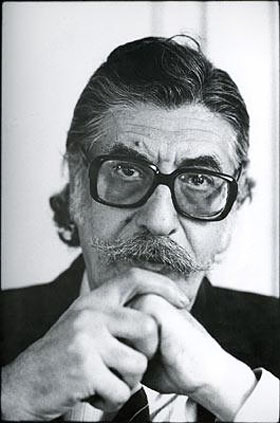 “I will not rewrite the terrible scenery of our times”, he had clarified, “because I completed my work. I choose silence.” Perhaps because, as he had said in one of his rare interviews, “poetry is a work of youth. It needs excitement, delusions, hallucinations. Those are for the young. As you grow older, you have better control of your inner self. You become a craftsman, but a poem does not have to be perfect to be good.” The great poet had announced his silence with the lyrics:

The thing is, now what do you say.

We ate well, we drank well.

We brought our lives here well.

The thing is, now what do you say.

His poems were translated into English, French, German, Italian and were composed by composers such as Mikis Theodorakis, Thanos Mikroutsikos, Michalis Grigoriou, Giannis Markopoulos and Dimitris Papadimitriou. He was awarded the State Prize for Poetry (1986) and the Grand Prize for Literature (2002), while he was also awarded an honorary doctorate from the University of Thessaloniki.

His latest publishing project was printed, in 1990, and it is the personal poetry anthology he prepared for years, with poets with “low voices”. There had been a relevant action in prose, since 1987, the editing of the publishing series “Our Progressive Tradition” in Nefeli editions with 50 prose-writers of the 19th century, many of whom were forgotten or unknown. The oldest anthologized poet of 1990’s poetry anthology is Lorenzo Mavilis, while the youngest were born in the second decade of the 20th century.

He died at the dawn of June 23, 2005, ravaged by chronic respiratory and cardiovascular problems. 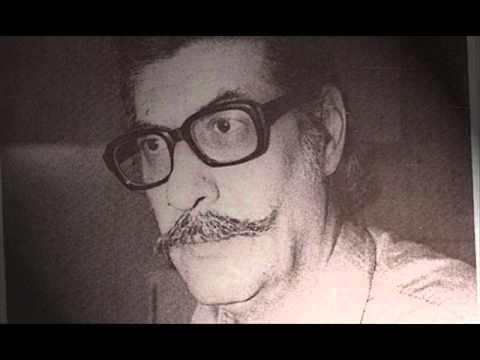