Giannis Tsarouchis is undoubtedly one of the most important Greek artists of the 20th century and the newexhibition space Wrightwood 659 in Chicago brings together 200 of his works in the exhibition “Yannis Tsarouchis: Dancing in Real Life”. 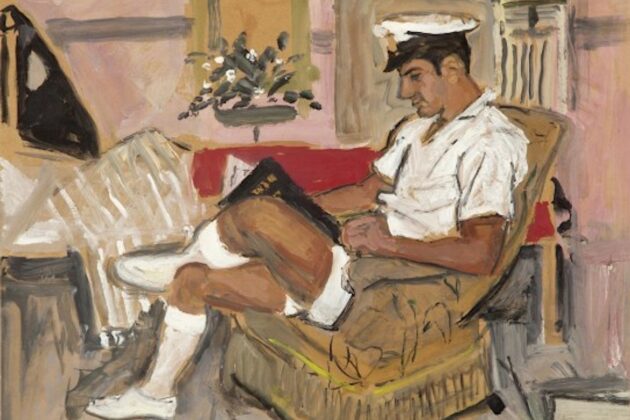 The exhibition will include 200 works from the beginning of his career in 1930 until his death in 1989, paintings and drawings on paper collected from public and private collections around the world. Among the works will be some of his period of self-exile in Paris, lasting 13 years. The artist’s works highlight the ways in which he incorporated influences from modern and ancient Greece, with a tradition in handicrafts, costumes, decorative objects, shadow theater, Christian and Byzantine art, but also from European currents such as Cubism, Phobia and Surrealism. 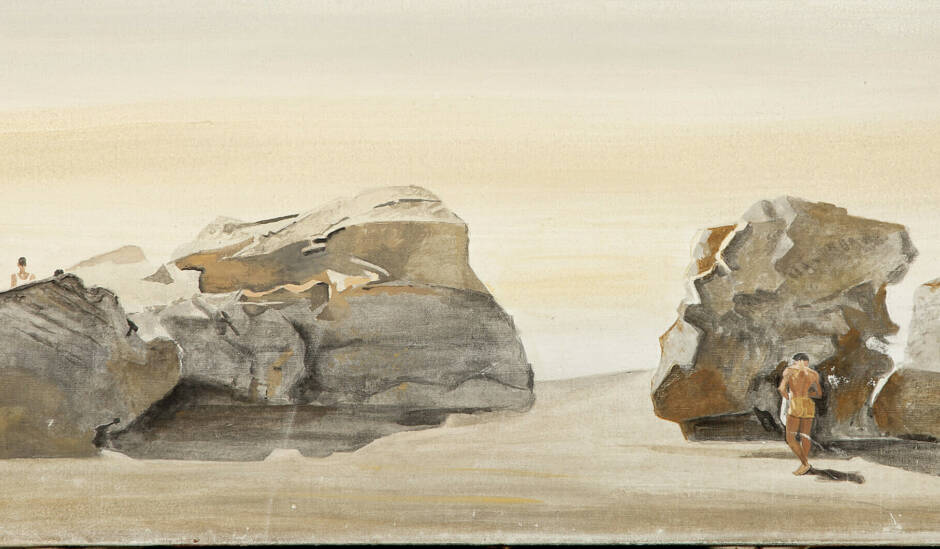 Although Giannis Tsarouchis remains relatively unknown outside Greece, in his country he is considered one of the most important painters of the twentieth century. He was born in 1910 in Piraeus and studied at the School of Fine Arts of Athens, while he started painting at a young age, working as a set designer and costume designer for the theater.

Tsarouchis visited Paris for the first time in 1935, where he met the work of Henri Matisse, Pablo Picasso, Max Ernst and other artists of the Avant-garde. In 1938, at the age of 28, he held his first solo exhibition in Athens. After serving in the Greek army, with whom he fought on the Albanian front during World War II, he returned to painting and worked in the theater, gaining international fame. During the military junta in Greece (1967-1974), Tsarouchis self-exiled to Paris for 13 years. Returning, he lived in Athens until his death in 1989.

The exhibition was curated by Androniki Grypari, Foundation President John Tsarouhis in Athens, and AdamSimtsik (Adam Szymczyk), former artistic director of Documenta 14 in Kassel and Athens (2013 -2017). The exhibition, which will run from May 7 to July 31, 2021, is supported by the Giannis Tsarouchis Foundation and the Alphawood Foundation in Chicago.