The visitors of the new Museum of Philhellenism in Athens will have the opportunity to see up close a valuable chapter of Greek history. The new Museum of Philhellenism of Athens houses hundreds of rare objects related to Philhellenism. From works of art and weapons to books and letters. It will have more than 2,000 art objects and items, which record the evolution of the philhellenic movement from the 17th century to the beginning of the 20th century, and the role it played in the struggle for our National Independence. 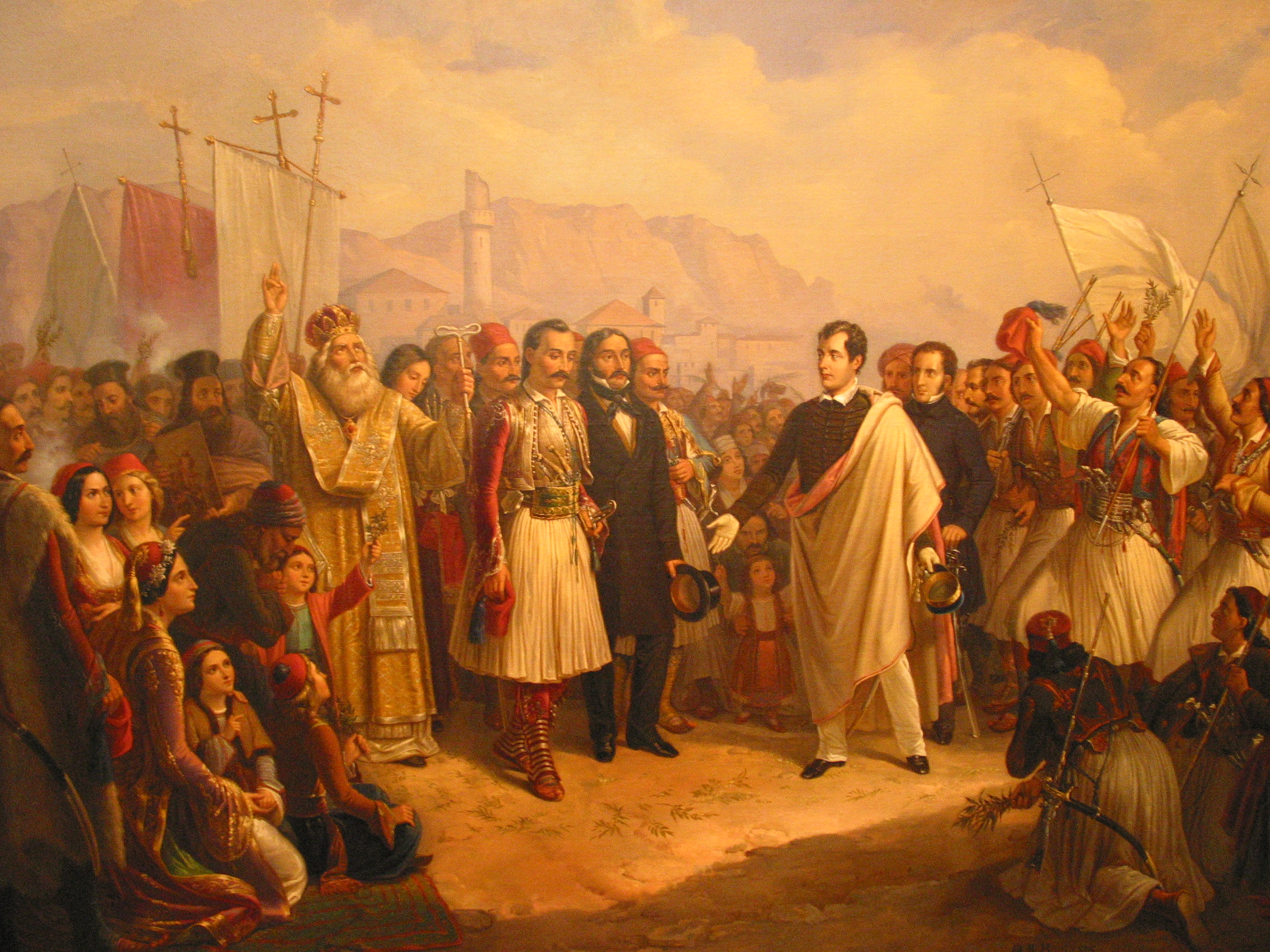 The Lord of Byron in Greece

” Delacroix dedicated many of his works to Greece and the Greek Revolution, as did Lord Byron respectively. one of the most ardent philhellenes, gave his life for the freedom of the country. The list of people who supported our country with warm philhellenism is quite large for this and the new Museum of Philhellenism has many stories to tell and to teach the younger generations. Especially the written material that has been found such as letters, etc. give the reader the pulse of that time but also the fervor with which the foreign allies tried to help the Greek Struggle against the Ottomans.

“Greece in the ruins of Messolonghi” 1826, Eugene Delacroix, inspired by the third siege. Oil painting on canvas.

The exhibits of the new museum

More than 200 paintings by European painters with themes around the Greek Revolution and Greece in the early 19th century, objects of Philhellenic art made of bronze, porcelain, fabric, wood, paper, etc.

Weapons from the struggle of the Greeks

Lithographs and photographs of theand their personal objects as well as the largest collection of personal objects and art of Lord Byron. Also of great interest is a letter from the Marquis de Lafayette and the diary of a ship that took part in the Battle of Navarino.

“We exhibit the largest collection of personal items of Lord Byron, a central figure of philhellenic and romantic movement, a man who inspired European public opinion in favor of the struggle of the Greeks “, said the founder of the museum, Konstantinos Velentzas.

The museum will soon be ready to welcome the public, as the authorities have given priority to the completion of a 3D virtual tour that will allow people to enjoy the exhibits even in the midst of the pandemic.