The Brazilian virtual reality film entitled “The Line”, directed by Ricardo Laganaro, won a Primetime EMMY award in the category Outstanding Innovation in Interactive Programming. The EMMY award is the culmination of a series of film awards, both at the Venice Film Festival 2019 as Best VR Experience, but also other awards at festivals around the world.

Alexia Kyriakopoulou, CEO of the Greek company Wonder Immersive and producer of ARVORE who also participated in the script of the film, said about “Awarding a VR film with Primetime EMMY in an innovation category You do not often see such discrimination, it is very honorable and exceeds all my expectations. “I am very proud and excited about our talented team at ARVORE and our charismatic director Ricardo Laganaro who together made such a simple, romantic and nostalgic story that stands out today.” 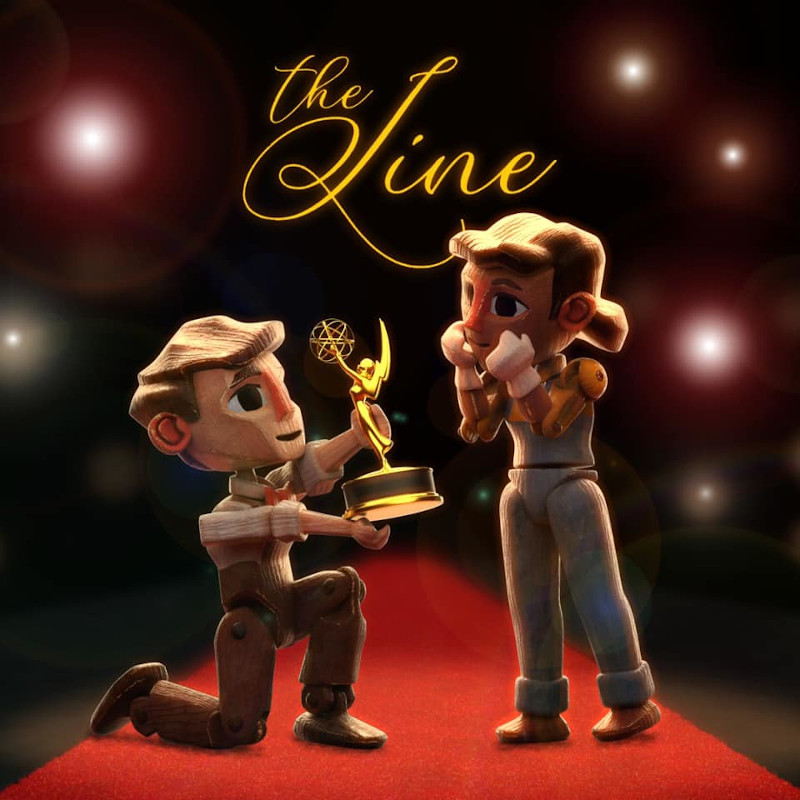 The Line: The Emmy Award-winning film

The Line, allows the viewer to “unlock” a magical world. The film is about fear of change and takes place on a 1940s scale model in Sao Paulo and follows Pedro, a miniature doll who follows the same path and routine every day.

At the end of each day he leaves a flower outside the house of Rosa, the girl he loves. The two heroes of the film are the perfect match for each other, but reluctant to break the restrictive bonds, to go beyond the limits and to live completely – exactly as they would like – their love story.

The Line is available on the Oculus Quest headset and remains one of the best exciting storytelling experiences available on the platform. It lasts about 15 minutes and supports the Hand Tracking feature that allows the viewer to use their own hands to interact in the virtual world of “The Line”, without having to use a controller, which maximizes immersion of the viewer. An idea from the film

Alexia Kyriakopoulou Alexia Kyriakopoulou holds a Master in Interactive Technology and a Bachelor in Communication Marketing and Psychology. Having worked in major production companies such as FOXDigitalStudios and Netflix, he developed a passion for storytelling through new media and technologies.

Her first VR interactive documentary, “Normal Day,” which she directed during her graduate studies at New York University, has received numerous accolades at film festivals around the world. After graduating, Alexia worked as a Creative Producer at Arvore where she participated in the production and screenwriting of the Emmy ® award-winning VR film “The Line”. In October 2019, she returned to Athens under the pretext of starting her own project through the newly established company of WonderImmersive, pointing out the possibilities of innovative and interactive technologies to the Greek public. 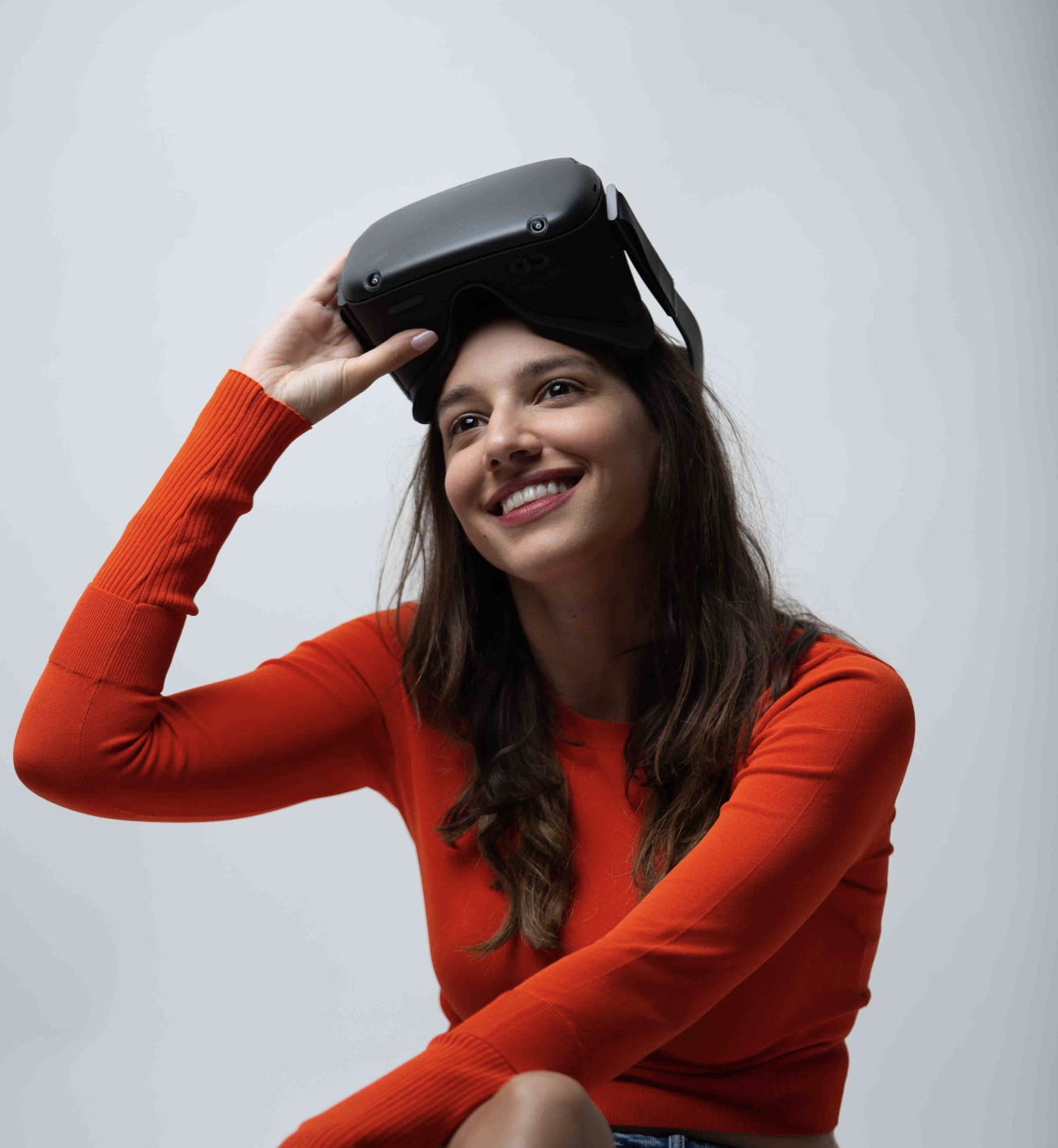 WonderImmersive is a team of creators with a passion for storytelling and innovative technologies. He is constantly discovering new ways to change the “obvious” by using technological advances in Virtual, Augmented and MixedReality, photogrammetry, 3Dscanning, projectionmapping. WonderImmersive is also able to offer solutions that help people get together and interact in a virtual environment, whether it is a daily meeting in the office or a large event with hundreds of visitors.