Long-distance runner Marios Giannakou completed the race of his life on Monday as he climbed to the summit of Mount Olympus carrying the disabled Eleftheria Tosiou on his back. 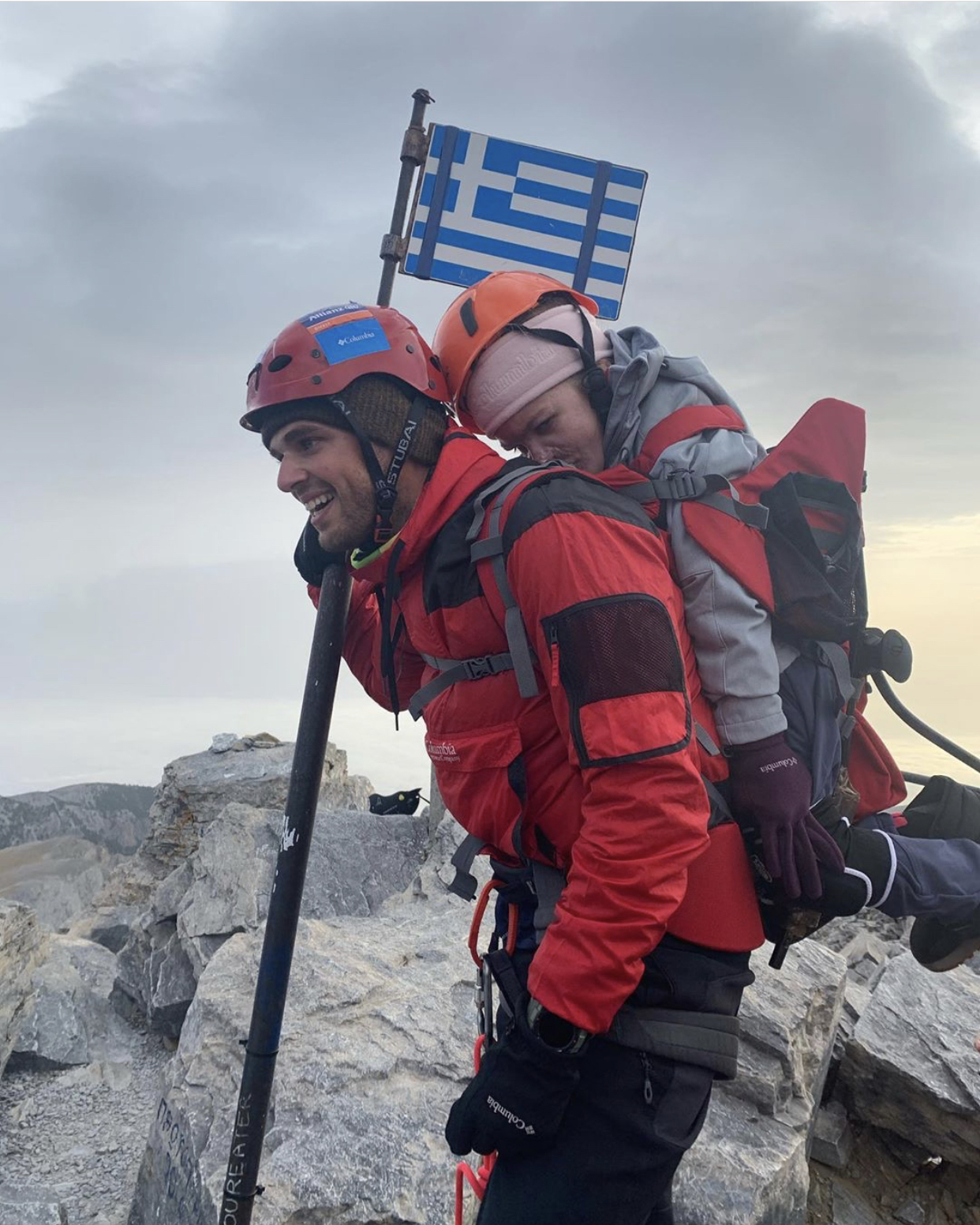 “There is nothing more real than the dream,” Giannakou wrote on Instagram, as he reached Mytikas, the peak of the Mountain of the Gods, at 9:02 local time.

Marios Giannakou conquered the top of Olympus, carrying on his back, in a specially modified backpack, 22-year-old Eleftheria Tosiou, who is facing mobility problems. “At 09:02 am we reached the top of Greece together with Eleftheria and our team”, the young long-distance athlete wrote on social media, informing about the successful conclusion of what he described a few days ago as the most important and beautiful race of his life. “There is nothing more real than a dream,” he added in the post, accompanied by a photo of himself with the young biology student on his back, the Greek flag in each hand and a smile of satisfaction on both faces. 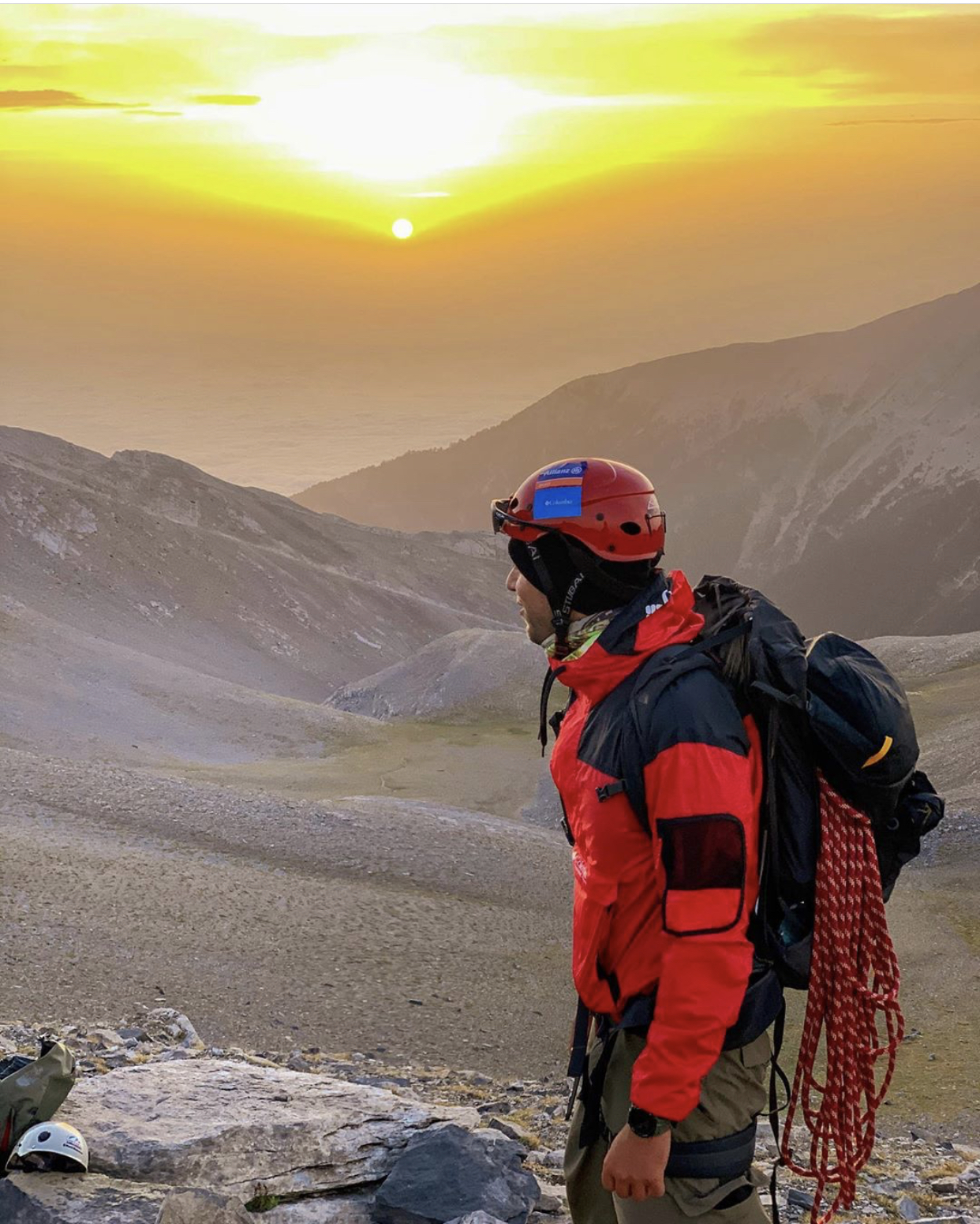 Tosiou is 22 years old and is a student of biology in Thessaloniki. The two met in September and the young woman expressed to Giannakou her desire to climb to the highest peak of Olympus, a route the runner had already completed 50 times successfully. But the 51st, he had said, would be the most special for him.

A few days before climbing to the top of Olympus – for the 51st time, which however had a special symbolism – Marios Giannakou, who has successfully given long distance races in the desert, the jungle and Antarctica, had stated that “all races of the world, the medals but also the distinctions so far are few in front of this purpose “. Eleftheria Tosiou is 22 years old and when she met Mario, through a mutual friend, she confessed to him that she wants to climb Olympus. Without a second thought, he checked the diary himself, studied the weather forecast, organized the appropriate support team and made his girlfriend’s dream come true.