The Greek creator of a subway campaign in UK

Greek origin Panagiotis Balalas “runs” the WLM (West London Mission) advertising campaign – one of UK’s largest charities – in the London subway, from the position of WLM Communications & Marketing Manager. The campaign is aimed at raising social awareness and wakening of Londoners about the major issue of homelessness and those affected by homelessness, poverty and all kinds of psychological trauma.

According to the WLM site in London, homelessness is up 18% from 2018 to 2019. “Homelessness is a problem we can’t ignore – so we wanted to make the problem more real to them. people … Make them think twice about going through the homeless without taking action. 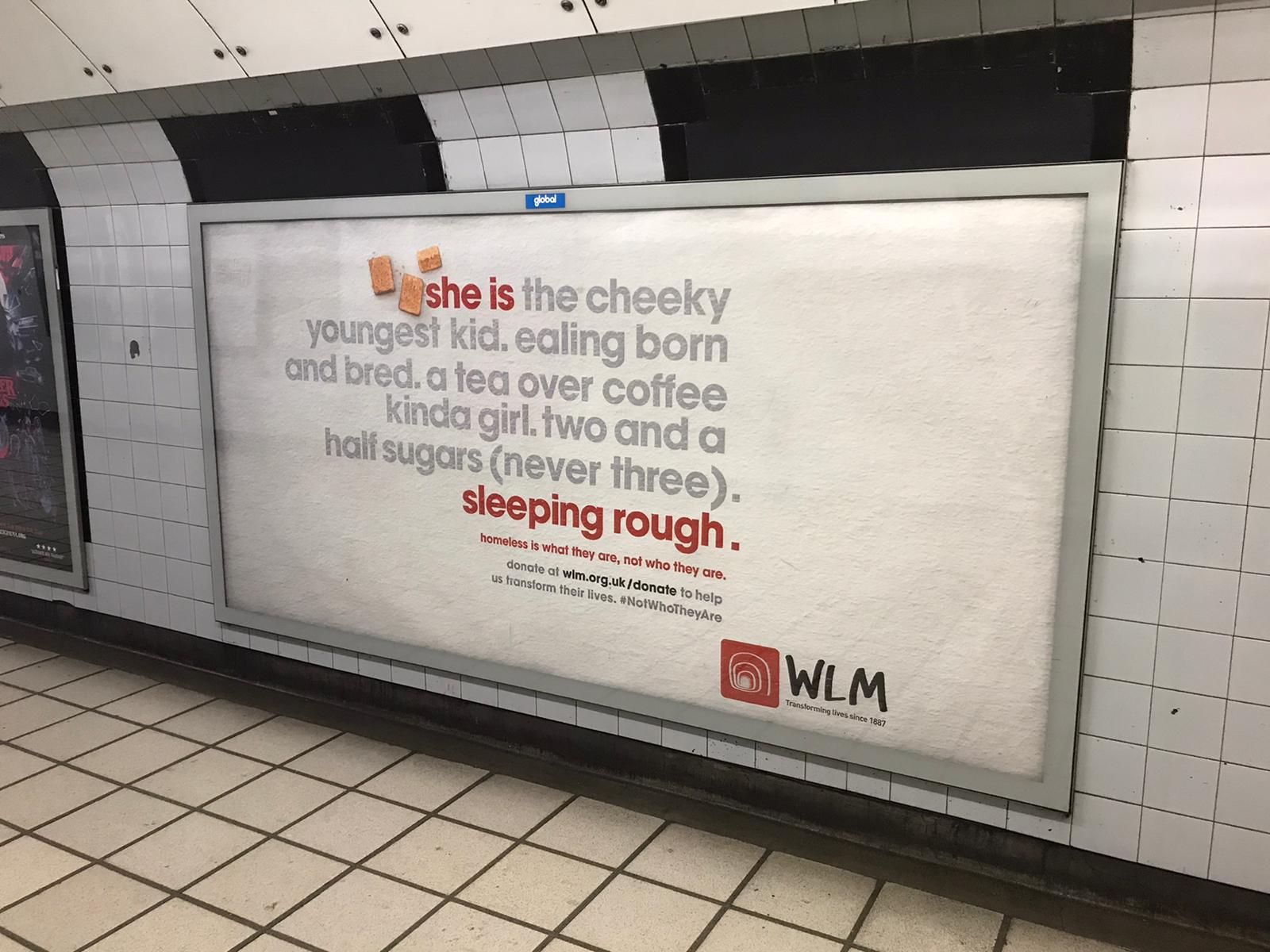 So, as part of our ongoing partnership with AMV BBDO, we launched our first advertising campaign – to bring to life the human side of homelessness. The “homeless” for the most part are incorrectly defined by their situation. But we all know that everyone has their own set of skills, passions, dislikes and – finally – personalities … So why should the homeless be considered different?

To make the problem more real, our hope is that people will consider helping our mission to get the homeless out of the streets and, most importantly, into permanent housing and employment. Because the homeless are what they are, not who they are”. 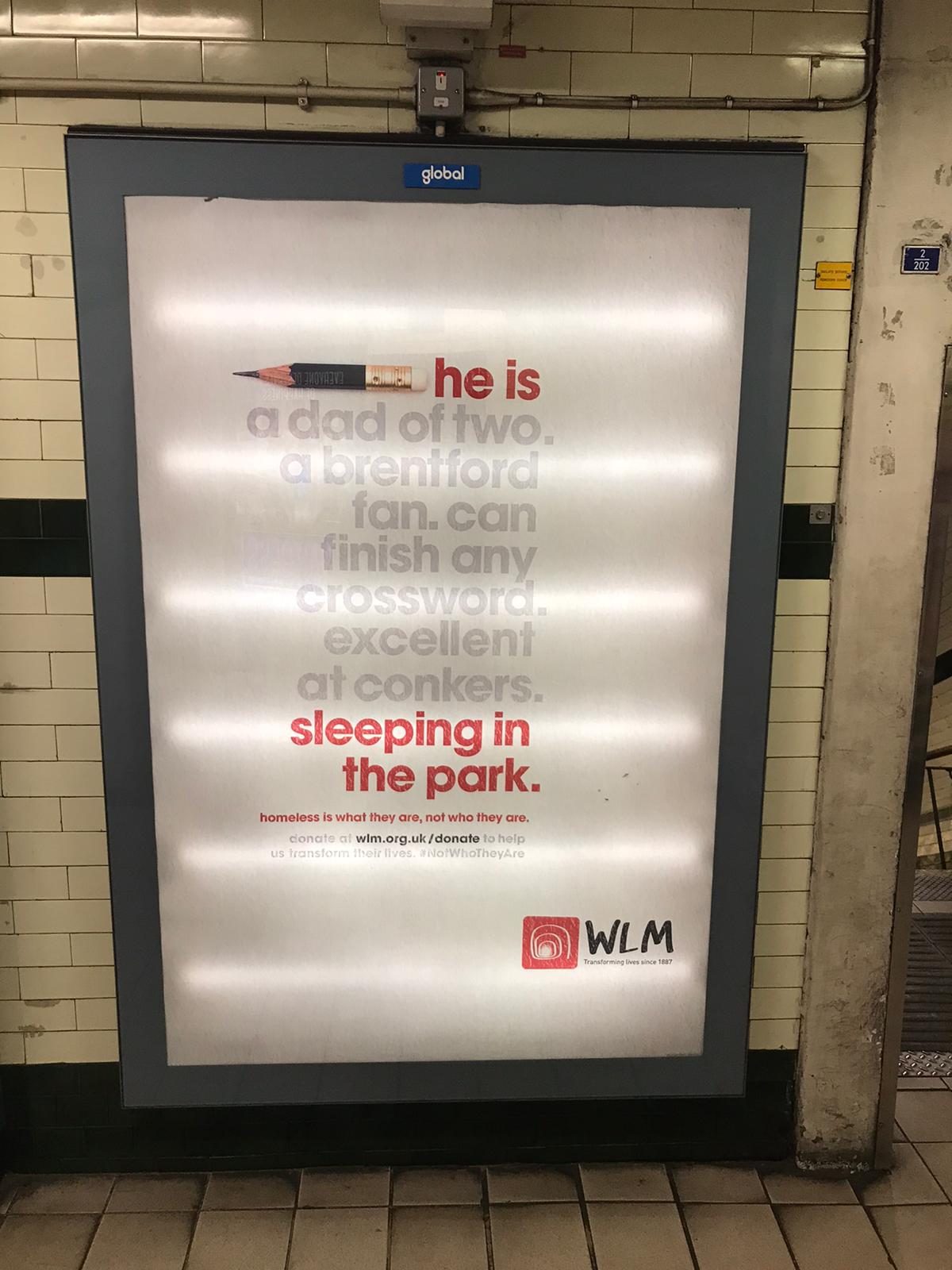 WLM has been a vehicle of change for over 130 years, with the common vision of enabling transformative change for people in challenging circumstances. It approaches the issue Christianly and wishes to raise awareness and to activate London.

The #NotWhoTheyAre campaign is now coming to life on its social channels (Facebook, Twitter and Instagram) and will be online at OOH (Out Of Home) at Marylebone Underground Station in the first 2 weeks of December – where it organizes a Carol Service on December 10th to encourage donations through selected donation boxes.

The company with Mr. Balalas at the forefront of this effort wants to present the human side of the problem by using everyday people’s features in the campaign narrative and posters trying to depict elements of character that each of us may have. Their main message is that the homeless are people with values, abilities, skills, passions and above all people with personality. “For this very reason, we firmly believe that ‘Homelessness is what you are, not who you really are'” Panagiotis Balalas says in our communication. 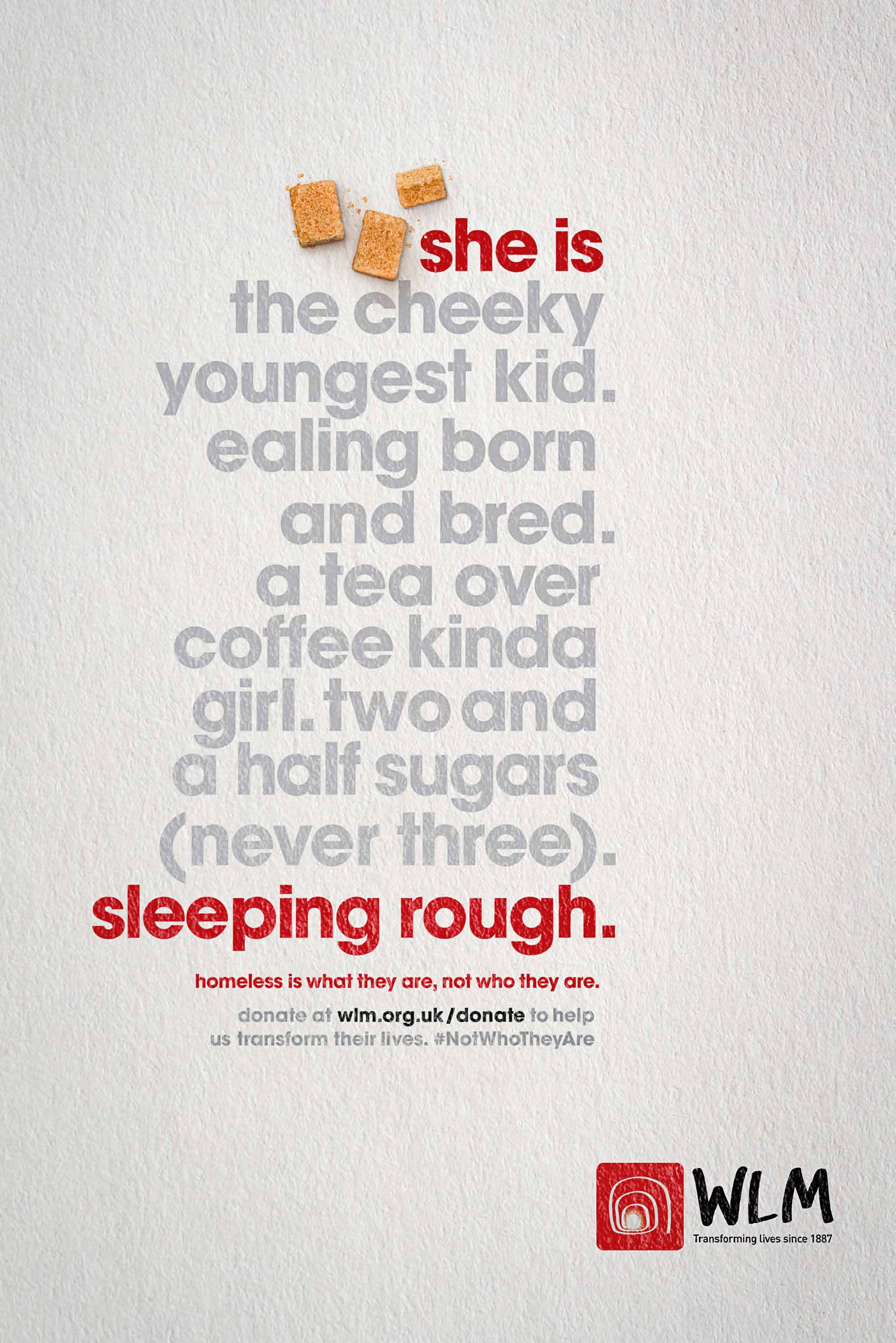 He has organized or participated in similar corporate social responsibility campaigns with the aim of raising awareness about HIV by partnering with a large condom company and breast cancer awareness by partnering with a large cosmetics company. In fact, he had been working on the #NotWhoTheyAre campaign, for some time, but was waiting for the right timing and the right partners to implement it. 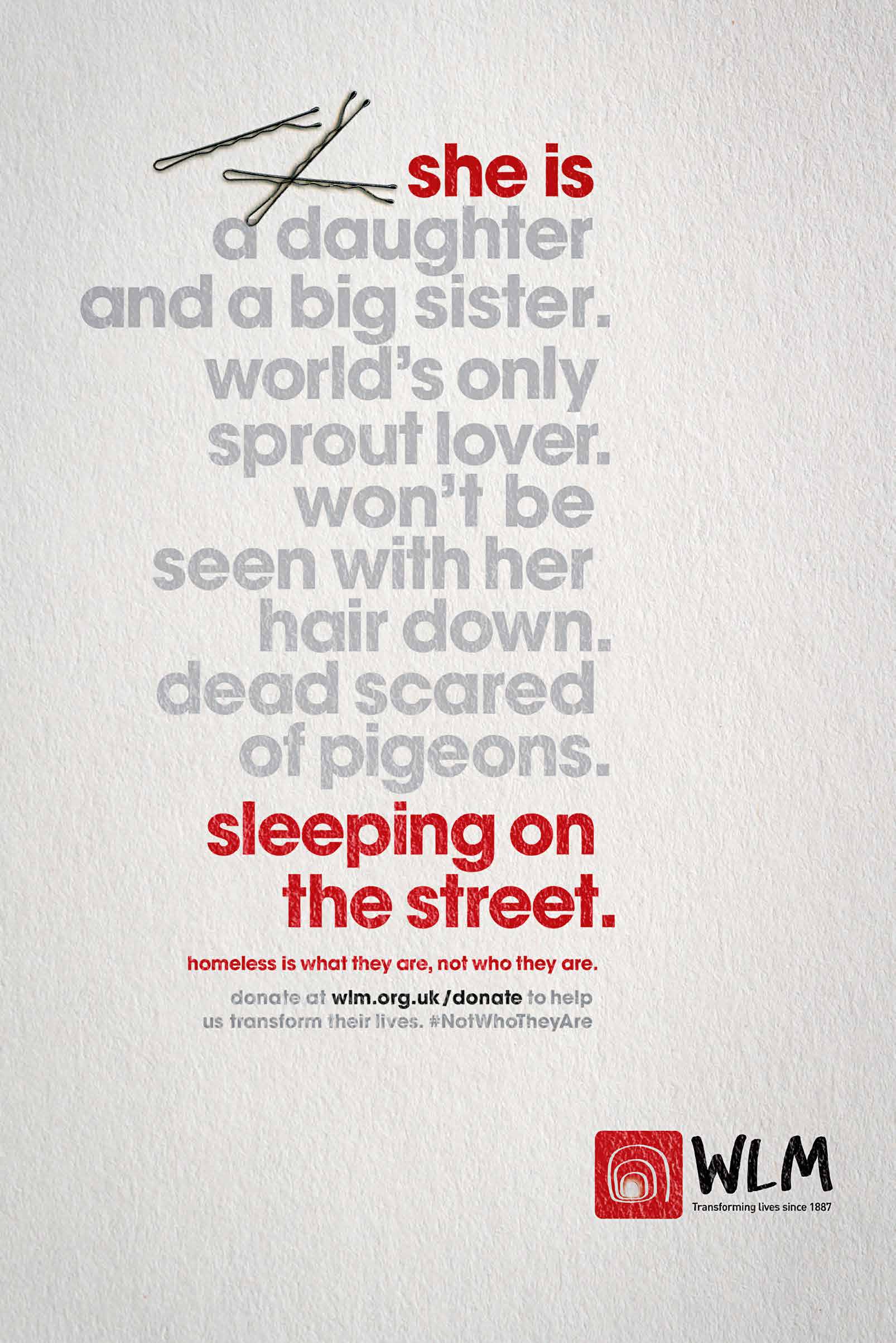 “I’ve always thought that if you have even the slightest ‘influence’ in what you do, you have to use some of it for the greater good of society. And that is what I continue to try to do until this day, from my position. The more the inequalities around me grow, the more my desire to try to make any difference on my part, whether big or small, do the same” Mr. Balalas admits.

His personal message, based on the WLM campaign, is that he wants people who go by homeless to think twice when they ignore them and to think that behind the story of this man or woman sleeping on a bench or in a cardboard box, they may find things in common with their own life or story. 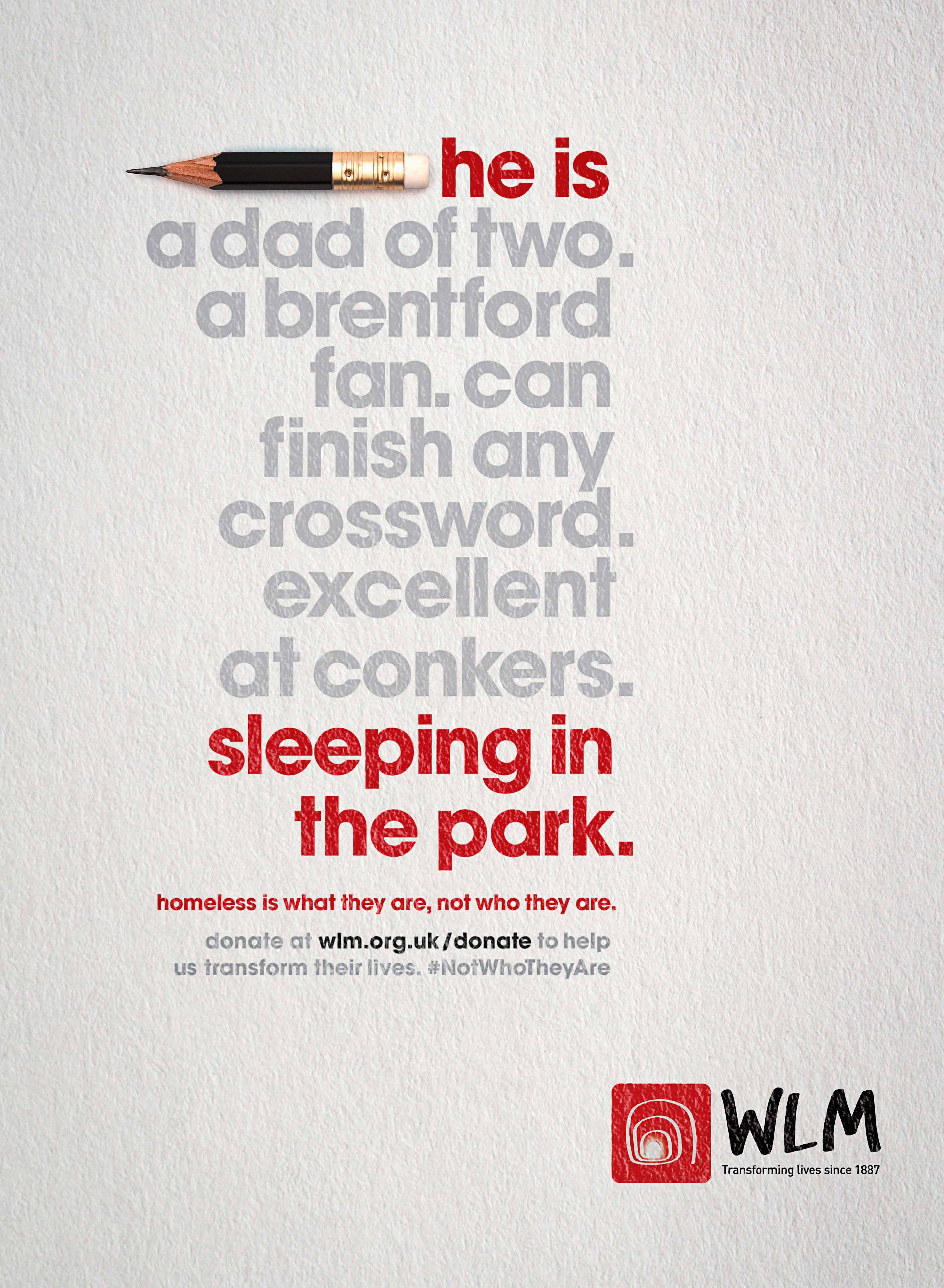 How thrilled you are when you manage to make one of your dreams come true and see it come true.

From today and throughout the festive season, the London Underground (!!!!!) will host the campaign I have been curating and coordinating, which I began to “plan” since last July.

My goal is to raise awareness and inform Londoners about the serious problem of homelessness in the city, with the homeless exceeding 9,000 and rising every month.

Through storytelling and describing typical everyday people, I want to make people who see posters think that the homeless are like me and you, like all of us. They have dreams, ambitions, abilities, vulnerabilities, past present and future. That’s why I was inspired by the hashtag of the campaign which is #NotWhoTheyAre, because it is basically “Homeless is WHAT they are, not WHO they are”. 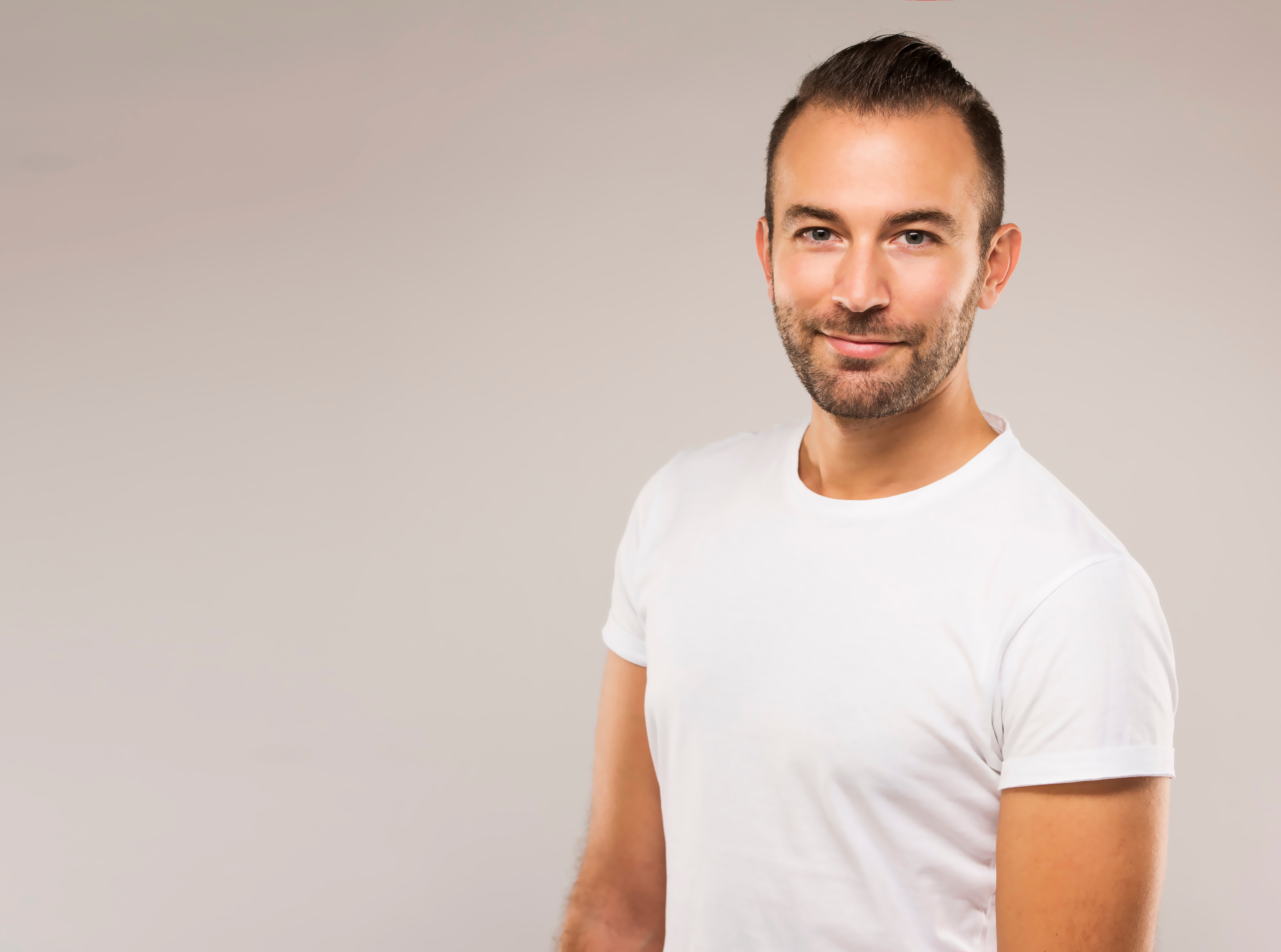 I thank the London Underground TFL (Transport For London), the AMV ad, the non-profit WLM and all those who spent many tens of hours to air such a great result.

In addition to WLM’s Communications & Marketing Manager position, Panagiotis Balalas is also a spokesman for creatives, as well as a radio producer, having spent more than 7,000 hours on “air” and having hosted some of the most prominent Greek artists. He is also a member of the British Radio Academy and the National Union of Journalists of the United Kingdom (NJU).

Panagiotis Balalas is on air on London Greek Radio 103.3 every Friday at 8 pm Greece & Cyprus and 6 pm UK time.