Stefanos Tsitsipas lifted the ATP Finals trophy in London after two hours and 35 minutes of racing against Austrian Dominic Thiem. The talented tennis player has made history in Greek tennis as well as in the World, having been inducted into London’s O2 Arena with his side, besides his team, and around the world. Austrian Dominic Tim won the first set by beating Teybreaker Stefanos Tsitsipas. Stefanos did not miss his service, but neither did his Austrian opponent, and so fatefully arrived at Tay Break, where Tim dominated. In the second set, the Greek athlete left no chance of reaction to his opponent and prevailed to equalize the final match to 1-1. The set ended 6-2 with Stefanos playing more aggressively and this helped him get to the top. The race between the athletes was described as a derby for strong nerves as two of the three sets had to reach Tay-Breaker, bringing out winner Stefanos Tsitsipas where he brought the game to his feet with stability and patience. 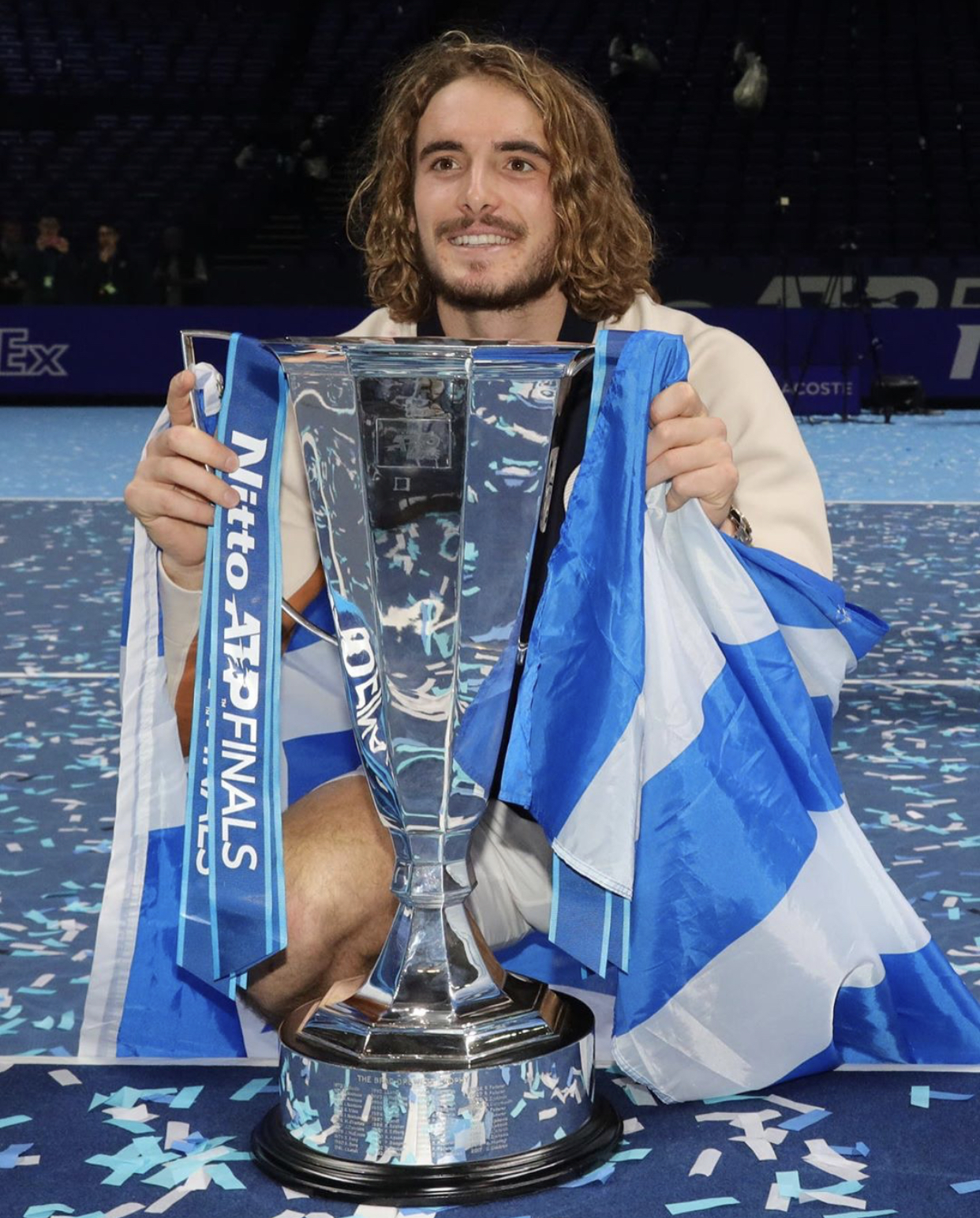 After the final match, Stefanos Tsitsipas said: “Today’s match was a real rollercoaster. Holding that trophy in my hands right now, it’s awesome. Many thanks to my team and to the Mouratoglou Tennis Academy for making my dreams a reality. My agendas, my father who has been with me all my life. This tournament was truly incredible. All of you in the stands, you did it for me, so emotional. I’ve never felt more support than I felt at the O2 Arena throughout the week. I owe almost everything to you. It was great to play in this court, I played some awesome games and I hope you all enjoyed it. Finally, I would like to thank all the sponsors, because without them, this tournament would not have come true. Of course a big thank you to my personal sponsors who have supported me for a long time. I am sure that with Dominic we will fight many times as opponents in the future and I hope we share the victories. We will reach an agreement later. “ 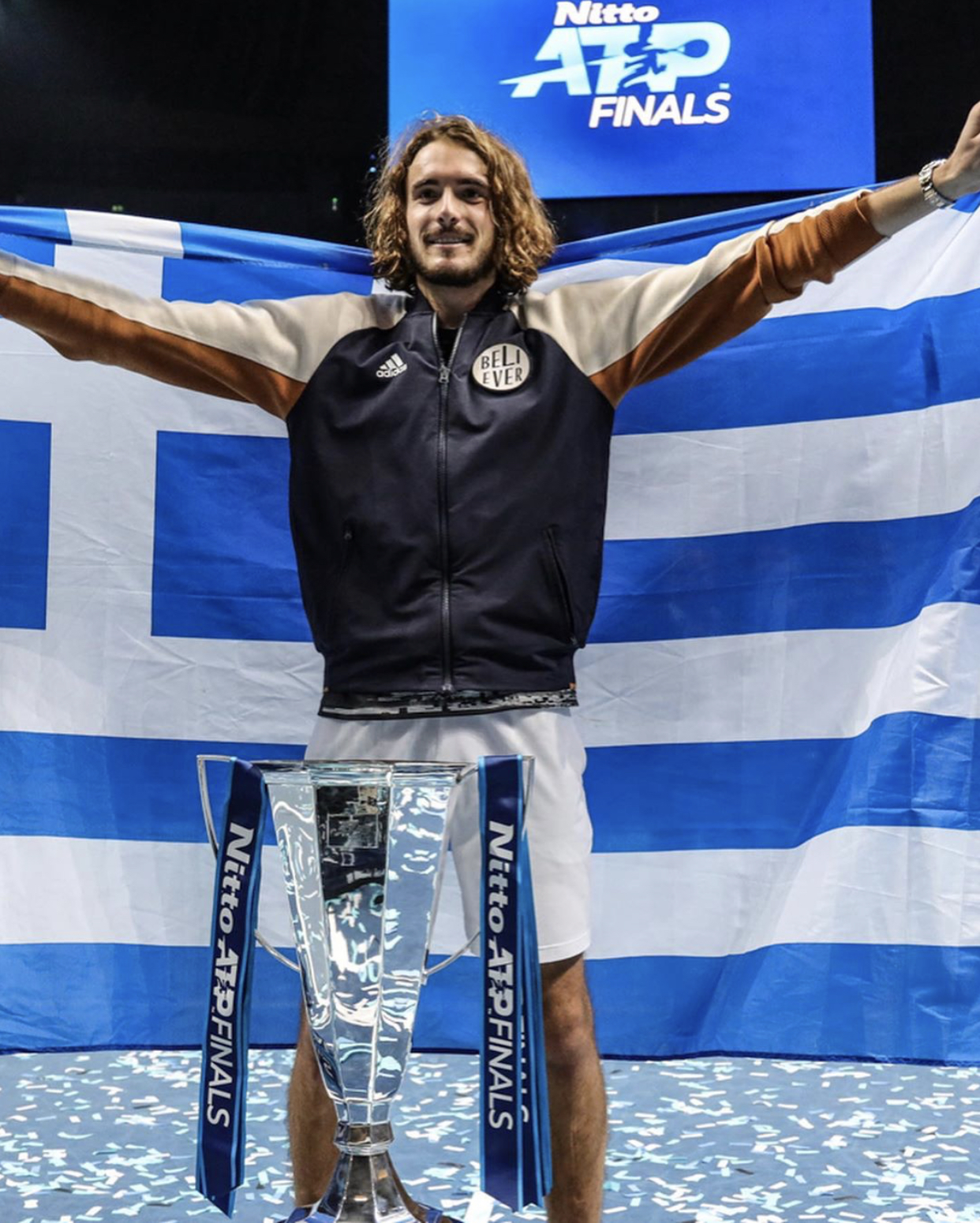 The media around the world wrote for the Greek tennis player:  “Tsipipa’s Triumph at the ATP Finals but also labeling” Federer’s most trusted successor “. The Spanish media called him “Maestro” where with his unique moves brought the trophy into his hands.  With that victory, Tsitsipas became the youngest champion in the season finale, after 20-year-old Leighton Hewitt in 2001 and the sixth-youngest champion in the tournament’s 50-year history. Tsitsipas will leave London with 1,300 ATP points and will reach 400 points from the 5th place of Danil Medvedev and will add 2.6m dollars to his account.