The man who took over to change the image of Greece

2012 was the year that was “introduced” to the Greek public through its presence at the first conference on ellines.com entitled “Greeks from Crisis to Discrimination”. “The secret lies in collaboration and teamwork, we already have these elements as Greeks in our soul and spirit,” he said characteristically in his speech.

Stev Vranakis is the new person who has undertaken to change the image or otherwise re-branding of Greece abroad. From today the position of Special Adviser [Chief Creative Officer] owns it after Prime Minister Kyriakos Mitsotakis decides to ‘rebuild’ or rather ‘gain’ the place and place that our country deserves on the World Map. 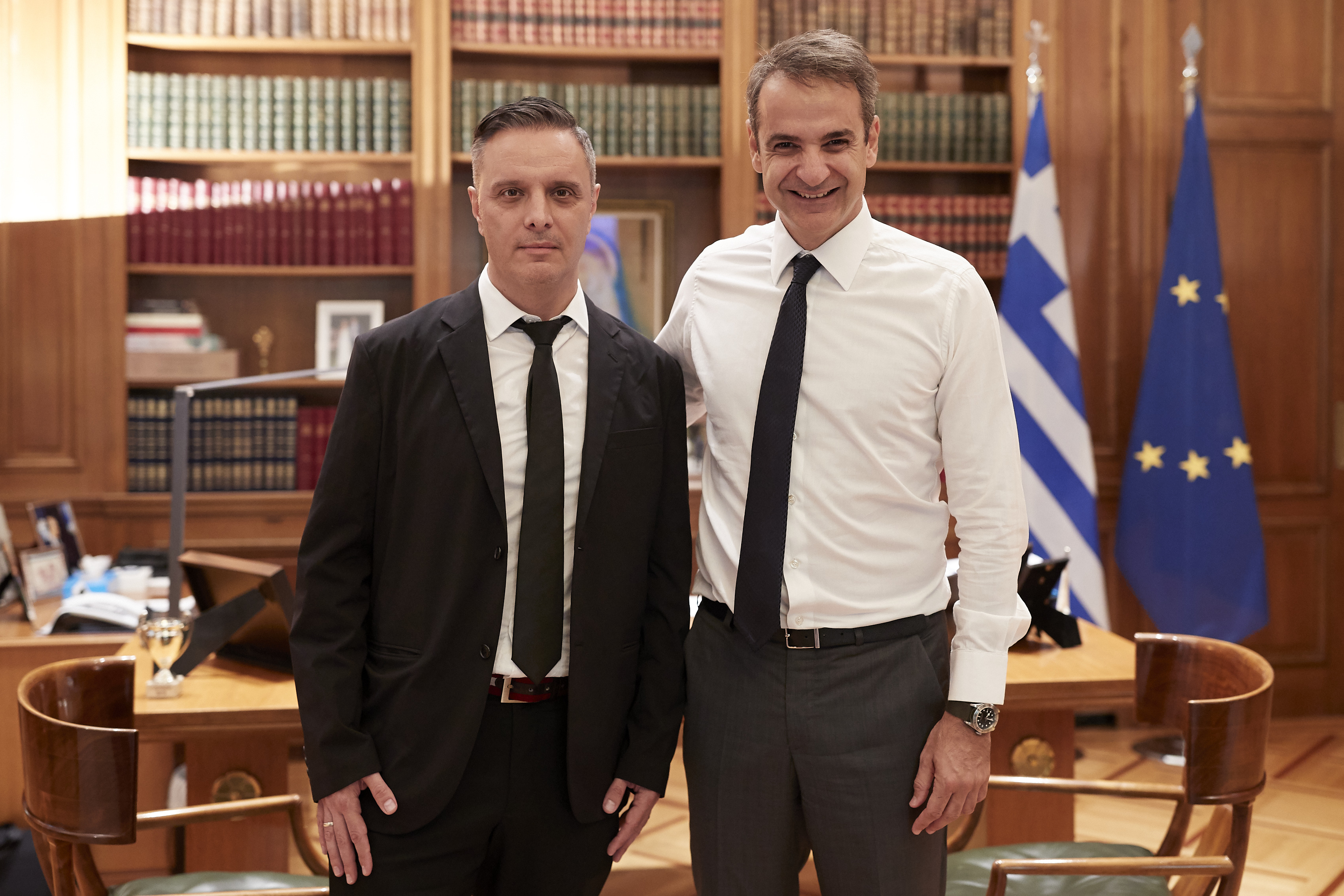 Vranakis is an expatriate Greek with a significant overseas career, until today he was head of Google’s Creative Lab in Europe, the Middle East and Africa, leaving a place to offer his services in the country.  The Greek consultant will contribute to the rebranding of Greece abroad in cooperation with the Greek Ministry of Foreign Affairs. And Enterprise Greece as well as designing, implementing and promoting more innovative applications in the country’s public policies.

Steve Vranakis is awarded for his creations, having worked on Apple and Amazon projects in the United Kingdom on behalf of NASA, the United Nations and UNICEF. For the past eight years he has been working with Google’s Creative Labs in Europe, the Middle East and Africa.

His work includes, among other things, a special application that reinforces the voice and demands of young people in the United Nations, while his work has been the subject of publications in leading international media such as The New York Times, Telegraph, Wall Street Journal, Huffington Post, FT. He has written extensively and interviewed major television networks such as the BBC, CNN and CNBC.  Vranakis  and his love for Greece, combined with the international culture he brings through his experiences, seems to be the right person at the right place. 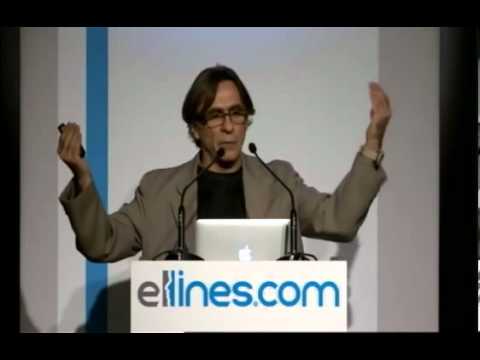