Dimitris Psaltis, a professor of astronomy at the University of Arizona, belongs to the team of 347 scientists who photographed the black hole. Their achievement will be awarded on November 3d in California, once again bringing a Greek to international news.

The $ 3 million of the rich Physics 20th Breakthrough Prize 2020 will be equally shared by the Event Horizon Telescope (EHT) 347 scientists, who announced on April 10 that they had taken the first photograph of the black hole.

Among them was the Greek diaspora scientist, University of Arizona astronomy professor Dimitris Psaltis, who made a decisive contribution to the achievement. 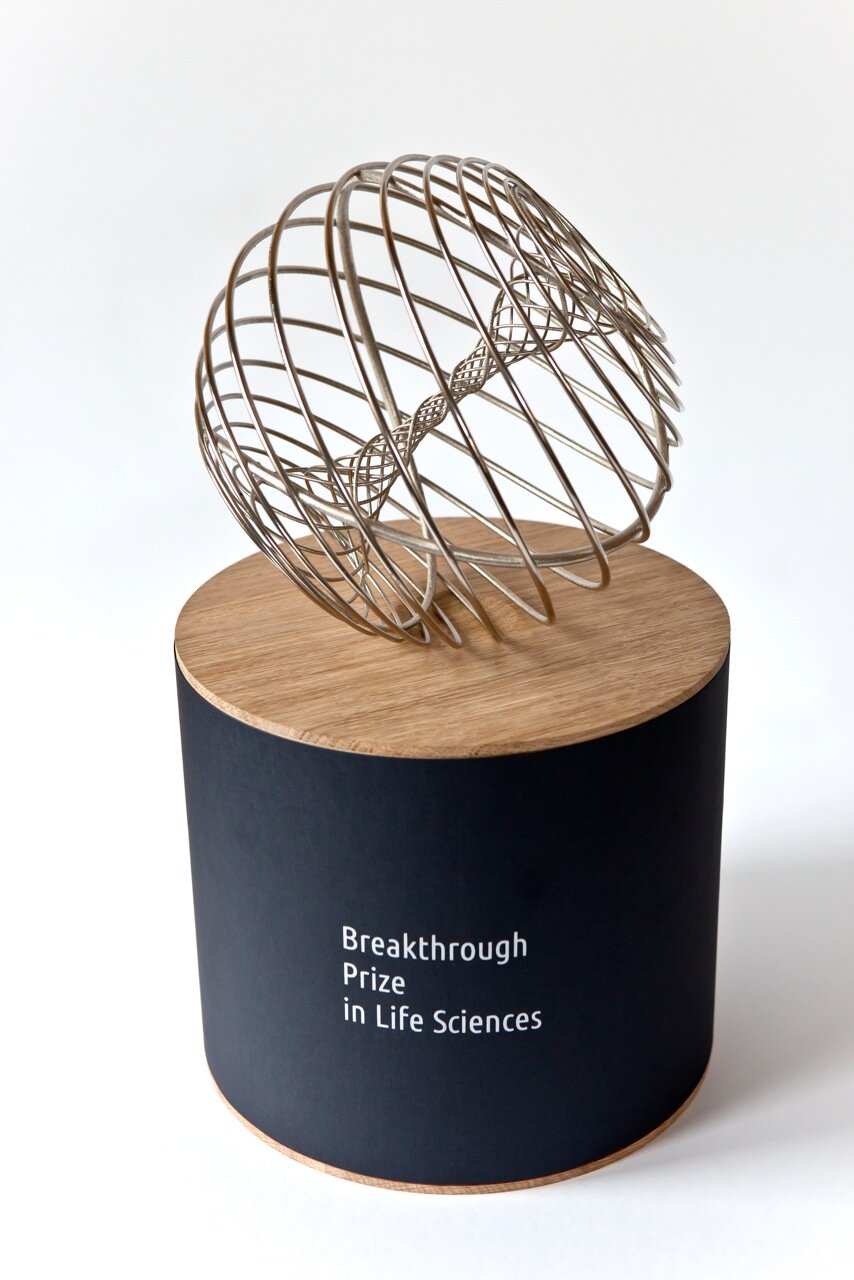 The Breakthrough Awards are an institution launched in 2012 by Russian-American billionaire Yuri Milner, with the backing of many Silicon Valley personalities such as Facebook’s Mark Zuckerberg and Google’s Sergey Brin.

These are the most generous scientific awards in the world, as by comparison each Nobel is accompanied by nine million Swedish kronor (about one million euros).

The award will be given at a Gala on November 3 at the US Space Service (NASA) Ames Research Center in California, and the award will be received by EIT’s multinational scientific consortium Sep Dowman of the Harvard Astrophysics Center.

How did they manage to make the “portrait” of the Black Hole?

Using eight sensitive radios, strategically located around the world in Antarctica, Chile, Mexico, Hawaii, Arizona, and Spain, and interconnected to form a huge single virtual telescope as large as 60 Earth and 347 scientists countries have managed to create a “portrait” of the environment around an oversized black hole in the center of the Messier 87 galaxy, 55 million light-years across, with a mass of 6.5 billion suns. 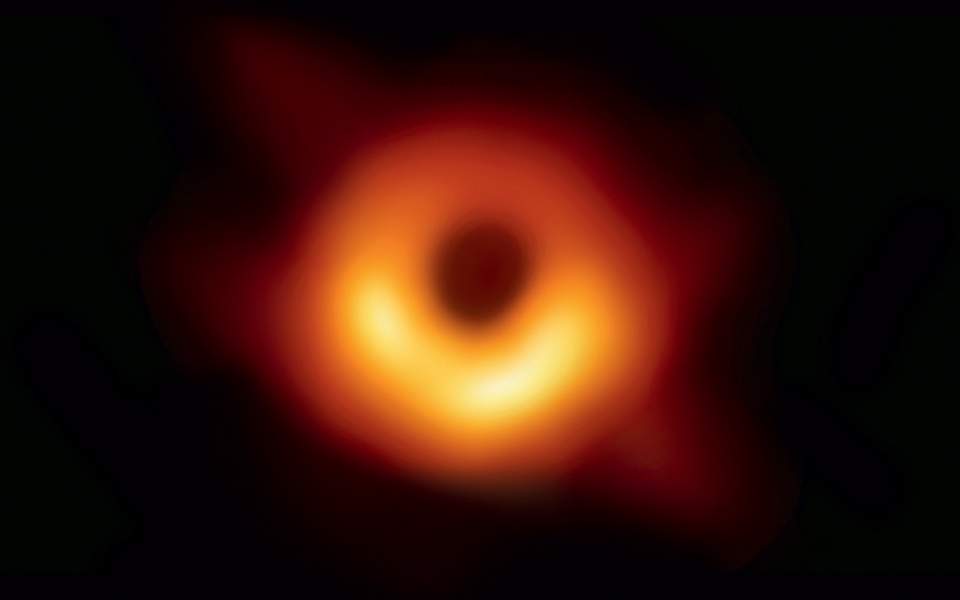 The photo, which covers an area of ​​about 40 billion kilometers (three million times the size of Earth), shows a bright ring surrounding a dark area from which nothing can escape, not even light. The black hole itself has no color, but the materials that are absorbed around it become hot gases and change colors.

The EIT team is now planning to shoot the first color video of a black hole, and for this purpose will orbit three small satellite telescopes, which will complement the network of terrestrial radios, which will also be expanded with the addition of new ones in Greenland. , France and Africa.

Scientists want to photograph the black hole of our own galaxy, as well as – through video recording – to see a black hole in action, as it rotates like planets and “crushes” everything around it thanks to its gravitational pull, which distorts it. space-time.