Gold medal in the European Games

Greek shooter and Olympic champion in Rio Anna Korakaki, won the gold medal in 25m pistol in the 2nd European Games that are held in Minsk. It is the second medal for Korakaki in Minsk as she also won  the silver medal in 10m pistol event.

“I am really happy. As in Rio, so here in Minsk I got two medals, one gold and, again, not in my beloved race (air pistol 10m). We gave a great battle with Gerber, who was third in our match in Rio, and I got the gold, ” was the words of Korakaki after the match.

The Greek athlete qualified sixth in the final and there, she showed her quality. and won the gold medal against Swiss Heidi Gerber. In the crucial duel, Anna Korakaki prevailed and climbed to the top of the podium with 35 + 3 against 35 + 2 points of her opponent. Antoaneta Bodeva came third with 31 points. 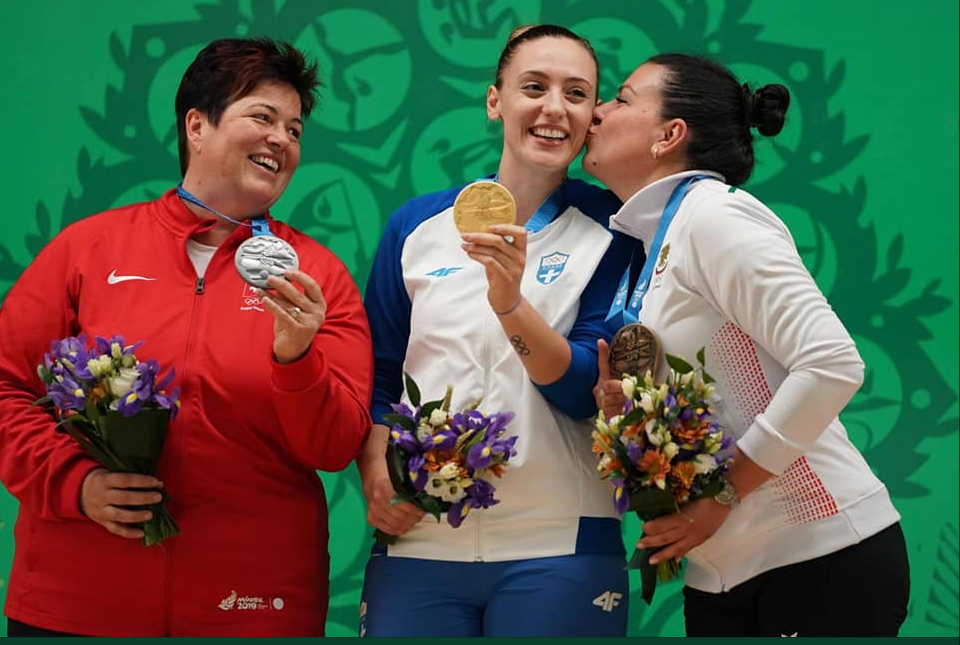 “It was a thriller. At the beginning she dropped nine and then sixth. Luckily she managed to go to the final. After that, if you enter the final is considered … a gift. Then, she was calm.

Both Anna and Heidi Gerber were balanced and gold was judged in the … penalty shootout. They had another five, and Anna had three and Heidi two” Tasos Korakakis, the coach and father of the athlete, said to newspaper Kathimerini. 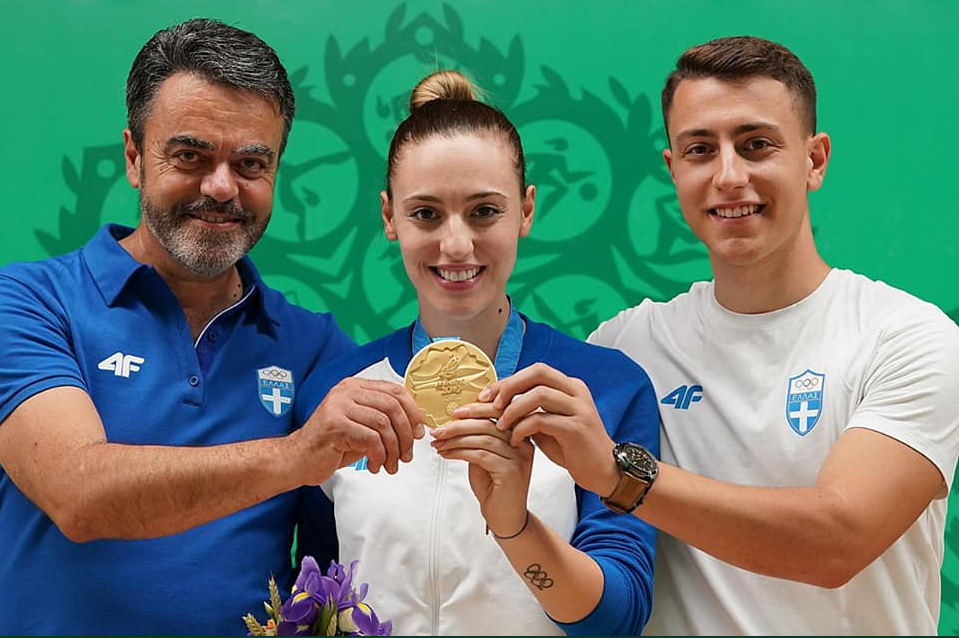 Anna Korakaki continued that way, her impressive run in 2019, as she has already won the gold medal in the 10-meter pistol final at the 2019 World Cup of Shooting held in Munich.