At the top of the world

Anna Korakaki confirmed that she is one of the top modern athletes in shooting, reaching another success at the international level, as she won the gold medal in the 10-meter pistol final at the 2019 World Cup of Shooting held in Munich.

The Greek athlete, Olympic gold medalist in 2016, was excellent during a very fascinating competition, gained 241.4 points in the final and climbed to the highest step of the podium, leaving Wei Qian from China in second place with 239.6. Minjung Kim from South Korea completed the podium with 220.8 points.

Anna Korakaki also won first place in the 2018 World Cup in South Korea, which took place last year and has already secured a seat for the 2020 Olympic Games, which will be hosted in Tokyo. 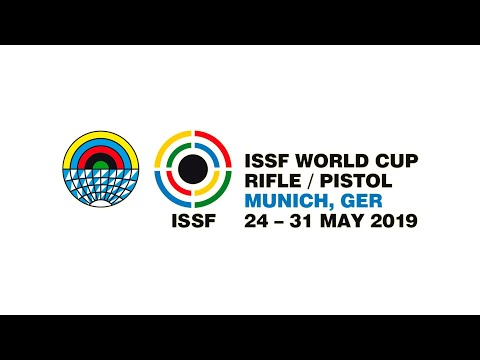