Is honoured for his scientific work by Google

Google honors Georgios Papanikolaou, the leading Greek physician, biologist, scientist and researcher, cytopathic pioneer, who has saved and continues to save millions of women in the world through the Pap Test, the early detection of cervical cancer.

Google Doodle, on May 13, 2019, aims to commemorate the memory of the scientist who changed world medicine and the 136th anniversary of his birth.

In the video for this tribute, Google’s official Google Doodle Videos channel writes “Born in 1883, Papanicolaou he studied at the University of Athens. After some time in Germany (1904-1910) he immigrated to the US in 1913. In 1923, Giorgos Papanikolaou developed a method of detecting cervical cancer. He recognized that malignant cells can be seen under the microscope. 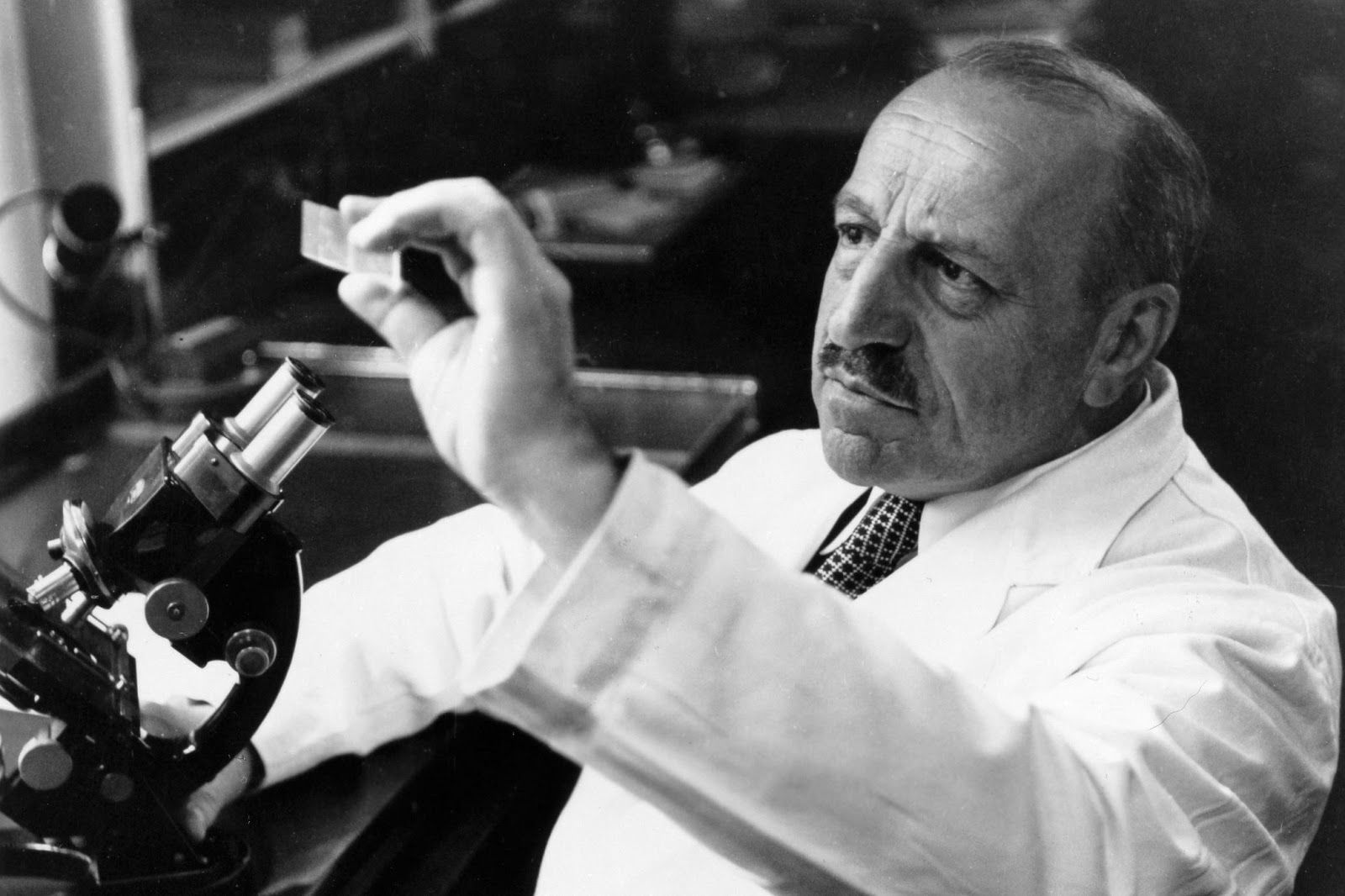 More specifically, in 1917, George Papanikolaou, from Cornell University in New York, studied the vaginal smear of inferior mammals and correlated its morphology with the hormonal cycle and the similar changes in the uterus and ovaries animals.

He then performed clinical and laboratory studies on the diagnostic value of vaginal cell examination in humans, with the first tests being done on his wife. His research was later extended to women in New York’s Women’s Hospital and formed the basis for establishing his method of early diagnosis of cancer. 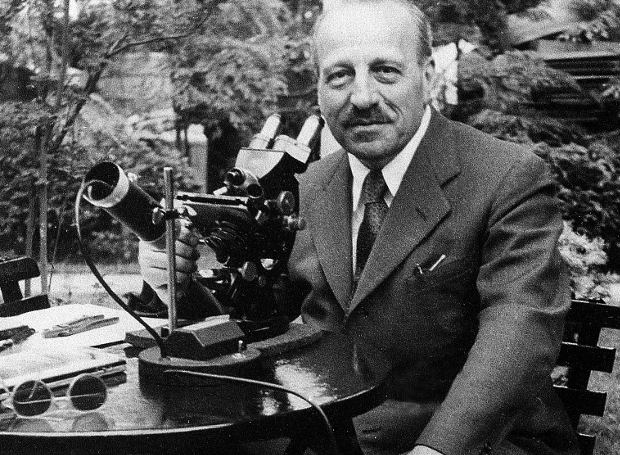 In 1928, the first communication on the use of the cytological method for the diagnosis of cervical cancer, entitled “New cancer diagnosis”, was initially accepted with great skepticism, since the then opinion for such research and application on exfoliated cell, was that is was virtually impossible. Such a diagnosis was considered possible, until that time, only with the incision of the affected organ. The Greek doctor, however, being absolutely sure of the value of his method, continued his research more earnestly.

After lengthy investigations on hereditary degenerative effects of alcohol in guinea pigs, Papanikolaou moved to reproductive problems related to the functioning of the genitals, sex determination, the function of the endocrine glands, and sex hormones. 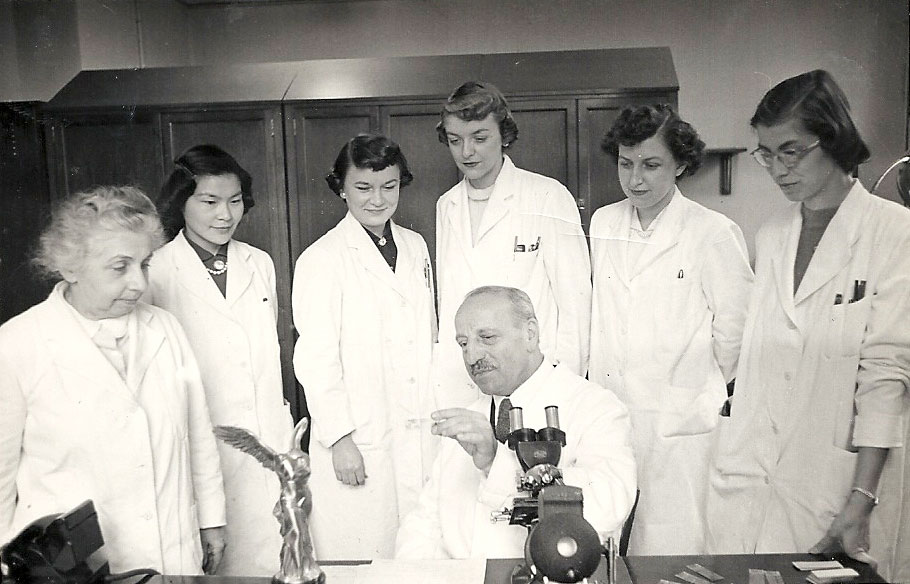 George Papanicolaou research then expanded on cytological lesions in cervical cancer and endometrial whose findings published in 1943, together with Professor gynecology, Herbert Traut, a special monograph entitled “Diagnosis Cancer of the uterus through vaginal smears”.

The publication of this work was natural to stimulate global medical interest and trigger the direct test use of the method in various hospitals. In 1944, it was first applied to the urinary system and then to the digestive and other systems of the body.

In 1954, he published the monumental work “Atlas of Exfoliative Cytology”, consolidating officially the new medical practice and specialty he developed from scratch.

Georgios Papanikolaou, with this work became the founder of the new “exfoliative cytology discipline” based precisely on the study of exfoliative cells in the body in different cavities that while the innovative prevention method, which opened broad new horizons in medical research in reproductive physiology and endocrinology particularly for cancer, took its name on his honor “Method smear” or “Pap smear” and syncope “Pap”.