A Summer School devoted to Homer

The operation of a summer school devoted exclusively to the ancient Greek author of the poetic poems of the Iliad and the Odyssey, Homer, continues for the fifth consecutive year at the University College of London (UCL) in the Department of Classical Philology. Students of all ages return every year to continue studying the ancient poet.

This originality of the College is not only due to the Homeric specialization from its classical side, but also to the parts that combine Homer with modern times and to the workshops of artistic content. In addition, intensive courses are framed by parallel cultural actions.

The head of the Summer School, UCL Classical Literature Lecturer, Antonis Makrinos, found that among the dozens of summer schools of British universities for classical studies in the ancient Greek literature, there was interest in the Homeric poems of the Iliad and the Odyssey, but not a targeted study on them. Thus, he thought of creating a school for Homer only, which combines culture. 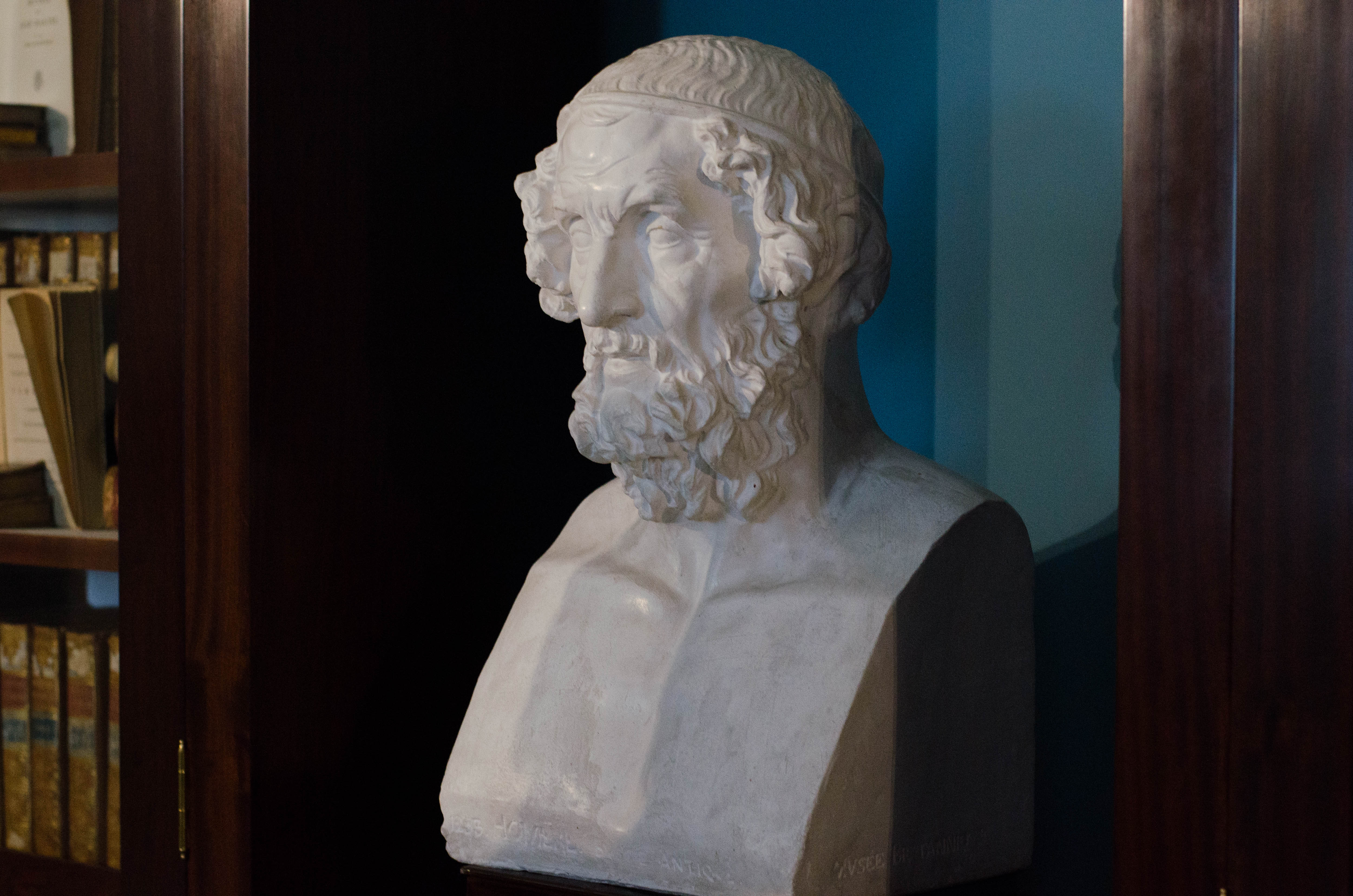 In its first year of operation, the school started as a small project with 52 students and last year it reached the 121 participants. The aim of the Summer School is to transmit the love for ancient Greek culture and Homer and to make it clear that his work is related to modern day life.

The Summer School offers five days of intensive teaching of Homeric language and literature in four different languages ​​as well as lectures. Teaching is done in groups of 15-20 people, who, as far as possible, include students with approximately the same level of experience (beginners, intermediate or advanced).

There are the pure linguistic sections of Homeric Greek of all levels, made either in the original text – for the advanced – or in the English – for the beginners – but also in the parts concerning Homer and his influences, which are renewed each year. In 2019, sections such as Homer and Religion, Homer and the Middle Ages, Homer and Philosophy will operate. There are also laboratory-arts courses, such as calligraphy in a specific translation of Homer, the mosaic and mosaic workshop, and Linear II. 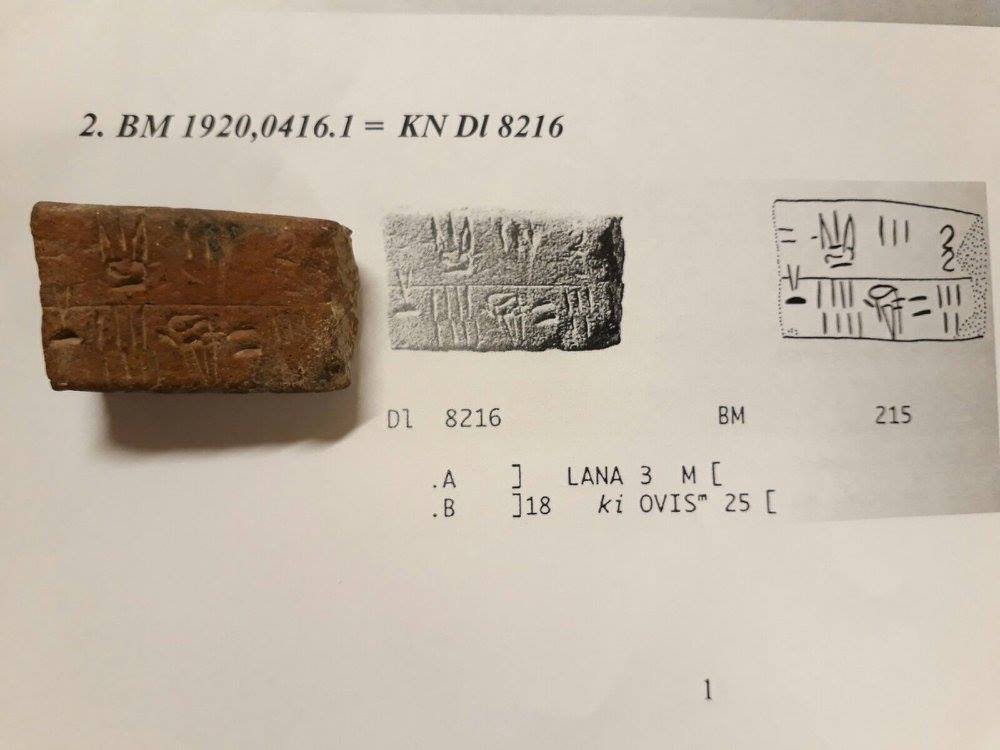 The style of teaching is friendly, but demanding: a lot of work is expected from students during the School, but they find the whole experience both stimulating and valuable. Some classes concentrate chiefly on reading texts, while others offer a mixture of grammar and translation practice. The tutors include some of the most experienced and talented teachers of Classics in the London area and beyond.

The selection of departments, which are renewed each year, is addressed to a significant percentage of students (about 35%) who to the school return each year and want to learn something new about Homer. Students include 15-year-olds who already know the ancient and modern Greek language or do not know it at all, but want to pursue classical studies at a university. Students of classical literature schools who want to learn more about ancient Greek and ancient Greek culture enroll in the lesson, while students of science do the same because they are interested in ancient Greek. 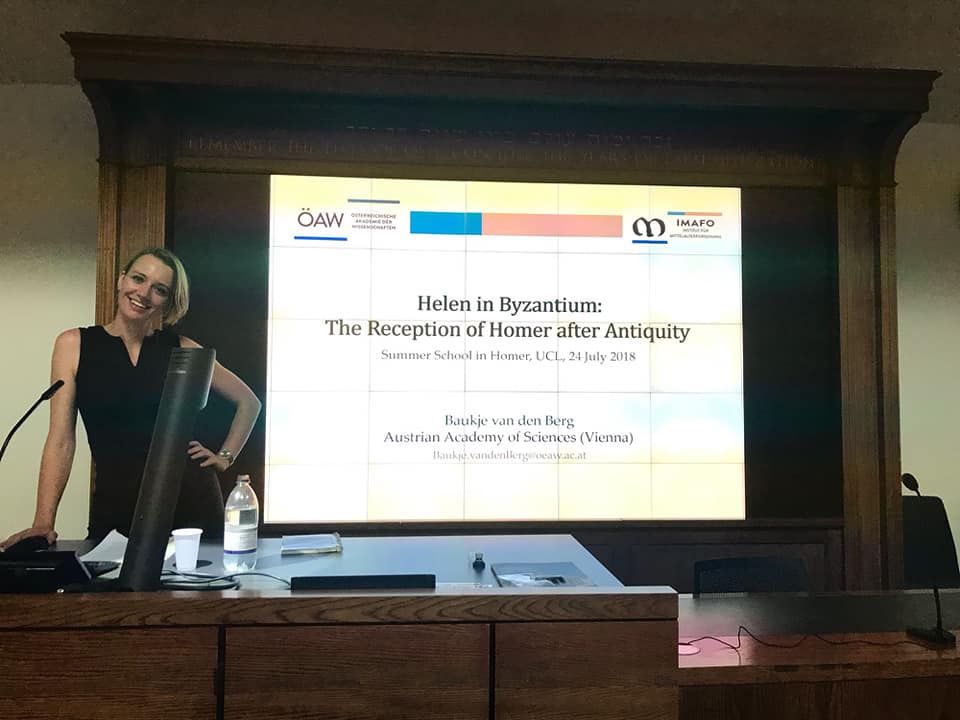 Even teachers who teach classical culture and want to deepen in the language subject take the lesson or even adults who simply want it due to personal interest. Three-quarters of the participants come from the UK and about a quarter of 17 different countries (Greece, Italy, Germany, France, Belgium, Ireland, Colombia, China, Japan, Canada, USA, etc.).

“The oldest student we had was an 86-year-old Brit, but there are other retired people who participate in both linguistic and laboratory classes. Indeed, 20% of them continue in the coming years,” says Dr. Antonis Makrinos. 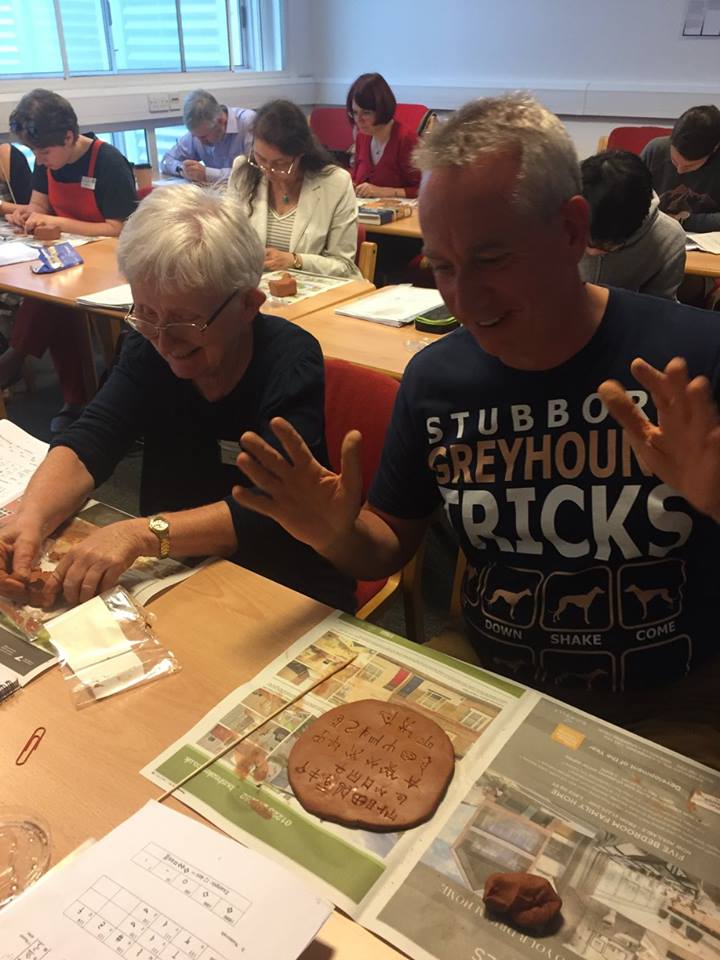 Every day, after intensive classes, within the university college, events such as roundtables take place with professors’ talks on subjects such as Homer in theater, translation into special needs, as well as artistic events such as reading poems of modern Greek and British poets based on Homer, film projections, etc. 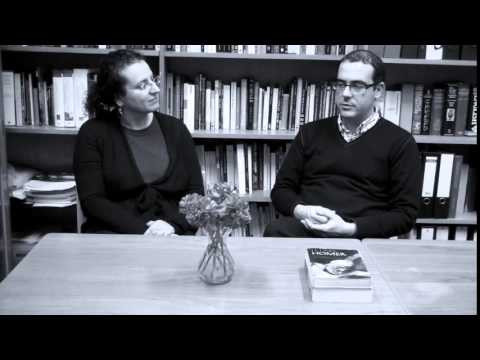