The Greek economic analyst in the Forbes “30 Under 30” list

Vangelis Andrikopoulos is one of the 30 young people under 30-years-old who is honored by Forbes’s prestigious list for his performance in the Finance business. He is a graduate of TEI of Piraeus and also has a Bachelor Degree from the University of Westminster. In 2013, he started to build technological startups.

Vangelis Andrikopoulos is from Athens and is currently living in London and working as an analyst at Outlier Ventures, a Venture Capital platform that invests and builds web 3.0. He is active in the fields of blockchain technology, artificial intelligence and the Internet of things, while he describes himself “pathologically curious”. 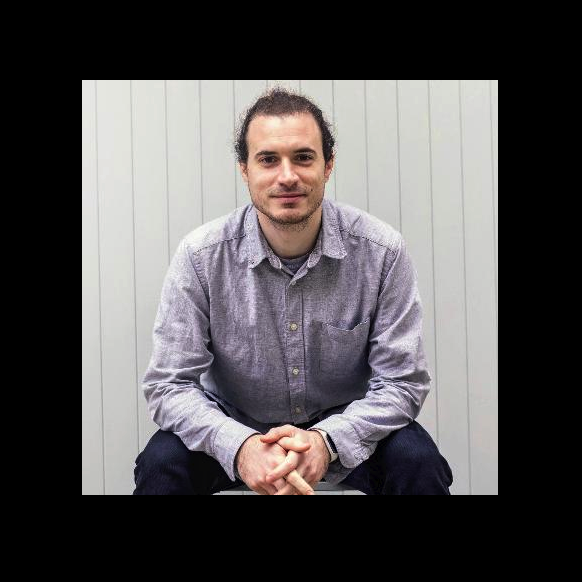 Vangelis Andrikopoulos has worked so far, according to his resume, in companies like Virgin, where he held the position of Virgin Startup Mentor. This year’s Forbes list includes 300 young people under the age of 30 in ten categories. “They may be young, but stand out,” says Forbes.

The 30 Under 30 Europe annual list includes 300 young people in a variety of categories, including entertainment, finance, and technology, which this year comes from 34 European countries and 22 other countries outside Europe.

The categories are: Arts and Culture, Finance, Media and Marketing, Science and Health, Entrepreneurs of the Social Sector, Sports and Games, Technology, Retail Sales and E-Commerce, Manufacturing and Entertainment and Entertainment.

Forbes journalists reviewed thousands of candidates and asked experts to draw up the list and ensure that each member, whether a top musician or a founder of a multi-million dollar e-commerce company, is a leader in his industry. The end result, as Forbes says, is a collection of brave young people willing to take risks that bring new ideas to Europe.