Dr George Tsangaris and Dr Athanasios Anagnostopoulos, Researchers at the Biomedical Research Foundation of the Academy of Athens (BRFAA), have decoded the “DNA” of authentic feta cheese produced in Greece, unlocking its secrets at a molecular level. They analyzed several varieties of feta cheese from all over Greece bearing the indication “Protected Designation of Origin” (PDO), identifying their nutritional properties and value. 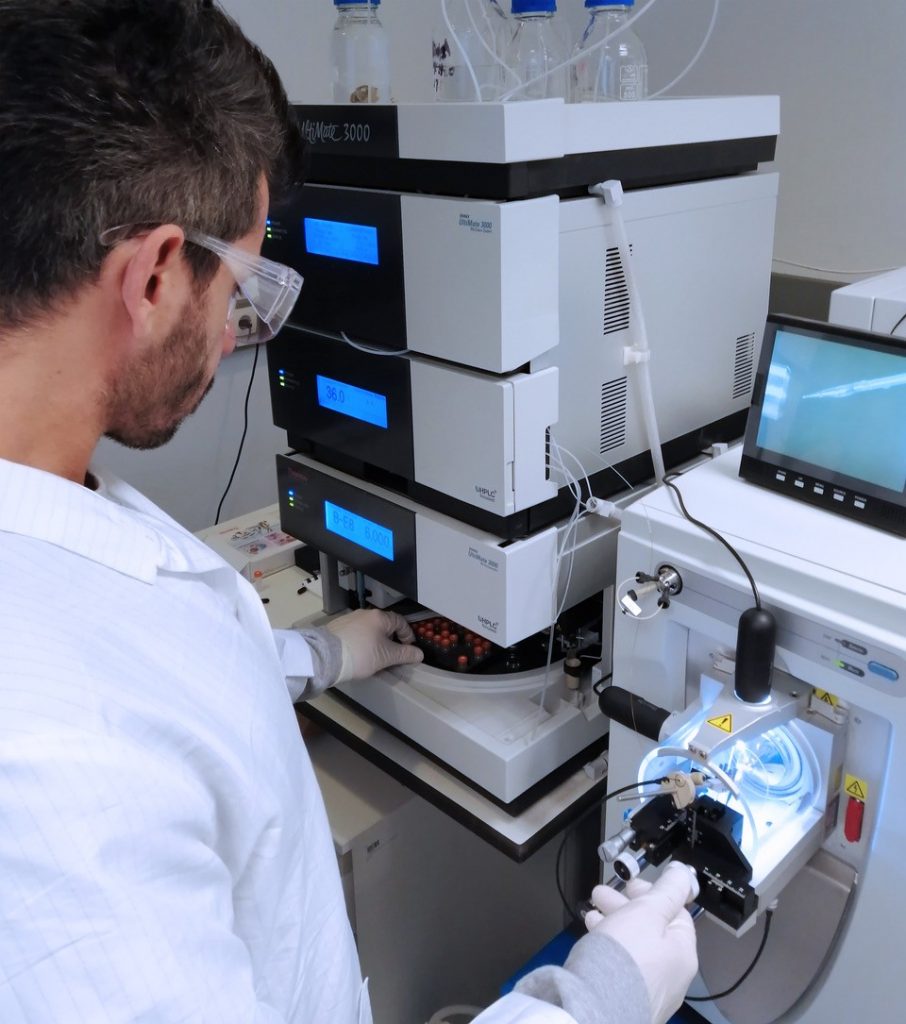 Results revealed that all varieties of PDO feta contain 489 different types of protein known, among others, for their antimicrobial activity and for strengthening the immune system. The research also identified many proteins related to vitamins and other oligoelements known, among others, to benefit the nervous system, to maintain good kidney function, to help regulate arterial pressure and reduce cholesterol. According to researchers, these 489 proteins make up the “identity” of original Greek feta cheese, which thus emerges as one of the protein-rich cheeses in the world. 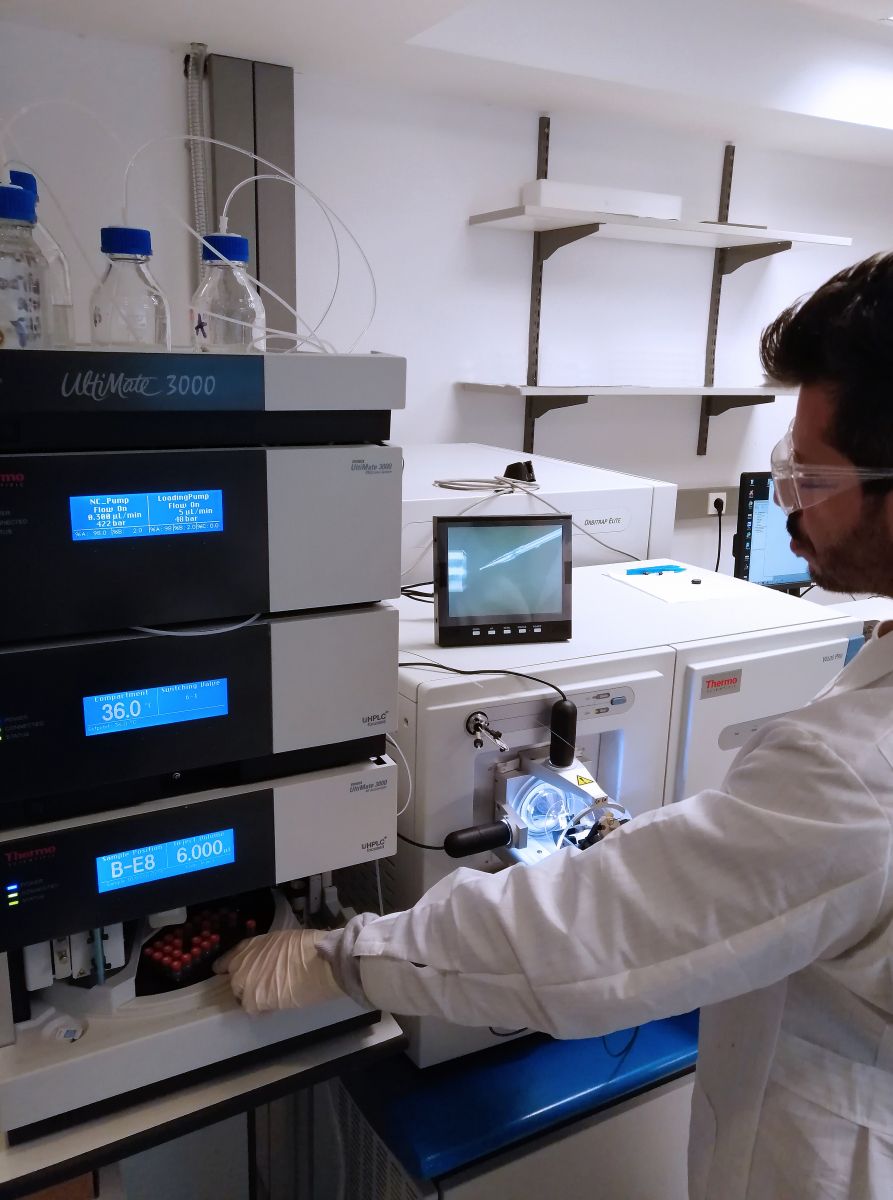 Researchers used a groundbreaking method recently developed and exclusively implemented by the BRRFAA Proteomics Facility, called trophometry. Using a high resolution mass spectrometer, scientists are able to qualitatively and quantitatively determine all the molecules contained in both solid and liquid foods, as well as in food supplements. The grand sum of these elements forms the “trophometric trace” of each individual food product, which is unique for everything we eat or drink and can thus be compared to the human DNA profile. 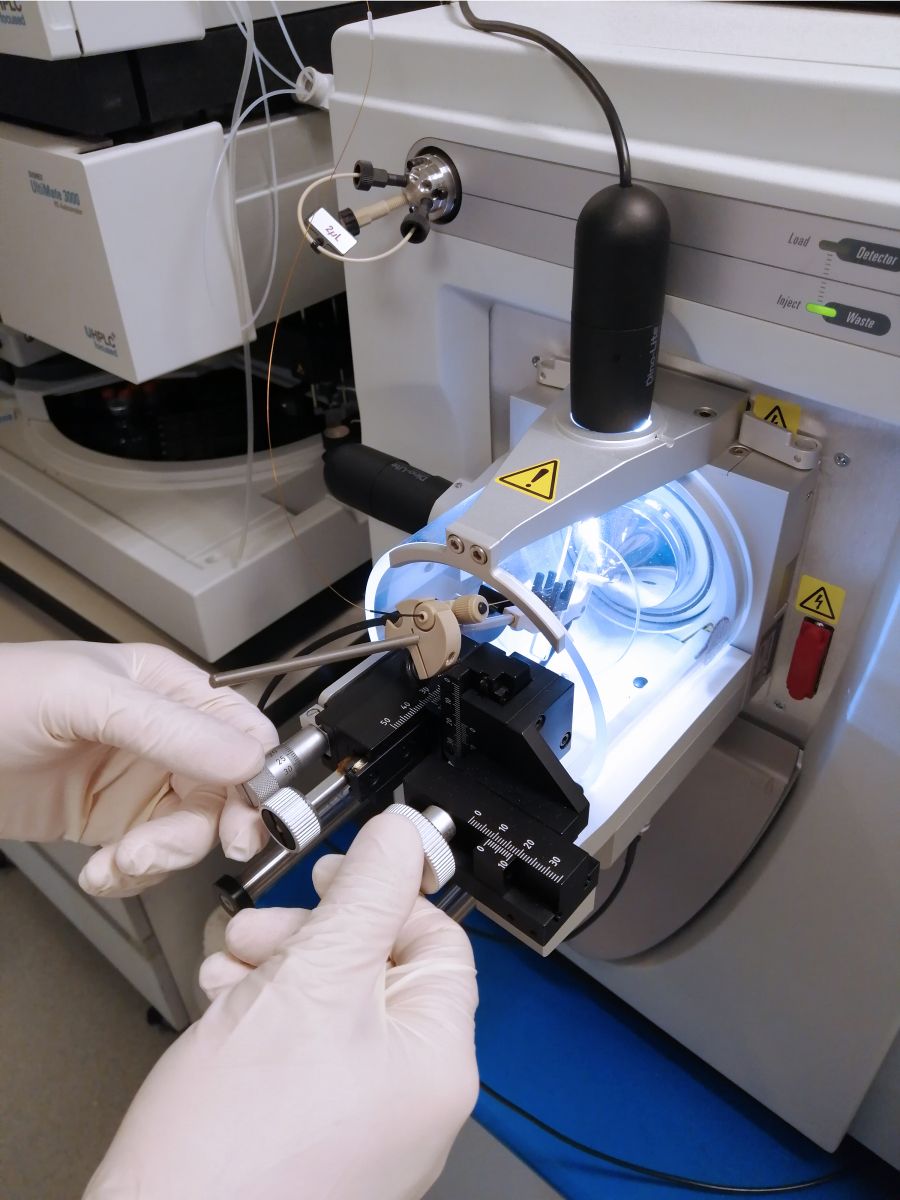 In developing this technology, the BRRFAA Proteomics Facility became the first unit in the Balkans and in northeast Europe to apply molecular traceability. In addition to proving Greek feta’s high nutritional value, the new BRFAA method can help determine the quality of the milk used during production; shield the market against instances of food adulteration; and, finally, distinguish authentic PDO feta made in Greece from other varieties of white cheeses.

Since 2002, ‘feta’ has been a protected designation of origin (PDO) product in the European Union and the term can only be used to describe brined cheese made exclusively of sheep’s or sheep’s and goat’s milk in specific regions of Greece. In other countries, the term can also βε used to describe white cheeses that are sometimes made with cow’s milk.