Top player of Milwaukee Bucks, Giannis Antetokounmpo, became an ambassador of Greek tourism, aiming to strengthen the country’s tourism and to promote the beauty and culture of Greece abroad. The proposal of the Greek NBAer as a key person in this global national tourism campaign was made by Tourism Minister, Elena Kountoura, on behalf of the Ministry of Tourism and the Greek Tourism Organization.

Antetokounpo enthusiastically and without a second thought accepted the proposal, saying that he and his family will do everything in their power to promote Greece, but also solidarity and charity, which are the most important aspects of Greek culture. The advertising spot is displayed by the social networks of the Greek basketball player, the Ministry of Tourism, the country’s embassies and the offices of the Greek National Tourism Organization abroad. 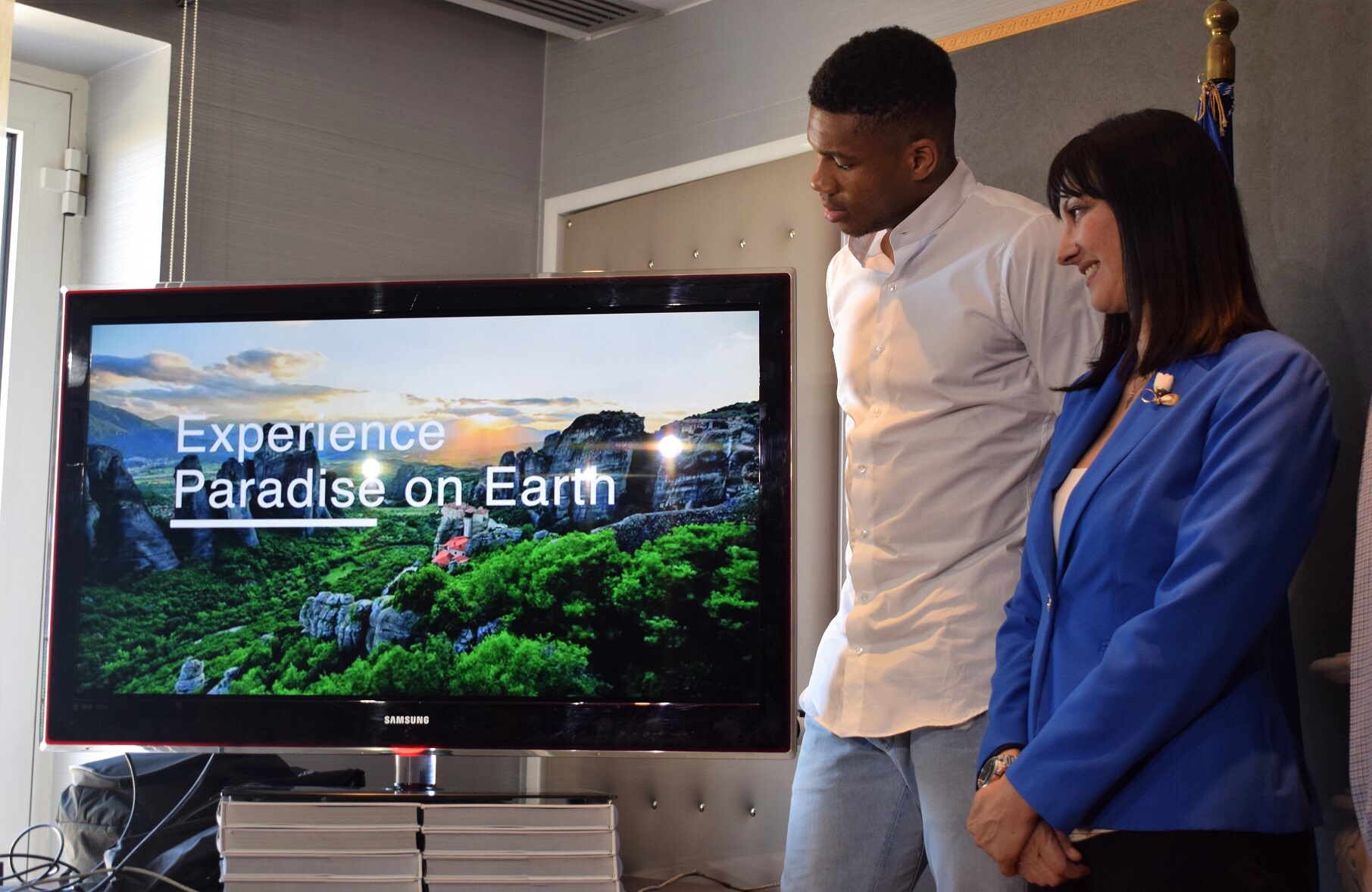 Although the well-known campaign of Aegean was the first step for Giannis Antetokounpo’s entry into tourism, the global campaign prepared by the Greek National Tourism Organization (GNTO) will be the beginning of a great shift of the “traditional” image that the country has put forward as a tourist destination (sea and sun) in previous years. In particular, Giannis Antetokounpo is the central face of modern Greece, which is open to all visitors 365 days a year, and will show through his participation in the spot all its specific tourist products such as gastronomy, natural wealth, island beauty and sports.

The Minister of Tourism said: “From the very first moment I met Giannis Antetokounpo and his family, I was really excited about how much love he has for Greece. I suggested that he become an ambassador of Greek tourism and he accepted right away. He makes us very proud of his successes and in his international course he has Greece in his heart and promotes it globally. He gave us a very important gift! He starred in a TV spot calling on the world to come and visit our country, anytime in the 365 days of the year. I want to wholeheartedly wish him to be healthy, to always be successful and thank him for this national effort by my side: Going tourism and Greece higher! Giannis, thank you!” 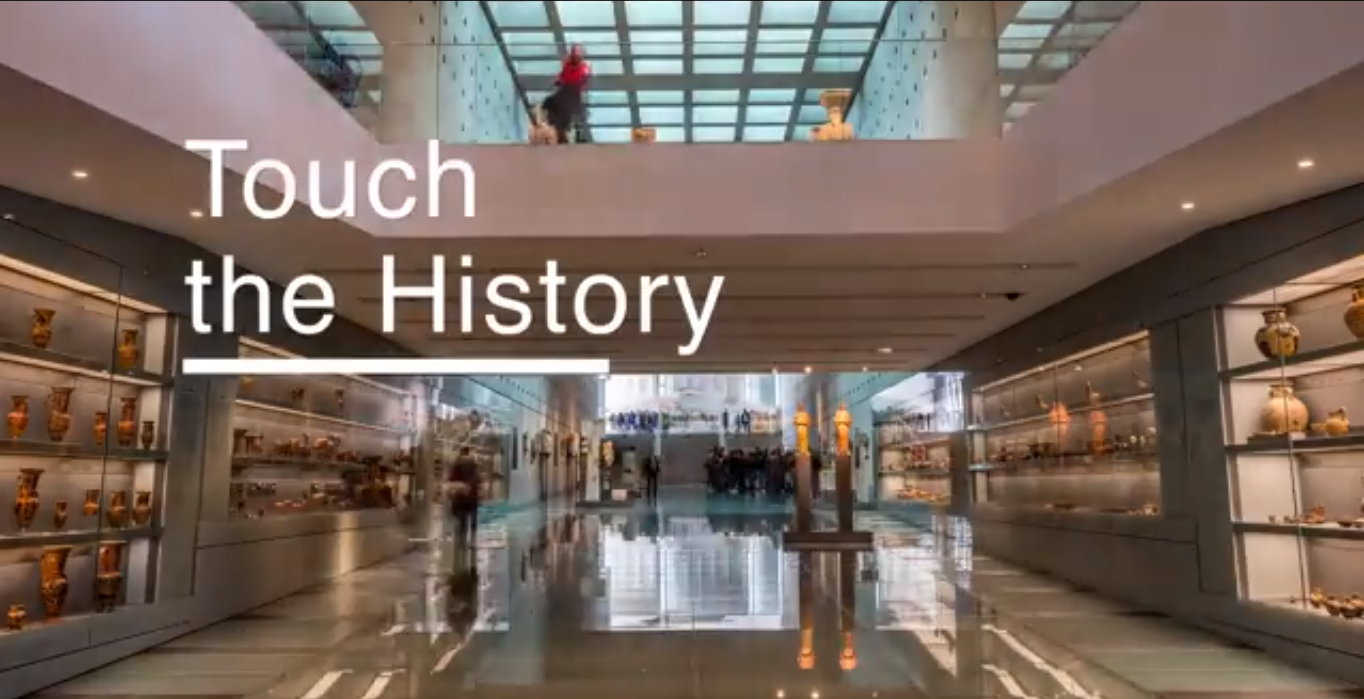 When asked what it means for him to be an ambassador of Greek tourism, Giannis Antetokounpo replied “It is very important to me because I love Greece. I love my country, it’s where I was born and I am given the opportunity to show the beauties, the people and what it means to be Greek. I want to do as much as I can to help my fellow human beings because the most important thing is charity. That’s why I’m here today. I am proud that my family and I were chosen by the Ministry of Tourism. They could have chosen anyone, but they chose me and my family, and that is what keeps me moving – I want to express my gratitude.”

He adds “When I talk to my teammates, I tell them “Guys, if you have not been to Greece, you have to!”. I also try to host my friends from abroad in Greece, to bring as many people as I can to Greece. So I sent the message all over the world, by posting the spot we made with the Ministry of Tourism, inviting everyone to come to see the beauties of our homeland.” 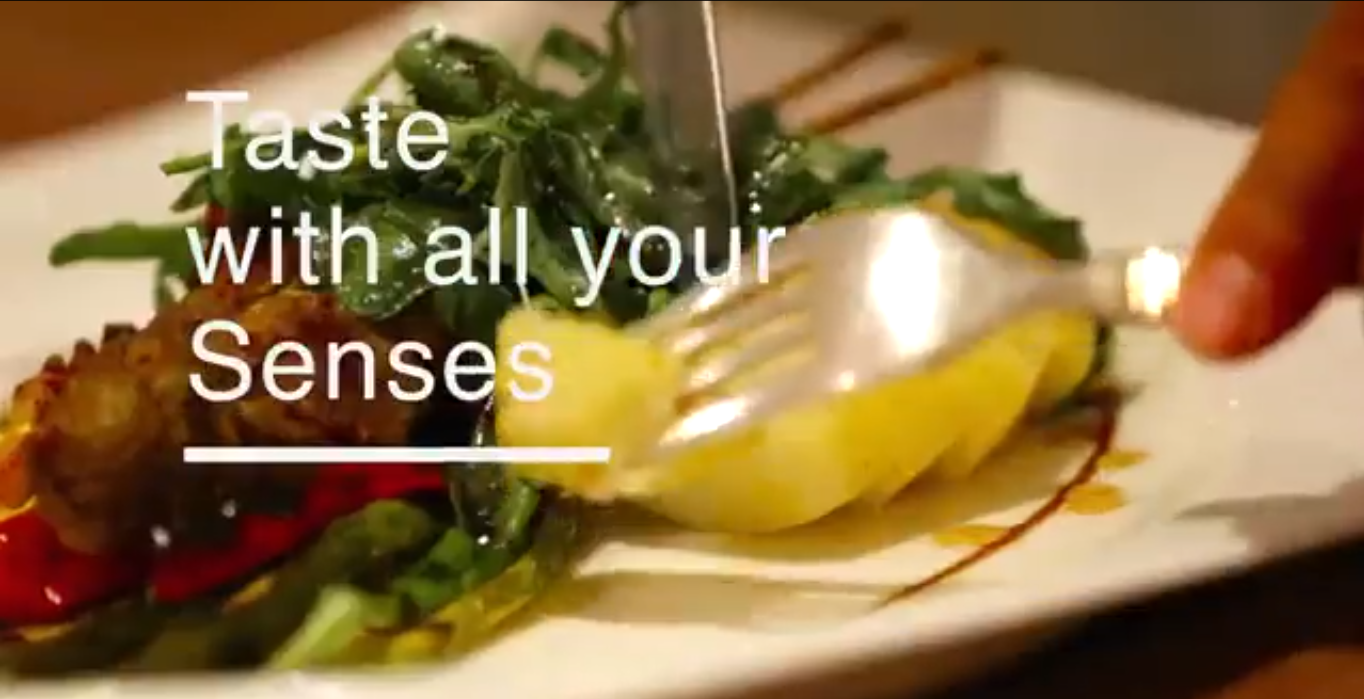 To the question, which part of Greece he would have suggested to a friend for his vacation, Antetokounmpo replied “Okay, there are too many places! Last year, I went to Santorini for the first time. It was very beautiful! First of all, I would ask my friend what they were looking for! Did they want nightlife, beautiful beaches or somewhere quiet? We have it all! My favorite place is Athens! I like when I’m in Zografou and go and see the people I grew up with.”

The international basketball player’s family is taking the initiative to strengthen the charity club “Ark of the World“, with a 5km race on July 7, starting from Sepolia and ending at Kallimarmaro. 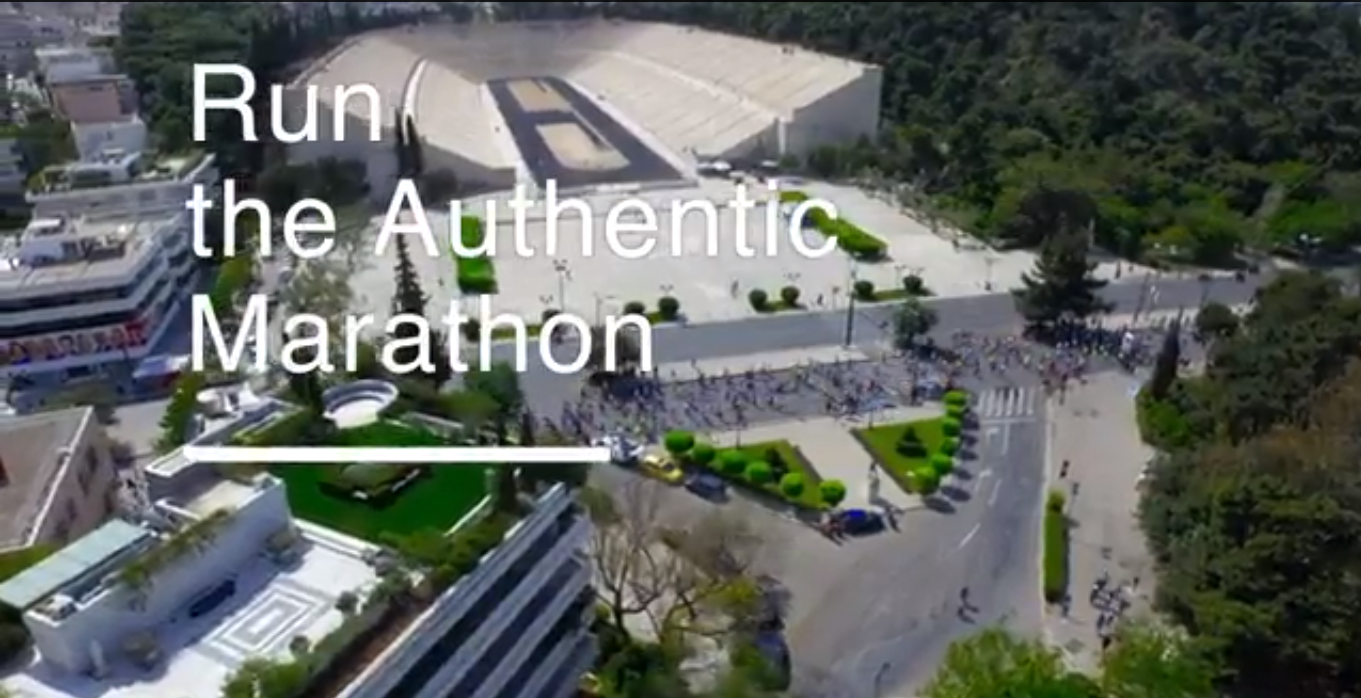