Students as reporters for the environment

Third-grade students from the high school of Gavrio, Andros, won the second place for the “Best Picture” in an international competition on “Young Reporters for the Environment”.

The children dedicated themselves to the recycling eco-project by participating in a school program about environmental education. Under the guidance of their English teacher, Paraskevi Melisi, and their physics professor, Konstantina Bogri, they worked at a virtual News Agency dealing with environmental issues and decided that the most important problem in their area was waste management and in particular recycling. 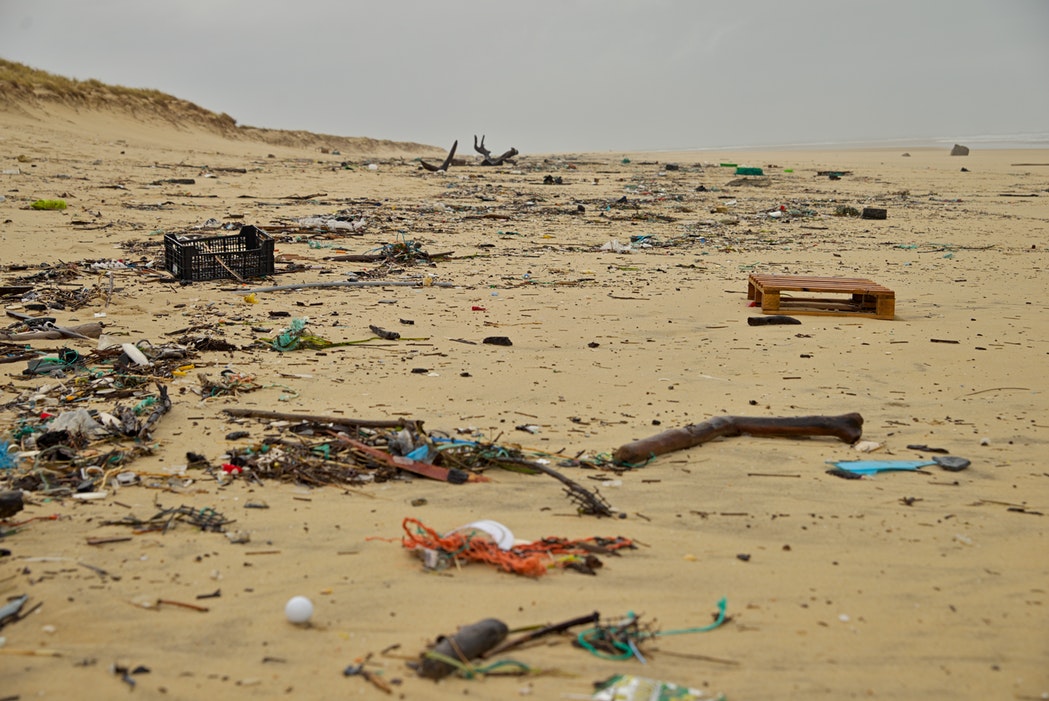 They were divided into groups of 2-5 people, submitted four entries in total with photos and articles in Greek and English, and were evaluated on topics that mainly concerned the form, structure, and quality of participation, to whether they focused on a local environmental issue, research, and dissemination of information in the local community.

The international competition was launched by the International Network of Environmentalists “New Reporters for the Environment” by the Hellenic Society for the Protection of Nature and students from Portugal, Canada, Montenegro, Israel, China, Romania, America, and Turkey also participated. 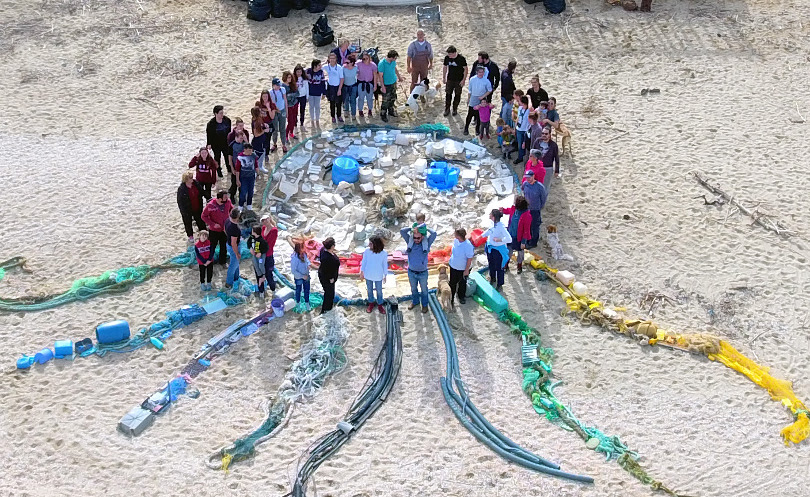 “The children are very excited and happy with the results” the coordinating professor, Paraskevi Melissi, told APE-MPA. “They hardly believe it. They are very proud to have made a small island in Greece, Andros, gracefully compete next to such large countries. Even when they came first for the best photo and third for the best issue in the national contest, they hadn’t been expecting it either. They asked me if it was true. They were impressed, their self-confidence grew, they felt they could succeed regardless of whether they were living away from the big cities”. 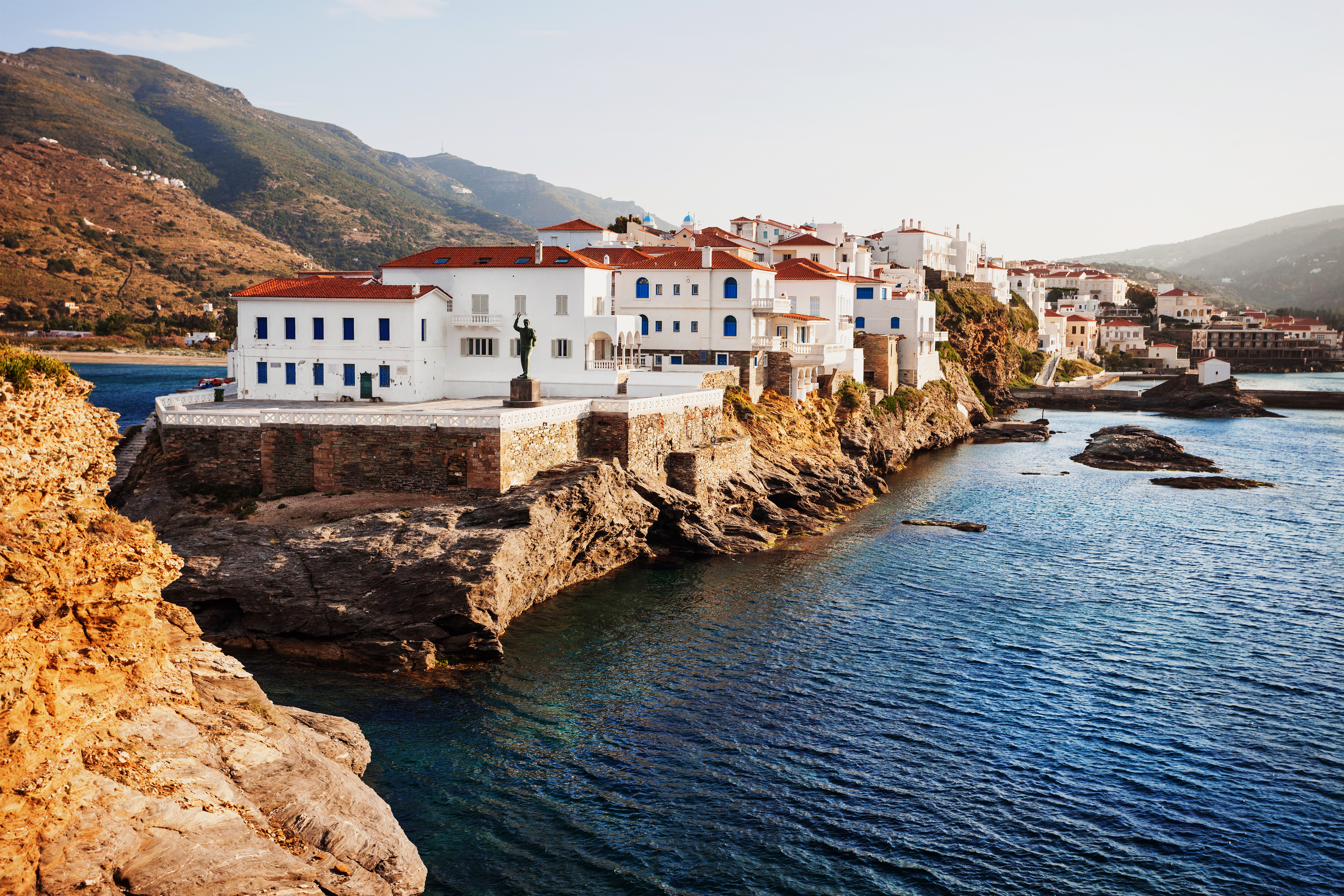 As pointed out by Ms. Melissi “The children are concerned and will continue their efforts to spread recycling awareness. They are constantly informed about the issue, get ideas and try to initiate their classmates. They have already expressed their wish to take part in next year’s competition as well”.