Yorgos Lanthimos and Efthimis Filippou won at the international film festival of Cannes, earning the Best Screenplay Award for the film “The Killing of a Sacred Deer”. They shared the prize at the 70th version of the festival in southern France with the writers of “You Were Never Really Here” by British director Lynne Ramsay.

Despite dividing critics – and prompting its star Nicole Kidman to say she wouldn’t be taking her kids to watch it – the creepy tale inspired by Euripides’ Iphigenia impressed the Cannes jury.

Upon receiving his award, Lanthimos thanked the festival’s jury “for this beautiful present.”

Sacred Deer picks up the laconic tone of Lanthimos’s hit The Lobster but then becomes much darker after a heart surgeon played by Irish actor Colin Farrell operates on a man while he is drunk and kills him.

BEST SCREENPLAY: The Killing Of Sacred Deer and You Were Never Really Here 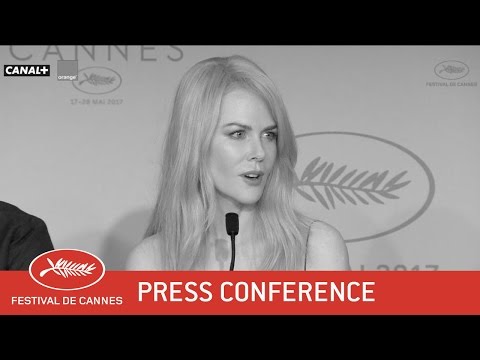