For yet another year Lloyd’s has published the list of the Top 100 of the most powerful people in the shipping world and like every year Greek shipowners are present. In the top of the list is Xu Lirong from Cosco. In the 7th place we find John Angelicoussis.

The past year or so has seen today’s Navios Group — which estimates its enterprise value at $5.5bn — continue to shift its balance from its traditional concentration on dry bulk, with close to three-quarters of its business now to be found in tankers, containerships and logistics.

4.George Economou to the 20th place from 17st last year

While he may find art more ‘exciting’ than shipping these days, the Greek entrepreneur still displays evidence of a true work ethic.

Peter G. Livanos stays steady in this year’s rankings, despite the dilution of his influence at hard-charging tanker outfit Euronav.

9.Theodore Veniamis, president of the Union of Greek Shipowners, is in 53rd place from 48th in 2015

Over the past year or so, Evangelos Marinakis has surely consolidated his reputation for being among the industry players able to seal positive deals, even in tough times for shipping and financial markets. 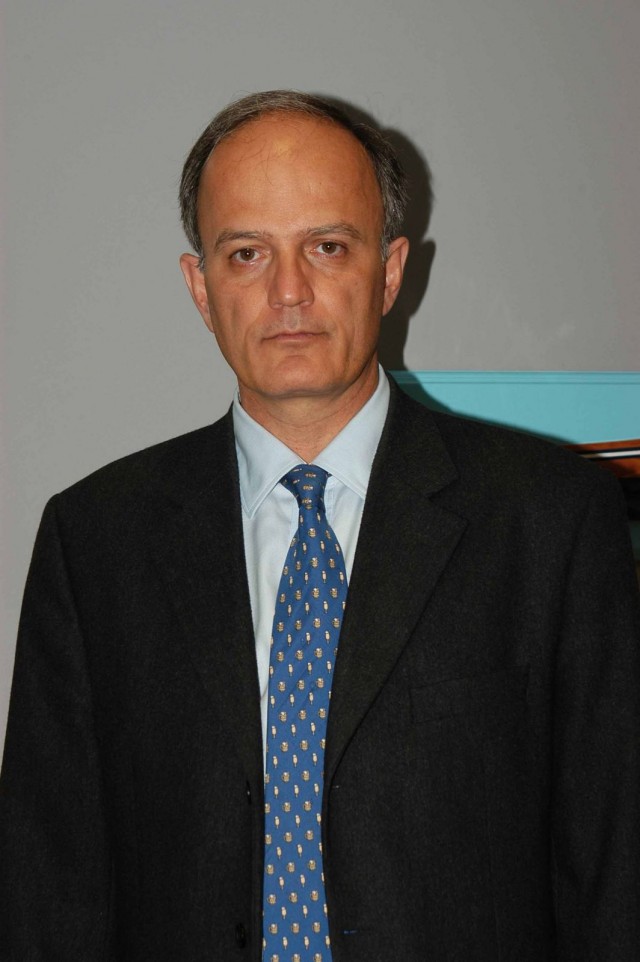 The Greek ex-banker, a mathematics and economics graduate in his youth, is on our list primarily as chairman of Intercargo, the institution representing the international dry bulk carrier industry.

13.Simos Palios in the 95th position from 88 last year

The absolute apex of Mr Palios’ optimism in the company’s earnings calls has been to insist that dry bulk shipping remains subject to laws of supply and demand and that the rule of cyclicality will eventually bring recovery.

14.Polys Hajioannou is in 96th place 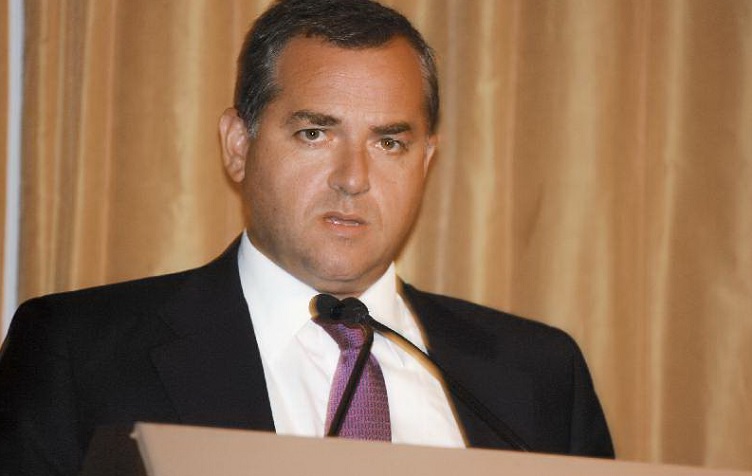 Polys Hajioannou, chief executive of Safe Bulkers, is gaining entry to our Top 100 for the first time for putting the interests of his shareholders ahead of his own. Mr Hajioannou came to the rescue twice in 2016, buying two existing vessels and assuming four newbuilding contracts from Safe Bulkers.