The Greek fashion designer, Mary Katrantzou, won yet another award in the British Fashion Awards, held on Monday, 23 November 2015. She was selected as the New Establishment Designer and described as the designer that is taking the global industry by storm.

The annual event gave 15 awards in total with huge names such as Tom Ford, Victoria Beckham, Christopher Kane, Stella McCartney and Alexander McQueen in the running for one of the prizes.

Gucci head designer Alessandro Michele is received the International Fashion Designer of the Year gong, while photographer Nick Knight was honoured with the Isabella Blow Award for Fashion Creator. 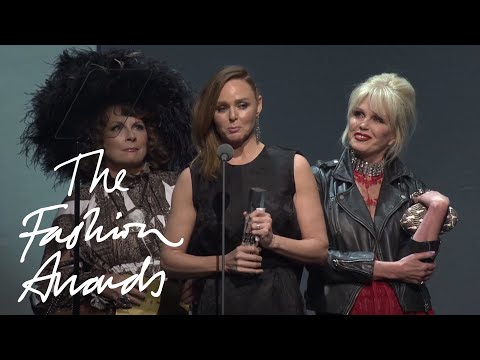