Alex Proyas is a director, screenwriter and producer. He became best known for directing The Crow, I Robot, Knowing and Dark City. He has worked with famous Hollywood actors, like Will Smith and Nicholas Cage.

Proyas was born in Egypt in 1963 to Greek parents and at the age of 3, he relocated with his family to Australia, where he grew up.

Since his early age, he demonstrated his passion for cinema and his parents gifted him his first camera in his tenth birthday. At the surprisingly early age of 17, he joined the Australian Film Television and Radio School and shortly after he started directing music videos.

He was first awarded in 1982, at the young age of 19, at the London International Film Festival. He soon realized that he should move to Hollywood to give himself a chance to further his career. He relocated to Los Angeles to successfully pursue his dream. He started directing MTV music videos and TV commercials and soon stood out.

In 1994, Proyas directed the horror film The Crow, starring Brandon Lee.  Lee was killed in an accident during filming, only eight days before the completion of the film. After Lee’s death, Proyas decided to complete the film, using a stunt double and special effects to film the remaining scenes. The Crow was a box office and critical success. His next film was Dark City which had disappointing box office results despite very positive critical reception and winning several awards.

In 2004, he directed I Robot, starring Will Smith. I Robot was another box office success in Proyas’ career and was talked about extensively.

Proyas’ films earned him several awards and in 1994, he was nominated for a Golden Palm at the Cannes Film Festival. 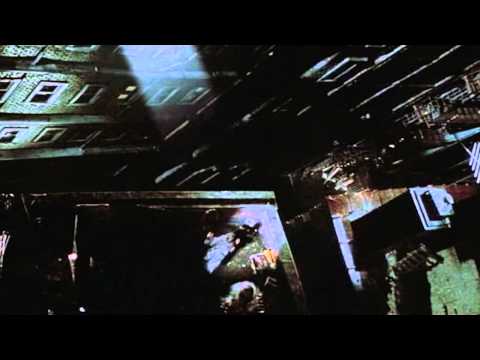