Dr. Ioannis Spyridon Gousias, first in rank graduate student of the Experimental High School of Anavryta and holder of a Diploma in Electrical and Computer Engineering from the National Technical University of Athens, completed his postgraduate studies in Neuroscience in Imperial College London (MSc in Integrative Neuroscience) with Outstanding Distinction and ranked first among all the postgraduate students.

He completed his PhD in Medicine in ICL, in collaboration with the MRC Clinical Sciences Centre and the Department of Pediatrics in Hammersmith Hospital, the Department of Computing in ICL and the Institute of Child Health in the University College London, funded by the Arnaoutis Foundation, the Engineering and Physical Sciences Research Council UK (EPSRC) and the Medical Research Council UK (MRC). 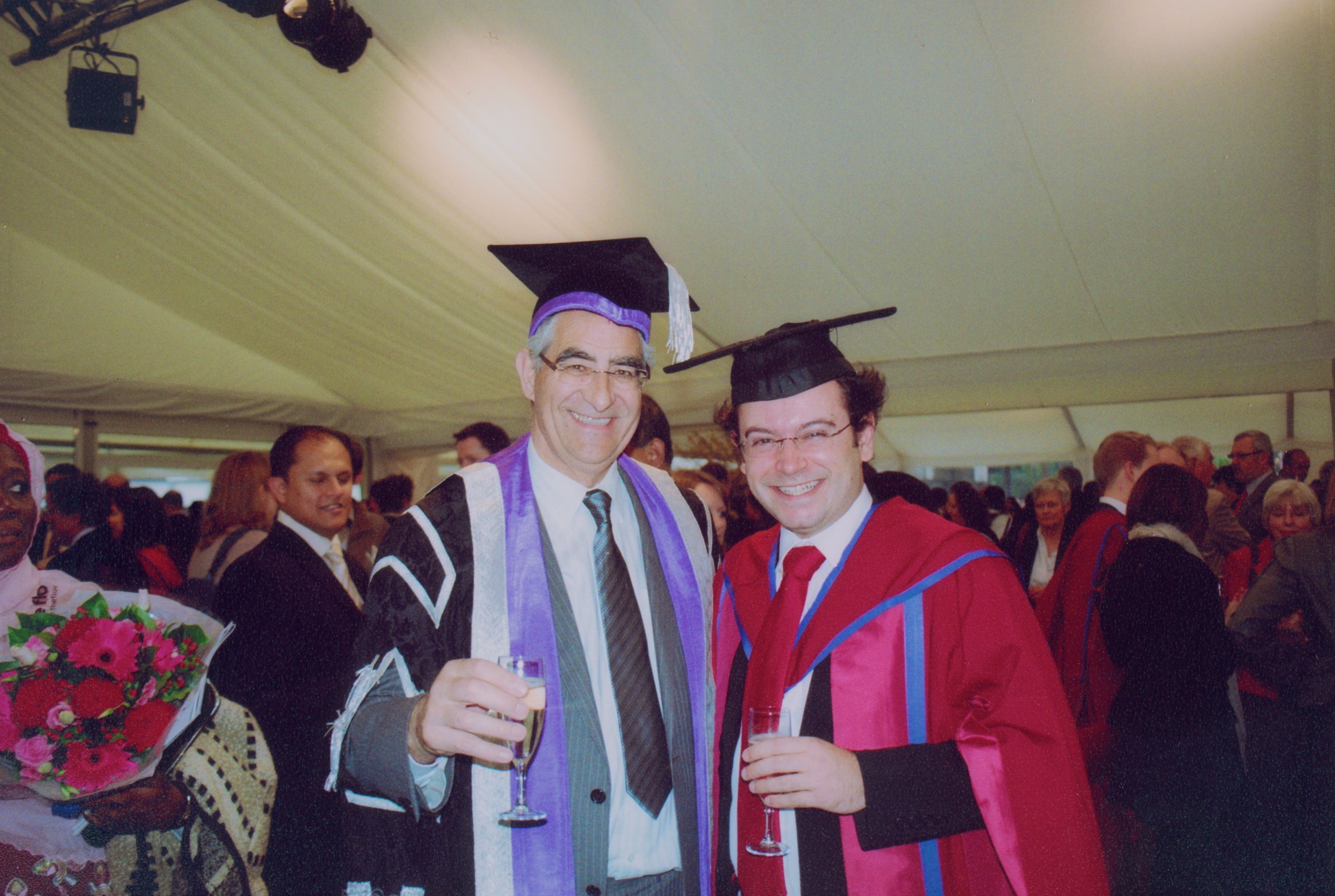 Ioannis works on anatomical modeling and brain mapping of premature infants, infants of normal gestational period and children up to the age of 6 years, implementing, improving and developing the algorithms and methods he has already established and has been using for adult brain mapping and probabilistic anatomical brain atlasing. Also, combining brain atlasing with probabilistic tractography and networks theory, he monitors the development of the “network” of the brain and its components. Basic aim of his research is the linkage between anatomical findings and clinical and neuropsychological examinations, the combination of anatomical and functional brain imaging, as well as the monitoring of the normal or abnormal development of the brain from the age of birth till adulthood, based on clinical, qualitative and quantitative data.

He continues his postdoctoral research as a research fellow in ICL, winning a very competitive grant from the organization Action Medical Research. He won the first prize during the Young Scientist’s Day in London for 2007. He was awarded as Neuroscientist of the Year in the United Kingdom for 2007. Ηe was the official representative of the United Kingdom in the annual meeting of the Nobel Laureates with the world’s most talented and ingenious young scientists, after national selection and final world judgment by the Council of the Nobel Laureates. He was awarded as New Investigator in the Annual World Conference on Paediatrics of 2007. His research was on the front cover of the scientific journal NeuroImage in April 2008. In June 2008, STATUS magazine included him in the “Winners” of the year. 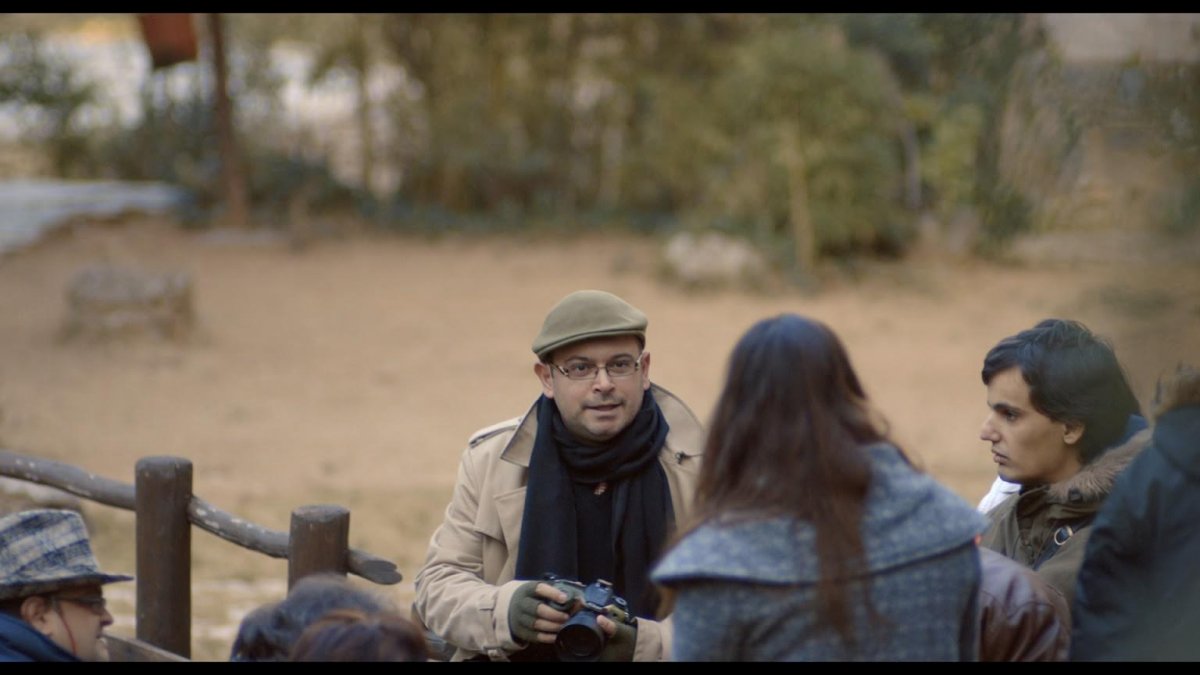 In 2009 he won the “NOBELini” prize for young scientists. In February 2010 he presented in the Science Museum of London the first allegoric prototype installation “Albert in Neuroplastic Land”, inspired by his research on neonatal brain neuroplasticity and his big affection for his brother Alvertos (Albert). Nobel Laureate Sir Timothy Hunt addressed the opening of the exhibition.

Ioannis is an advanced violin player, speaks five languages and has served as President in the European Youth Parliament. 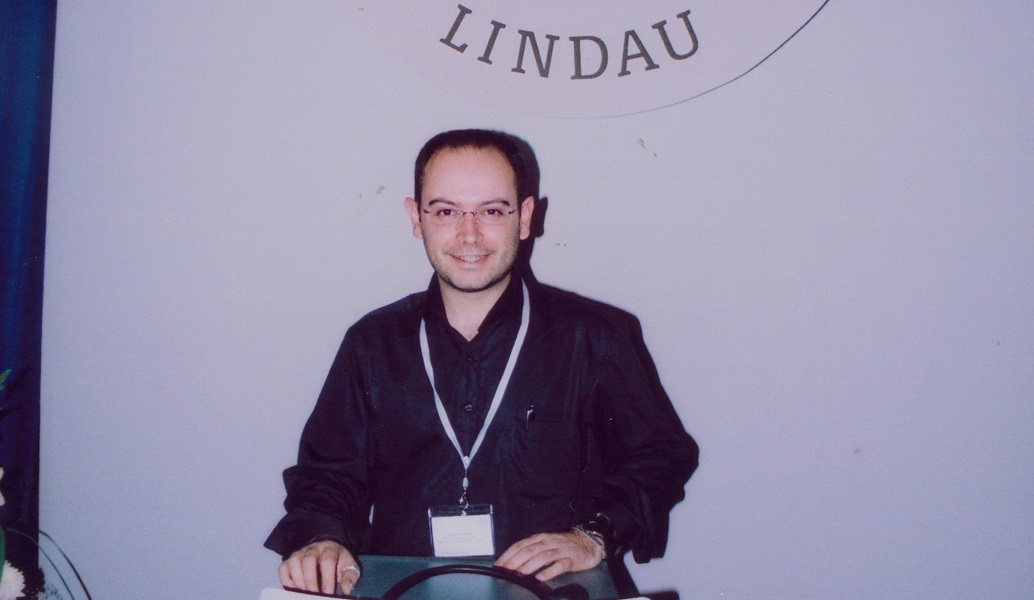 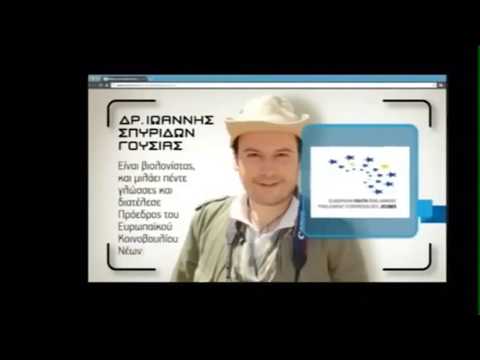