The renowned professor at the London School of Economics

Chrisanthi Avgerou is a professor of information systems at the London School of Economics (LSE). Her LSE students call her “Chrisanthi”, but at the same time she maintains the strict framework of a student-student relationship.

Born in Volos in 1954. He received the Mathematics degree from the University of Athens in 1977 and the Masters of Science (MSc) in Computer Science from the University of Loughborough, England in 1978. In 1984, his daughter was born. She continued to complete her PhD in Information Systems from LSE in 1989. She became a professor of information systems at LSE 2003 and was chairman of the IFIP committee and was a member of the Board of Directors of IFIP from 2005 to 2011. He was the head of the information systems and innovation team in the LSE management division from 2010 to 2013.

“The teacher has to treat students critically but also with sensitivity. Professors at the LSE are addressing students with their small names, and this is two-way. This does not diminish the true respect for each other. Apart from developing specialized knowledge, the university teacher needs to understand the student’s concerns about life, which he basically teaches them. Why else is social science from understanding life conditions and knowledge that affects our way of life? That’s why students need to develop critical thinking to meet the challenges of their personal lives and professional careers”, she said in an interview with Kathimerini newspaper.

“Contrary to what we expected in our generation, when we were ideally suited to building a beautiful world for our children, today’s living conditions are much tougher than ours. And young people are aware of how difficult it is to build a good future”, she added. 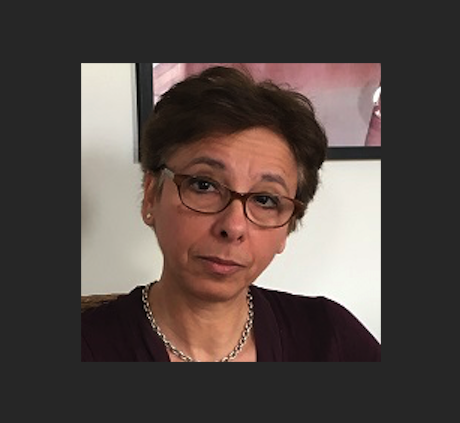 To the question of whether people can be cut off by technology, she replied that “technology is an inevitable part of human society and information technology has become a feature of our time. However, technological innovation creates dilemmas and leaves us many times hesitant and cautious, mainly because it challenges us to even revise our basic practices. For example, a few years ago our students started to have their computer or mobile open in the lesson. The first reaction of many teachers was to require unobstructed attention of students by forbidding the use of computers and mobiles in their class. Others, with more confidence in our students, have avoided such limitations, and we have found over time that, in addition to taking notes on the electronic text, they often complement what they hear from the professor with relevant searches on the Internet. The next step is to take advantage of this possibility and change the monologue lecture. In general, technology does not in itself bring social benefits, such as better education. Organizational and social changes are needed, and that is where we face the biggest challenge we face.”

She goes on to say that really technologies open up new possibilities, but their real impact depends on how we handle them in our wider interpersonal and social space. Indicatively, real issues in interpersonal relationships have been virtually untouched by social media.

For Artificial Intelligence, Future Jobs and the Role of Universities, Ms. Avgerou notes that “The Internet and the information services industry are now creating monopolies that are not easy to control, and we are led into a time of intense socio-economic inequalities”, focusing on political weakness to mitigate inequalities internationally. “After World War II, as stated at least, it was the closure of the ranks of the poor and the rich. This is no longer the case, and there has been a wide opening of the gap, both in technologically advanced countries and globally. Initially, we considered that the Internet would overcome historically shaped inequalities because it facilitated communication and made access to information and knowledge accessible to all. On the contrary, in a few decades, the concentration of technological innovation on a small number of giant technology companies, particularly in the US and China, has created huge inequalities. Disparities are not just about economic wealth. They concern the ability of a few to affect the lives of many through advanced technological knowledge and the tools they manage”.

Asked about how the “Fourth Industrial Revolution”, based on artificial intelligence, will affect economic and labor relations, she replied that, “Certainly the development of artificial intelligence technologies will affect the type and distribution of jobs. For example, jobs that do not require a lot of technical knowledge and human craftsmanship and which have been transferred from industrially developed over the last few decades to developing countries will be reduced after investments in intelligent software and relative reorganization for automation. But predictions of mass unemployment are likely to be wrong, as in the past. The new industrial age will not be shaped only by investment in automation and simple replacement of human work by software. It will include a reorganization of production and service delivery and new roles of work.”

Ms. Avgerou has a relationship with the Greek Universities, and especially with the Athens University of Economics and Business and the Department of Administrative Science and Technology, where he found a similar student response like the one she described for the LSE. Her main research interests concern the role of IT in organizational innovation and socio-economic development. Among its most noteworthy publications are the Information Systems and Global Diversity books; The Social Study of Information and Communication Technology: Innovation, Actors, and Contexts; The Oxford Handbook of Information and Communication Technologies. 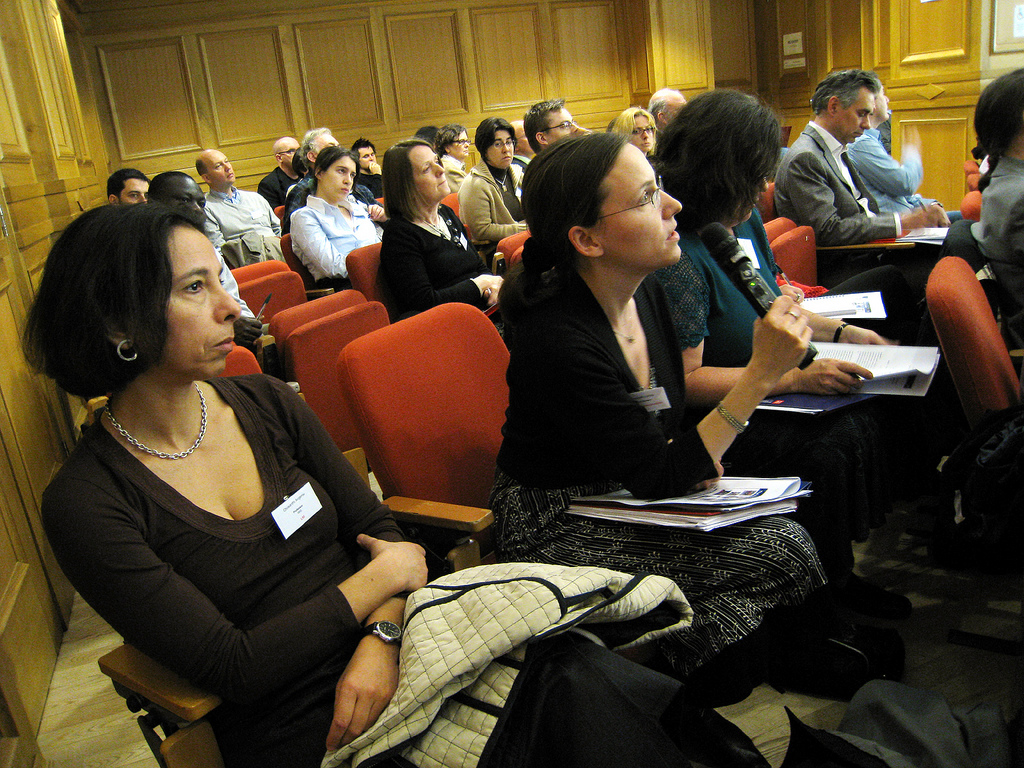 As far as Internet negatives are concerned, Ms. Avgerou believes that innovation and entrepreneurial activity based on the uncontrolled Internet has a global impact, while laws and social policies remain national. It is contradictory, ironic, that the Internet that we can all have in our pocket, and thereby alleviate social inequalities, has led us to the most unequal social era since the Second World War.

For social media she says that we practically do not imagine when surfing what the purposes of collecting “data” for our behaviors will serve. Not just privacy is at stake, for a number of issues we still have no words to define. Companies analyze vast amounts of personal data and shape decisions and interventions in citizens’ attitudes.

At the end of 2018, the Greek academic community honored its internationally recognized scientific, research and writing work, as the Athens University of Economics and Business awarded her to an honorary doctorate from the Department of Administrative Science and Technology at the School of Business Administration.