Creator of The History Channel

Nicholas Davatzis, born in Greece, created and developed two of America’s largest television networks, A & E Network and our well-known “The History Channel,” with 150 million viewers worldwide. A & E was founded in 1983 through the merger of ABC and ARTS Network, creating a partnership as unlikely as it has been successful.

He was born on 14 March 1942, the son of Greek immigrants, and was born and raised in Chelsea, New York. He graduated from St. John’s University and received an honorary Ph.D. from St. John’s University. After 12 years with Xerox, he was recruited to work for Gus Hauser at Warner Amex, which owned cable systems and programming services and where MTV and Nickelodeon were created.

At Warner Amex, Davatzes, learned the basics of the cable business and helped develop some of the innovative cable systems that the company built in cities such as Dallas. He was given the experience of working with franchising, programming and building and running the interactive QUBE systems. 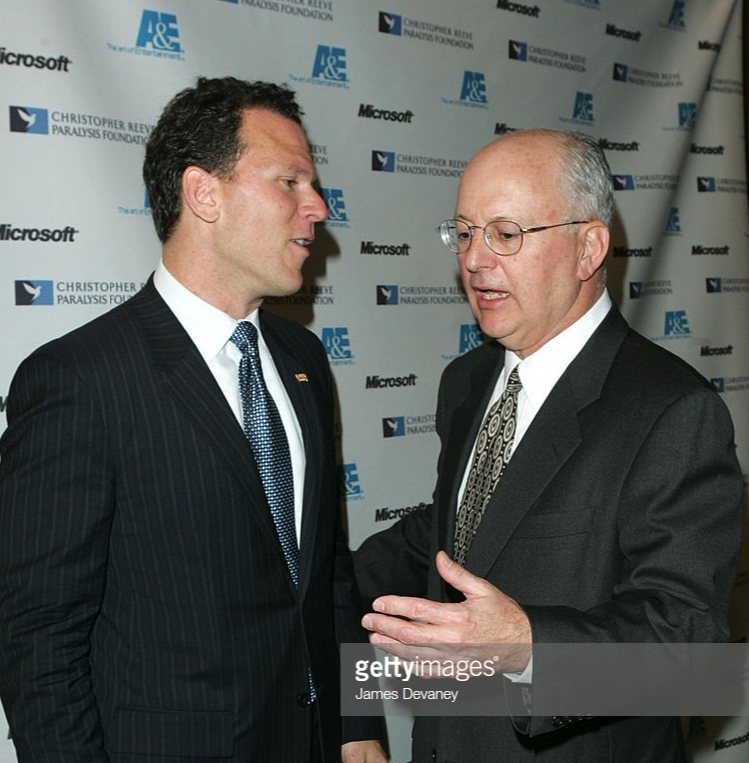 In 1983 he was recruited to run a merger between two failed cable networks: the Entertainment Network, owned by RCA and the Rockefeller family and the ARTS Network, owned by Hearst and ABC. Out of the wreckage of these, he built the A&E Network, taking it to profitability in three years.

Through the years he obtained distribution, product and establishing an identity for the new network with such hits as the Biography series, the Hornblower series, 100 Centre Street and A Nero Wolfe Mystery. In 1995 A&E launched a second network, The History Channel, which also proved to be a quick success with viewers and advertisers.

In the meantime, it has acquired distribution, product and established an identity for the new network with successes such as Biography, Hornblower, 100 Center Street and A Nero Wolfe Mystery. In 1995, A & E launched a second network, The Channel History, which also became a quick success for viewers and advertisers. 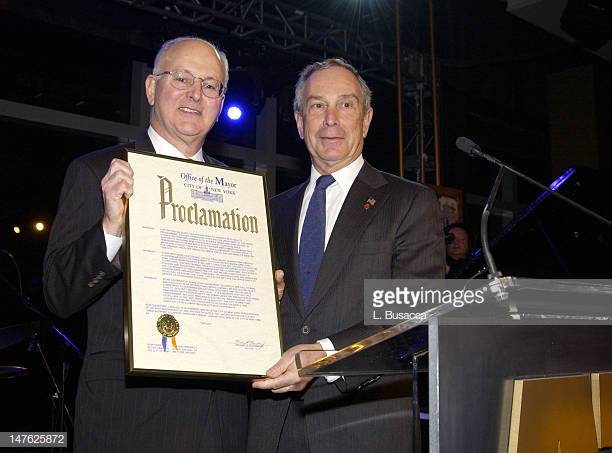 For more than seventeen years, he has managed to manage specific issues related to the operation of a business belonging to various partners and has managed to keep all involved members satisfied. As a result, this team of executives remains active for the longest time on the TV. Still, in recent years, the company has developed additional successful programs such as Channel Biography, History Channel International and History Channel en Español.

Nick grew up the son of Greek immigrants, a US Marine Corps veteran, fascinated by history, while his inspiration was his father, who served both the Greek army, in the 1920s, before emigrating to America, and the United States, during the of the Second World War. “He saw a lot for the world,” Davatzis said, “And, of course, growing up in a Greek immigrant family, I heard a lot about the glories of ancient Greece.”

“History is becoming an ever-more important subject as the world becomes smaller and more difficult, thus we have to understand the past in order to understand the future.”People often think of history the way they learned it in high school or college: as memorizing dates.” The TV network contributes to that, because according to him “One of the wonderful things about television is that it makes things come alive.” 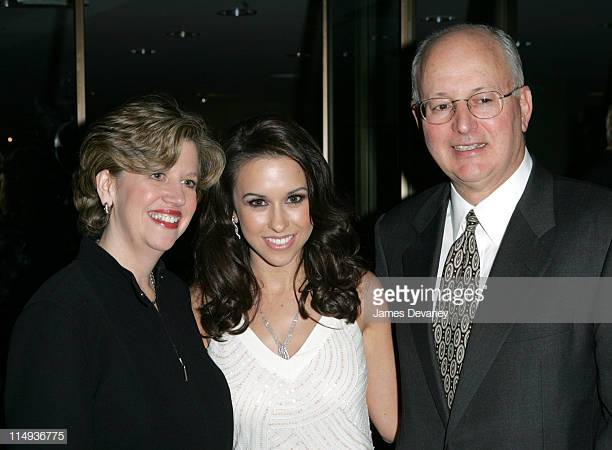 As television and the Internet become increasingly interdependent, he anticipates that the History Channel will continue to evolve. Currently, History.com, the channel’s Web site, provides brief history lessons through video clips and audio links to famous speeches. “One of my favorite sayings is: ‘If you don’t embrace technology, it’ll run you over,” he says. More than one hundred and thirty countries have History Channel programming, but he hopes to build more collaborative international partnerships.

He currently serves as co-chairman of the Board of Directors of National Cable & Telecommunications Association, an initiative in which networks and cable providers supply commercial-free educational programming to 250,000 teachers in public schools across the country. “Teachers are looking for tools that pique the interest of their students,” Davatzes explains. “The visual format is the chief cognitive learning style these days.

By providing free television programs, we increase the chances that teachers and students can be successful.” In addition, although he has resigned from the A & E since 2005, he is now a CEO Emeritus of A & E. 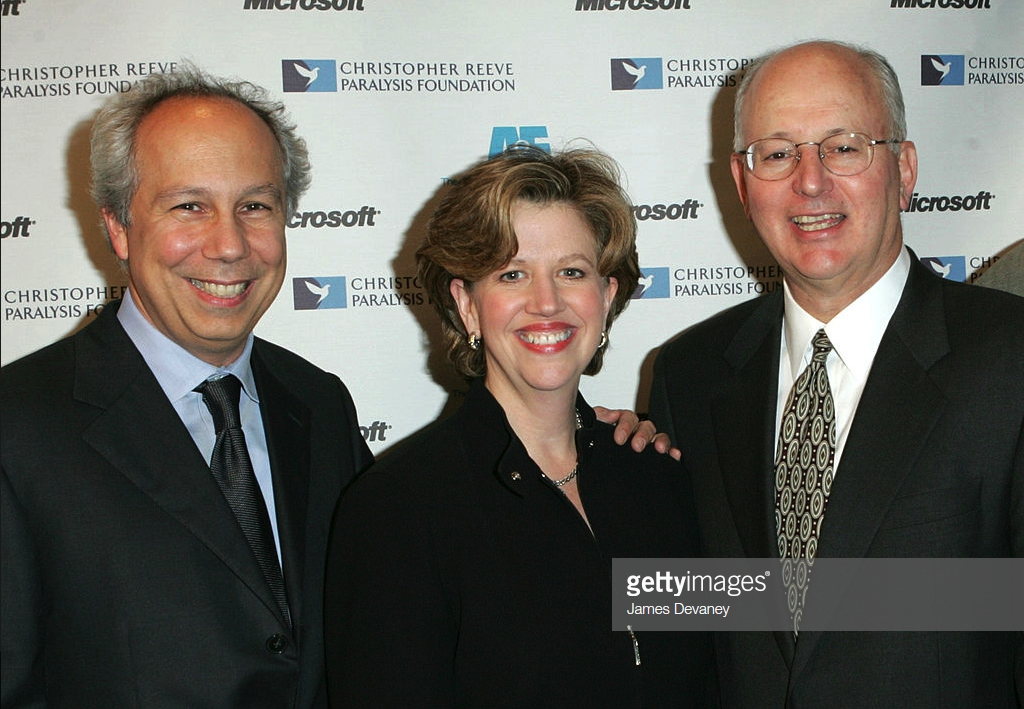 He has is the recipient of the Marine Corps Historical Foundation Heritage Award for his support to the foundation. He received a National Humanities Medal from President George W. Bush and was admitted to the Phi Kappa Tau Hall of Fame in 2006. In October 2005, the Cable Center inducted Mr. Davatzes into the Cable Television Hall of Fame Class of 2005 honoring his significant contributions to the cable telecommunications industry. In June 2003, Davatzes received the 2003 Vanguard Award for Distinguished Leadership from the National Cable Television Association.

To most observers, Nick appears quiet and low-key, but he is passionate about his work and about social causes, especially education and job opportunities. He serves on the board of St. John’s University, whose mission is to educate the children of the poor.

He is married to his wife, Dorian, for 38 years, and has two sons, one is a professor of structural geology at Temple University and the other a financial director at GE Capital. 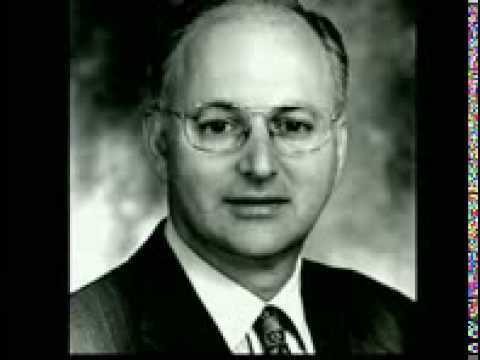