Nicholas Negrοponte is a Greek-American architect, computer scientist, entrepreneur and the founder of the Media Lab of the Massachusetts Institute of Technology (MIT). In addition, he is the founder of the Organization, a Laptop Per Child, and became known for his book, “Being Digital” (1995), which described a future in which digital technology would become a close part of everyday life. 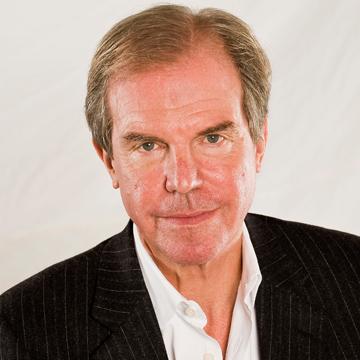 Negroponte was born to a wealthy Greek shipping family and lived in Le Rosey, Switzerland, London, and New York as a child. In 1961, he attended MIT in Cambridge, Massachusetts, to study architecture. In 1966, Negroponte graduated from MIT with a master’s degree in architecture and joined the faculty there. Over the next few years, he also worked as a visiting professor at Yale University, at the University of Michigan and the University of California at Berkeley.

In 1967, he founded the group of Architectural Engineering at the Institute, where the subject of the group’s research was the search for new methods in human-computer interaction, and later, in 1985, Negroponte created the MIT Multimedia Lab with Jerome B. Wiesner, as well as with the help of Michalis Derouzos of the Computer Lab. Under his direction, the lab gained prestige and became well-known for its multimedia technologies and the advanced human-computer interaction methods it has created. 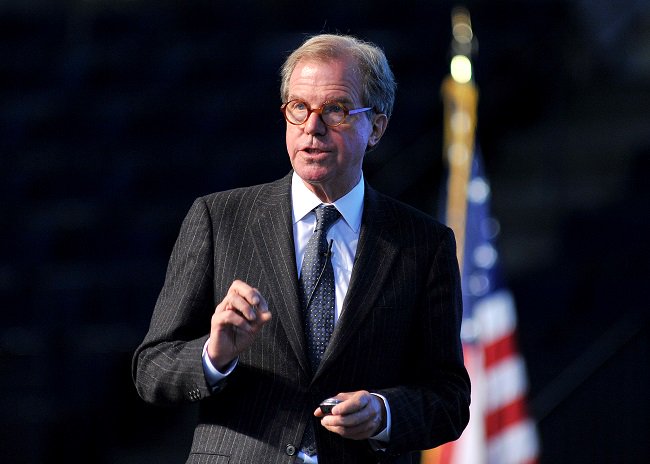 Negroponte also became a strong supporter of the idea of intelligent agents and electronic newspapers and created the term Daily Me, referring to the role of technology to offer amenities and services tailored to the needs and desires of every individual. 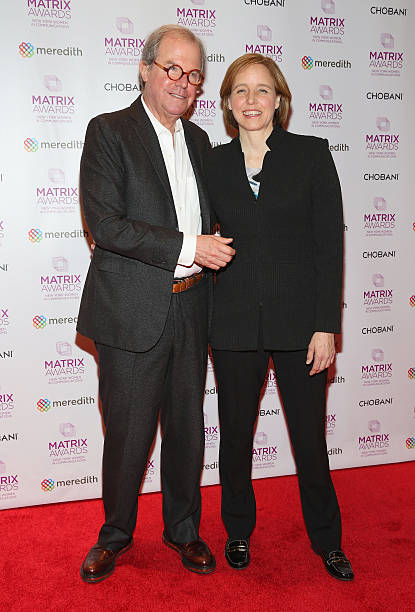 In 1992, In 1992, Negroponte became involved in the creation of Wired Magazine as the first investor. From 1993 to 1998, he contributed a monthly column to the magazine in which he reiterated a basic theme: “Move bits, not atoms.” Negroponte expanded many of the ideas from his Wired columns into a bestselling book “Being Digital”.

In 1995, that book was published, in which he described and anticipated a future composed of digital bits that would be distinct from the archaic analog world comprising objects, or “atoms.” He predicted that the things in the world of atoms, such as newspapers, books, films, and cars, would largely continue to exist but would be substituted by digital bits in the form of new media. Most in the digital community agree that Negroponte was on target with his central insight—that bits will transform video, text, audio, and photography into a single unified medium – and so the book was a great success, translated into 40 languages, and made him famous. 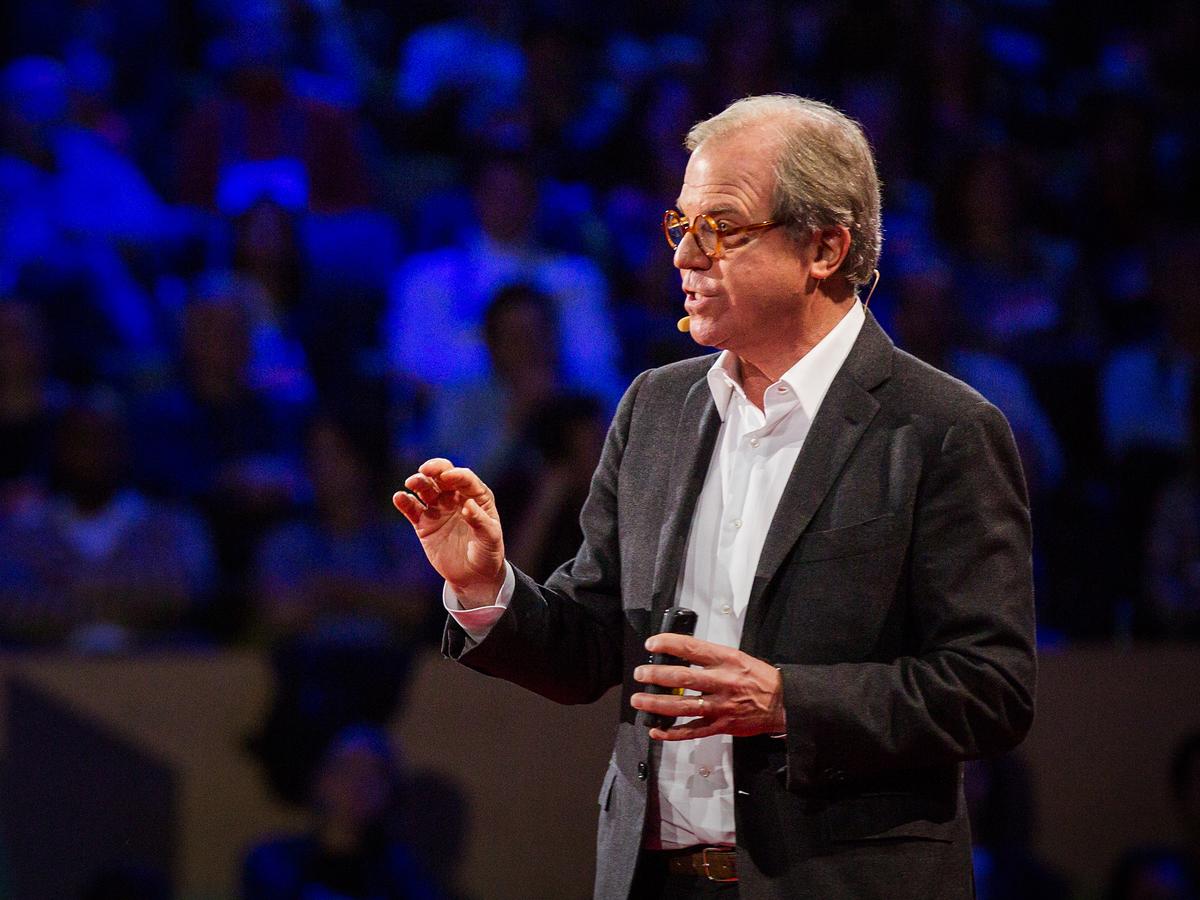 In 2000 Negroponte took a leave from the Media Lab and founded OLPC, which seeks to provide laptop computers to the estimated 100 million children worldwide who are uneducated because of a lack of schools. OLPC has designed hardware and software to power rugged low-cost laptops for “self-empowered learning.”

OLPC designed hardware and software to power resilient, low-cost laptops for “self-learning”. The program was successful – although the price rose to $ 180 – and computers were distributed to about two million children around the world in 25 languages and 40 nations such as Haiti, Afghanistan, Mongolia, Rwanda, Ethiopia and Palestine.

Believing that the nation’s most valuable resource is its children, Nicholas Negroponte aims to place low-cost, strong, connected laptop technology in the hands of the ones who most need it – the nearly two billion children in developing countries. This revolutionary way of promoting learning began with the construction of five schools in rural Cambodian villages that do not have electricity, telephone or television – but now have a broadband wireless connection. 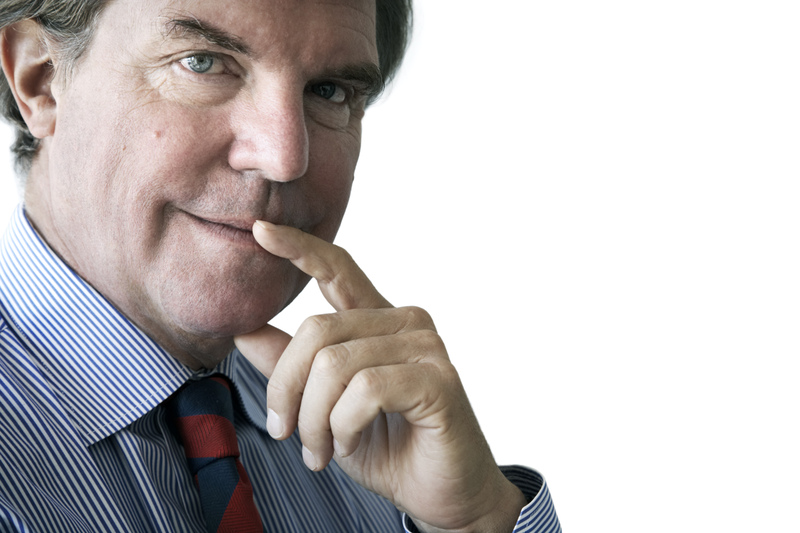 In addition to his academic and philanthropic contributions, he also served in the private sector on the board of Motorola, Inc. (1995-2009) and as a general partner of a venture capital firm specializing in digital information and entertainment technologies. It also provided start-up funds for more than 40 companies, such as Zagat’s, Ambient Devices, Skype and Velti.

He is an honorary citizen of Patmos and several times visit the island with his family for the holidays, area he has positively influenced since he has invested heavily in the island’s Internet accessibility and its entirely wireless interface, along with another researcher at the Massachusetts Institute of Technology, Michael Bletsas. 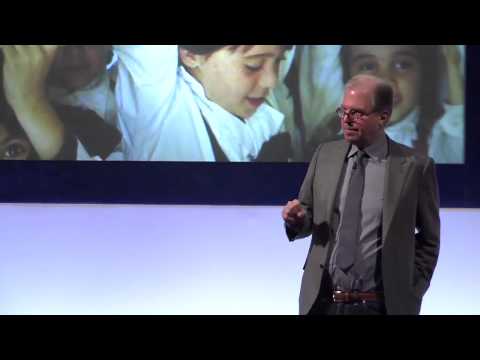