Greek blood runs through my veins

Greek American biologist Tom Maniatis is widely recognized by the international academic community for his excellent research on recombinant DNA and human genes cloning and he is also one of seven scientists awarded with the internationally prestigious Lasker-Koshland Achievement Award in Medical Science.

Tom was born in Colorado, on May 8, 1943 to Greek parents with origins in Mani. He was the family’s first child to receive academic education. Unfortunately, he doesn’t speak Greek, as both his parents used to speak English at home. Although, Tom himself admits that, “Greek blood runs through my veins, as I grew fond of the Greek country and culture”.

After graduating a public high school and university, he later received a PhD in molecular biology and carried out postdoctoral studies at Harvard University and at the Medical Research Council Laboratory of Molecular Biology in Cambridge, UK.

Maniatis has held faculty positions at the most prestigious academic institutions in the United States and has also worked as Molecular and Cellular Biology Professor at Harvard University up to 2009, while he is currently the Chairman of the Biochemistry and Molecular Biophysics faculty at Columbia University.

Tom Maniatis has been honoured with many awards and has also received Honorary PhDs from the University of Athens. Moreover, he has been a co-founder in a number of biotechnology companies and is member of the US National Academy of Sciences.

Maniatis shares one of his three Lasker-Koshland Awards on Special Achievement in Medical Science with geneticist Donald Brown of the Carnegie Institution for Science, thanks to his research on genes, his DNA recombination methods and molecular cloning, but also thanks to the support he has been offering to scientists during his whole life.

Tom Maniatis has co-authored a pioneering laboratory techniques manual, which is considered to be the bible of biomedicine research worldwide. 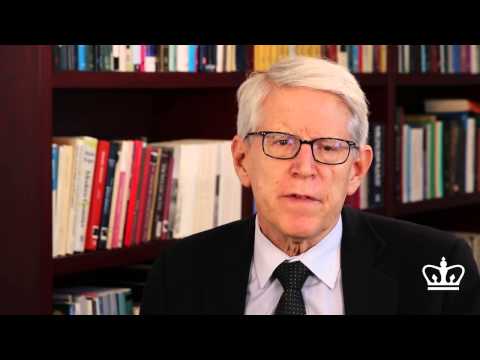