Dean of the University in The Polytechnic School of Lausanne

Demetri Psaltis is the Dean of the University in The Polytechnic School of Lausanne (EPFL), in Switzerland (one of the most prominent centres of innovation in Europe) and a leading researcher in the field of optics. He is also a Professor in Bioengineering and Director of the Optics Laboratory of the EPFL He has a 27 year scientific and academic experience at the University of Caltech, California and significant research work in Carnegie-Melon University. In his laboratory in Lausanne, he recently created a chip which is “fitted” with the laser spectroscopies of an entire biochemical lab!

He is one of the founders of the term and the field of optofluidics. He is also well known for his past work in holography, especially with regards to optical computing, holographic data storage, and neural networks. He is an author of over 350 publications, contributed more than 20 book chapters, invented more than 50 patents, and currently has a h-index of 80.

He comes from Thessaloniki, Greece, where he lived until highschool. He continued his studies in Carnegie-Melon University as an electrical engineer, and from that point he started doing research in a lab for a year. “It was probably a random event, my preoccupying with research thing”, says Psaltis at an interview.

His current research focuses on optofluidics and nonlinear optics particularly in scattering media. His past research had focused on optical computing, holographic data storage, and neural networks. 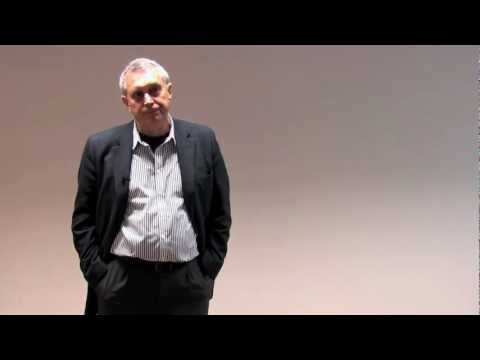