Zack Space was born in Dover, Ohio in 1961, but his granparents originated from the greek island Icaria. His grandfather was the first to migrate to America, working as a coalminer. He served in the US army, but after World War I he returned to Icaria, where he married his beloved wife, who originated from the Bardos family.

Not long ago after his wedding, he came back to America, alone this time, in order to to work hard and provide a home for his family. His son, Sokratis Space, a well known lawyer in Ohio knows the story at first hand. “My father was a coalminer in West Virginia, and then worked in the flourmils in Ohio. He finally settled in Dover, when in 1922 he brought along my mother and my older brother from Greece”.

Even though Zack Space barely met his grandparents, he remembers both very well. “I have great memories from my grandparents. I was 5-6 years old when they passed away, but I ‘ll never forget their love and kindness. The values they taught as have become an integral part of this entire family”.

Zack Space raised his children in a horrible period for America, particularly in the field of economy. Sokratis was born in the beginning of that unpleasant period.

Having been raised by Sokratis, Zack Space set as goal of his life to help the misfortuned ones. “My father grew up in a poor family, and this made him understand the needs of other poor people. This way of thinking affected me deeply from a very young age. We maintain a small law firm for the past twenty years, and I am proud to say that we give leagal help to the poor and underprivileged people”.

Both the families of Zack and Sokratis still live in Dover, Ohio. Sokratis remembers: “I once asked my father. Why did you give up your mother tongue, your family, and your homeland at the age of 16-17, and decide to come here?”. He looked at me straight in the eyes and said: “I did it for you my child, for your own good”. “I never forget his words”.

Zack Space ran in the elections with the Democrats for the US House of Representatives in Ohio’s 18th congressional district. He thinks he can do a lof of good through politics, keeping in heart the values that his family taught him. He said to us: “Us Greeks know what personal reponsibility, hard work and family is all about. I want to pass on these values to Washington, in order to make America a better country”.

Zack Space sees politics as a means to give back to the community everything it ever did for his grandparents in the old days. 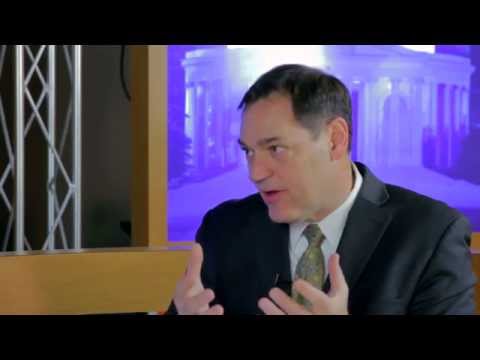