Toorbee, a Greek travel tech startup co-founded by Mr. Nikos Papachristos and Mr. George Papachristos, is the link between the growing demand for in-destination services and activities by China’s major online travel agents (OTAs) and the local services providers (LSP) in Greece and other regions of the world.

Through this platform, interconnected OTAs can choose from a wide variety of services including transportation, guided tours, day trips, focusing, providing discount coupons for shopping. Toorbee bridges the gap between Asian demand and Western supply.

At the same time, beyond the distribution, Toorbee, through the unique technology solutions it develops, offers its partners the opportunity to develop targeted audiovisual material for their services at a very low cost in the Chinese language. This “problem” is solved through Toorbee’s systems by creating excellent written, visual and audio localized content, which increases conversion and sales by 300%. 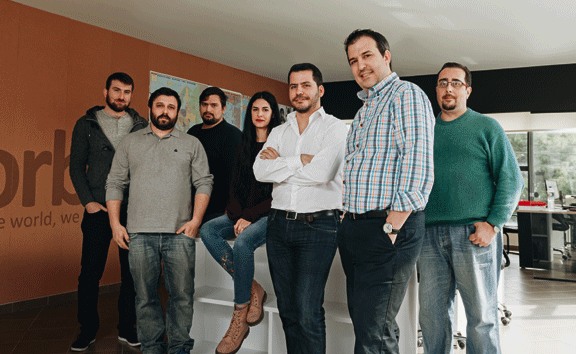 The company currently has collaborations with Chinese OTAs that manage over 80% of China’s outgoing online tourism. Finally, Toorbee has already received 400,000 euros of funding from investors from China, Europe and the United States and is preparing for a second round of venture capital funding from both Greece and abroad, thus capitalizing on significant prospects development of this tourism market.

The Greek travel tech startup Toorbee won the prize of the most promising business idea in China. The competition was held in late 2017 at Yuhang Economic & Technological Development Area in Hangzhou City of Zhejiang Province, the corresponding “Silicon Valley” in China.

Toorbee competed among 700 companies and was the only non-Chinese company to participate. After three rounds of competition, where the Toorbee business plan and the new technologies it developed for the tourism industry were presented, it was awarded the most promising project award of China. The twenty-member jury was composed of businessmen, investors and government officials. 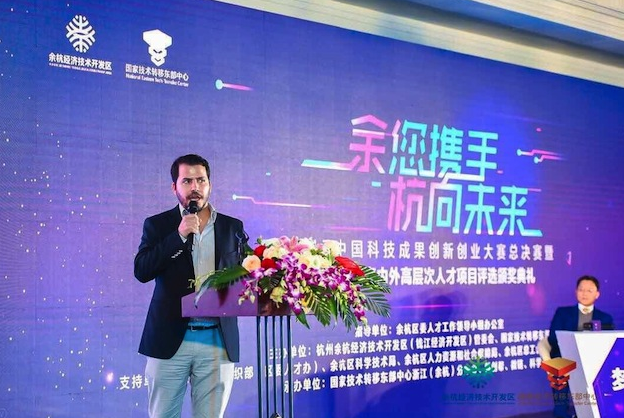 In addition to great honors and recognition, this award gives the company access to very important benefits from the Chinese government, such as free facilities, low employer contributions and taxes, state subsidies, interest-free loans and subsidized R & D. This competition is part of the effort of China’s central government to attract upcoming startups from abroad, which will become the backbone of the effort to make their country the future technological capital of the planet. Following this strategy comes the award of Toorbee, a company that since its founding has an international footprint, with executives and scientists from Greece, China and the USA.

Toorbee now aims to help not only Greece, but also the rest of Europe “China ready”, that is to say, that the Chinese tourist can pay for services in the same way he pays in his country, can order food as he was accustomed to, and more generally to add those structures that will make it more friendly for him to stay in his chosen tourist destination. 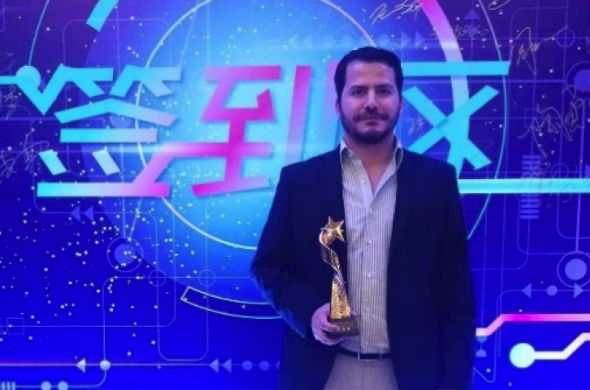 Toorbee’s contact with China began seven years ago and what was quickly realized was the prospect and dynamism of that country. China is a market based on mass consumption and low prices. The whole planet fights to get the Chinese consumer’s dollar (1.4 billion people). Although much effort has been made by Greek companies, China remains a difficult and closed market for most foreigners.

As a company, it is now more recognizable, however the challenges due to this fact have grown quite a bit. The OTAs with which they have partnerships currently manage over 80% of China’s outgoing online tourism and their demands from their global partners are very high. 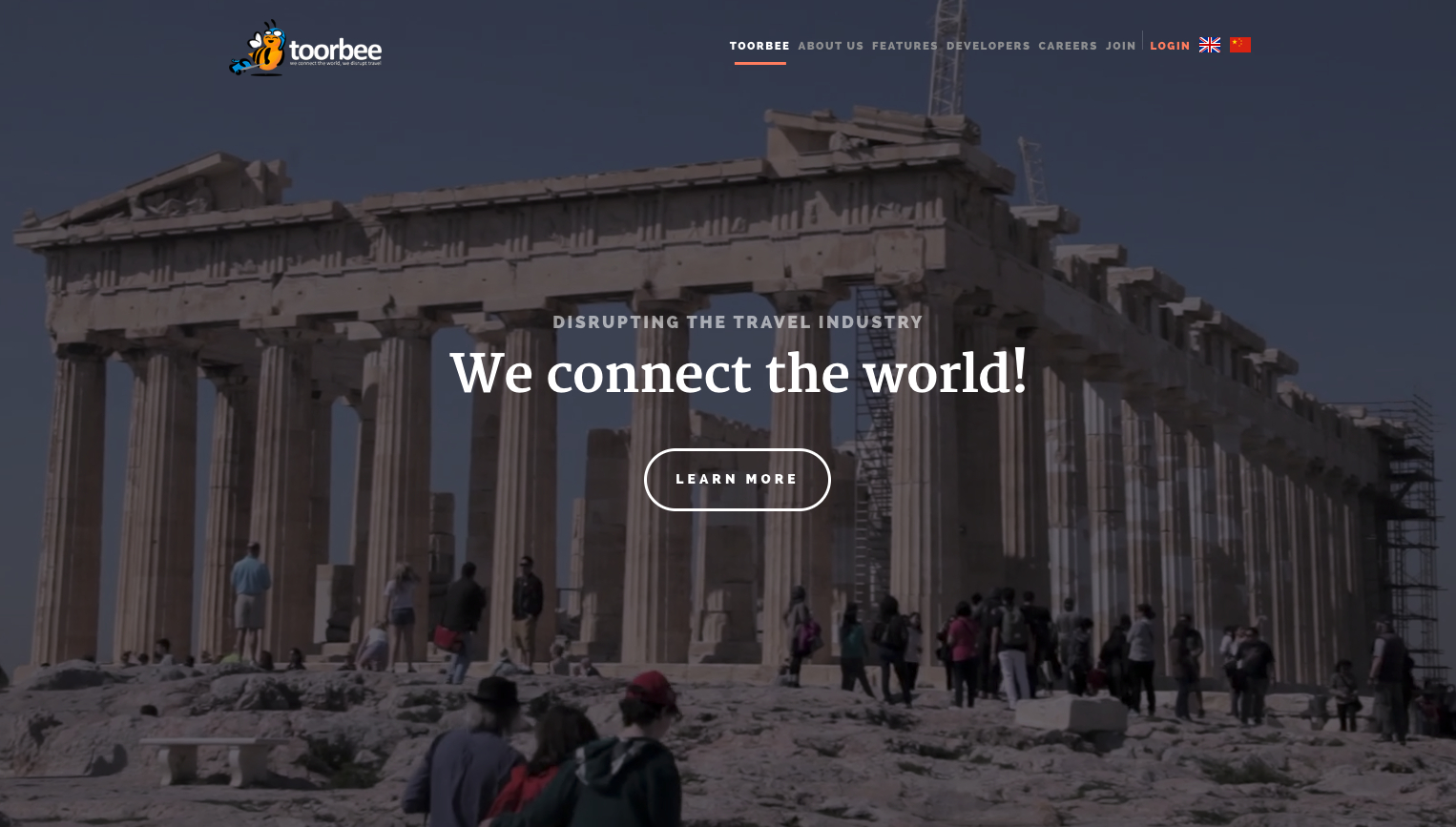 Greece as a destination for the Chinese tourist is of great interest, not only for our beautiful landscapes but also for the remarkable ancient Greek heritage and culture. Moreover, both peoples come from the world’s oldest civilizations. So most of them are looking to see all those places and monuments that have been the cradle of western civilization. We believe that the Chinese are now discovering Greece as a destination and are sure to become another major driving force in the country’s tourism development in the future.

The Chinese tourist has surpassed almost twice as much the American tourist as the money he spends during his vacation. The Chinese middle class is expected to reach 600 million people in the next decade. As one understands, it is necessary for the country’s tourism businesses and not just to prepare for now for the future, which is not too distant. It should be understood, however, that this particular market has great features and can not be approached in the same way as Western markets.

Greece is within the strategic planning of the central government of China for the so-called new street of silk “On Belt One Road”. Also, Santorini is the 7th and Athens the 27th ideal destination for the Chinese world. Since Greece continues to be a safe and friendly destination for Chinese travelers, then the future is brilliant. The Chinese today, due to economic prosperity, have climbed to the top of the list of tourists worldwide, spending more than $ 5,000 per year on their travels, compared to $ 3,000 from the soon-to-be Americans. If we do the relative multiplication with the potentially 1.2 billion tourists, we understand what sizes we are talking about and the opportunities that are created. 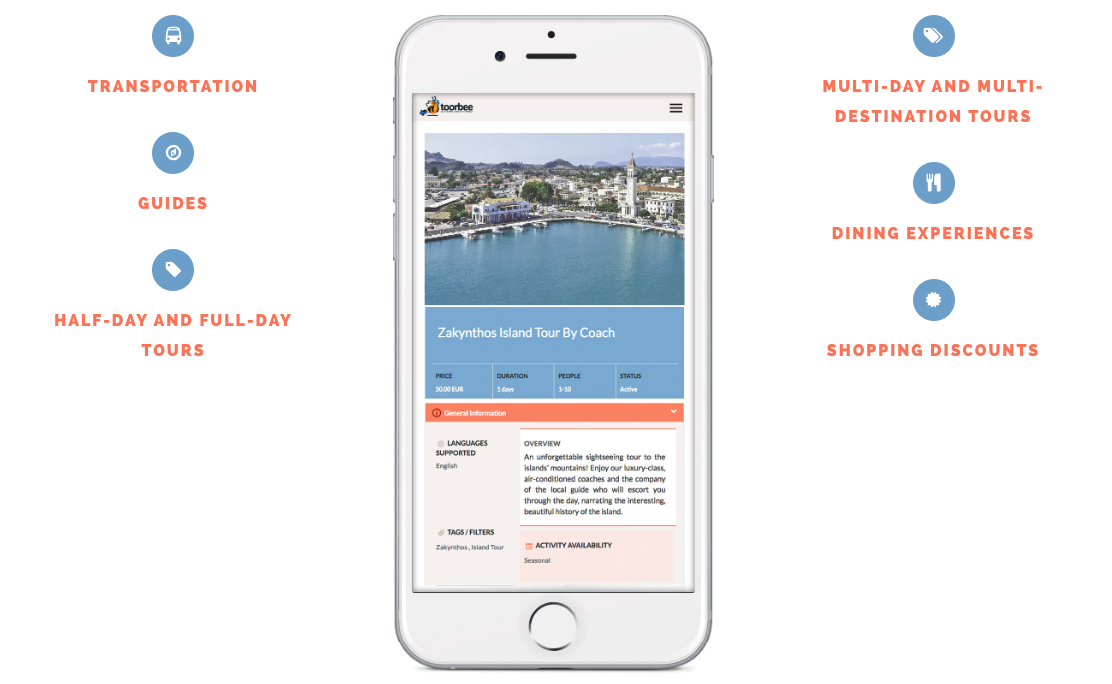 As far as Greece is concerned, regular flights of Air China, which also made a second weekly direct flight between Athens and Beijing, have put the Chinese firmly in the top 20 of foreign visitors in Athens (around 200,000) while they spend on average 5 days in the city, with their total travel time being 12 days in Greece, and most spend their holidays in Santorini.

As soon as they arrive in Athens, posters and a robot will tell them to scan through WeChat the special QR Code and access the application developed by Toorbee in cooperation with the Athens International Airport “El. Venizelos”, which will have general and specific information and offers, in Chinese physics, from the airport stores. 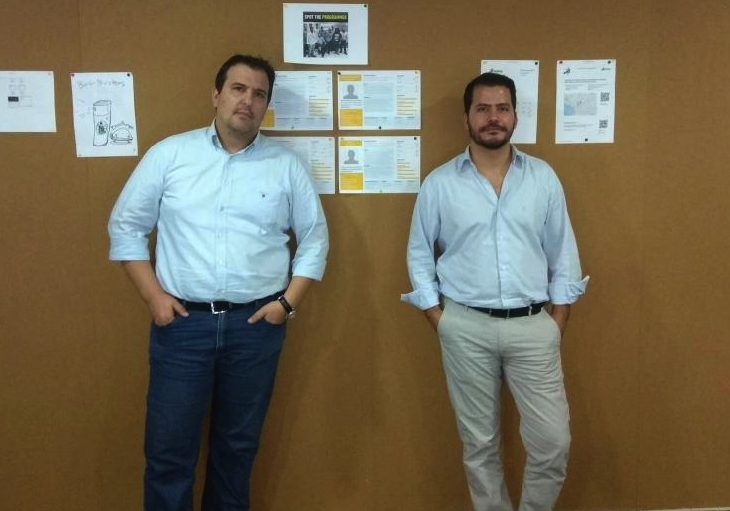 The Athens International Airport – Toorbee WeChat Mini-app is the first major pilot of B2B services that Toorbee will offer to strategic customers (such as Greek and European airports), which include an interconnection market for Greek providers such as thematic tours, tickets sights, eating and providing coupons for shopping with Chinese OTAs, a Chinese content provider offering by Greek providers and the relevant mini site that will be created within WeChat. In addition to Chinese information, we will be able to pay for Chinese business or other bookings by clearing our local partners at WeChat Pay and Alipay.

The award-winning Greek travel tech startup after Athens and Shanghai has now expanded with new offices in Cyprus, Turkey, the Czech Republic, Slovakia, Hungary and Austria and plans to open up to four other European countries, while at the same time increasing funding from the funds venture capital funds.