The legendary city of Ancient Greece

Capital of the Regional Unit of Lakonia, Sparta is built south of the center of the ancient homonymous city, near the right bank of river Evrotas. It is the seat of the new wider Spartans Municipality. The new Municipality extends to 1.181,78 square kilometers and its population rises to 38.079 residents.

It is the financial and commercial center of Lakonia Prefecture and is a city with modern town planning, good urban and suburban transportation means, as well as many facilities for accommodation and tours. It has a hospital, an archaeological site and museum, tourist police and a small airport, while it communicates by road with Kalamata and Tripolis. Its distance from Athens is 220 kms, from Tripolis is 60 kms and from Kalamata is 58 kms. Within the limits of the prefecture, Sparta is only 40 kms away from Gythio, 63 kms from Areopolis, 94 kms from Monemvasia and 132 kms from Neapolis. The castle of Mystras is only 6 kms away from the city.

– The Museum of the Olive and Greek Olive Oil in the South West end highlights the culture of the olive and the technology of olive production
– The sacrifice of the 300 of Leonidas and the 700 Thespians at Thermopyles would be the most significant event of that time, as the Spartans fell in the battle field obeying at the unwritten law of never surrender and retreat.
– Spartathlon takes place every September since 1983. It is an ultramarathon starting in Athens and finishing in Sparta, with many international participants. 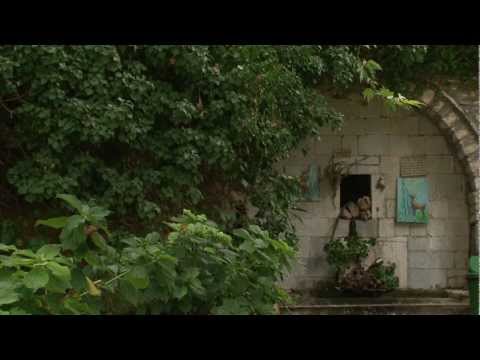