When the brightest winter destination in Greece includes its best ski center and a stone-built village with a cosmopolitan aura, then the journey can only be unique. Built at 950 meters, on the slopes of Parnassus, with a unique beauty and simplicity, Arachova dazzles the visitor. With the River Peftemos flowing in the depth of the ravine, the city stands on the passage that connects Delphi and the valley of Amfissa with Boeotia since the ancient times. Arachova is a destination for unforgettable moments of carefreeness and joy.

Especially in November, with frequent and dense fogs, Arahova wins every visitor over at first sight as it appears in front of them when exiting the second tunnel of the route from Livadia. It is the month when all the shops have just opened and have as many people as needed to create a warm atmosphere. Walking in the few, but up-to-date, shops is yet another enjoyment. At the same time, raki-pots are burning endlessly for the new year’s tsipouro. In December, with the lights on, daylight commences until the climax of the feast when Parnassus’ “enchantress” won’t fall asleep. 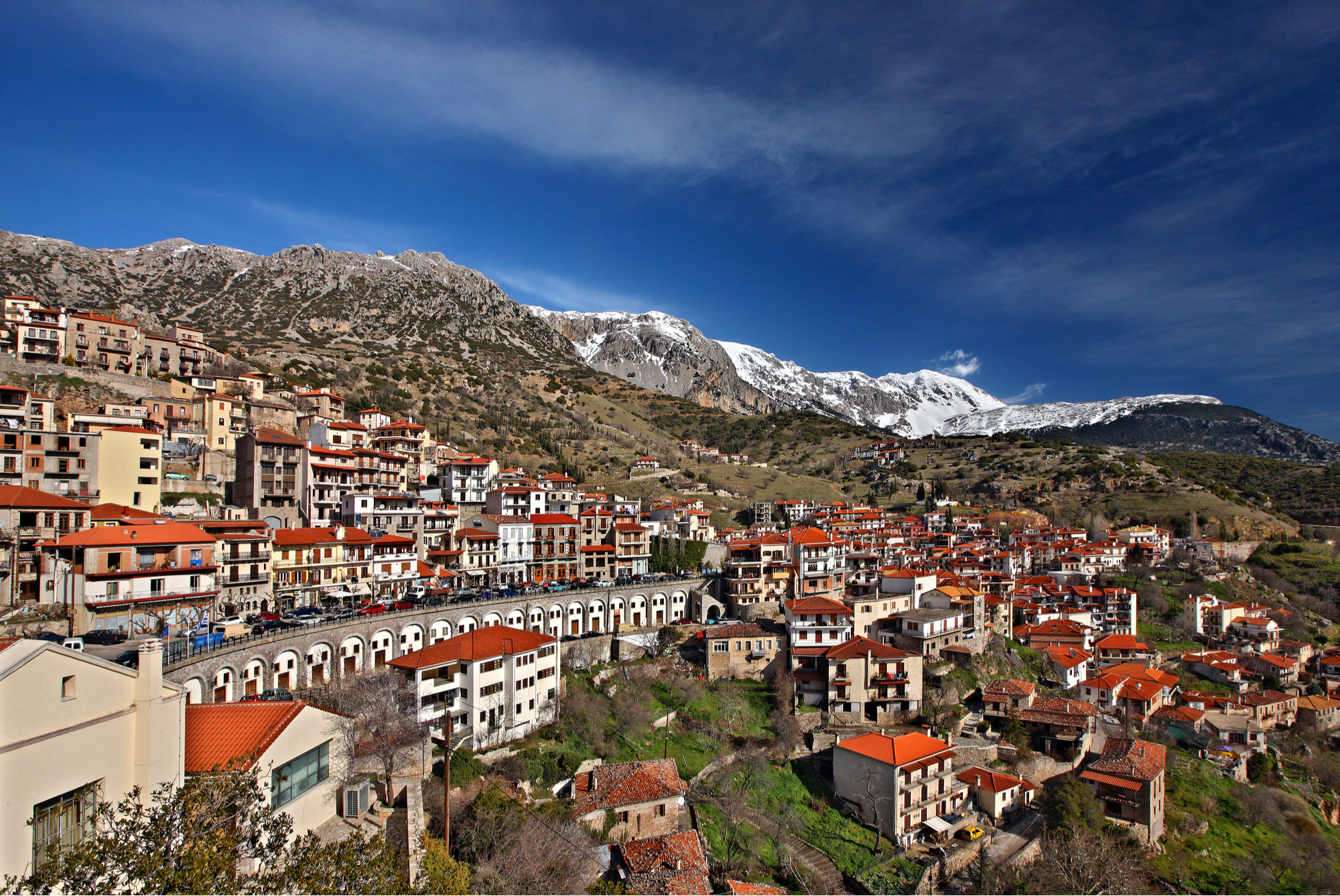 During their walk, one has to pass through the paved central square and the stairs to Ai Giorgis, which start from the main road. At the bar-restaurants of Arachova, the dance lasts until dawn and the creative cuisine satisfies the most demanding tasters. In traditional taverns, the local cuisine is amazing. Its cobbled streets hide the city’s rich past.

One of the most typical pictures to see in Arachova is the imposing Clock, which is quite popular. Today’s Clock is a creation of 1966, as the original did not withstand the devastating earthquake of 1870 and collapsed. But this Clock, which replaced it, was also destroyed in March 1944, when the Germans, among all the disasters that caused to the village, blew it down. Next to the rock of the clock is the Holy Temple of the Presentation of the Virgin Mary and the old Primary School, which today operates as the Folklore Museum of Arachova. 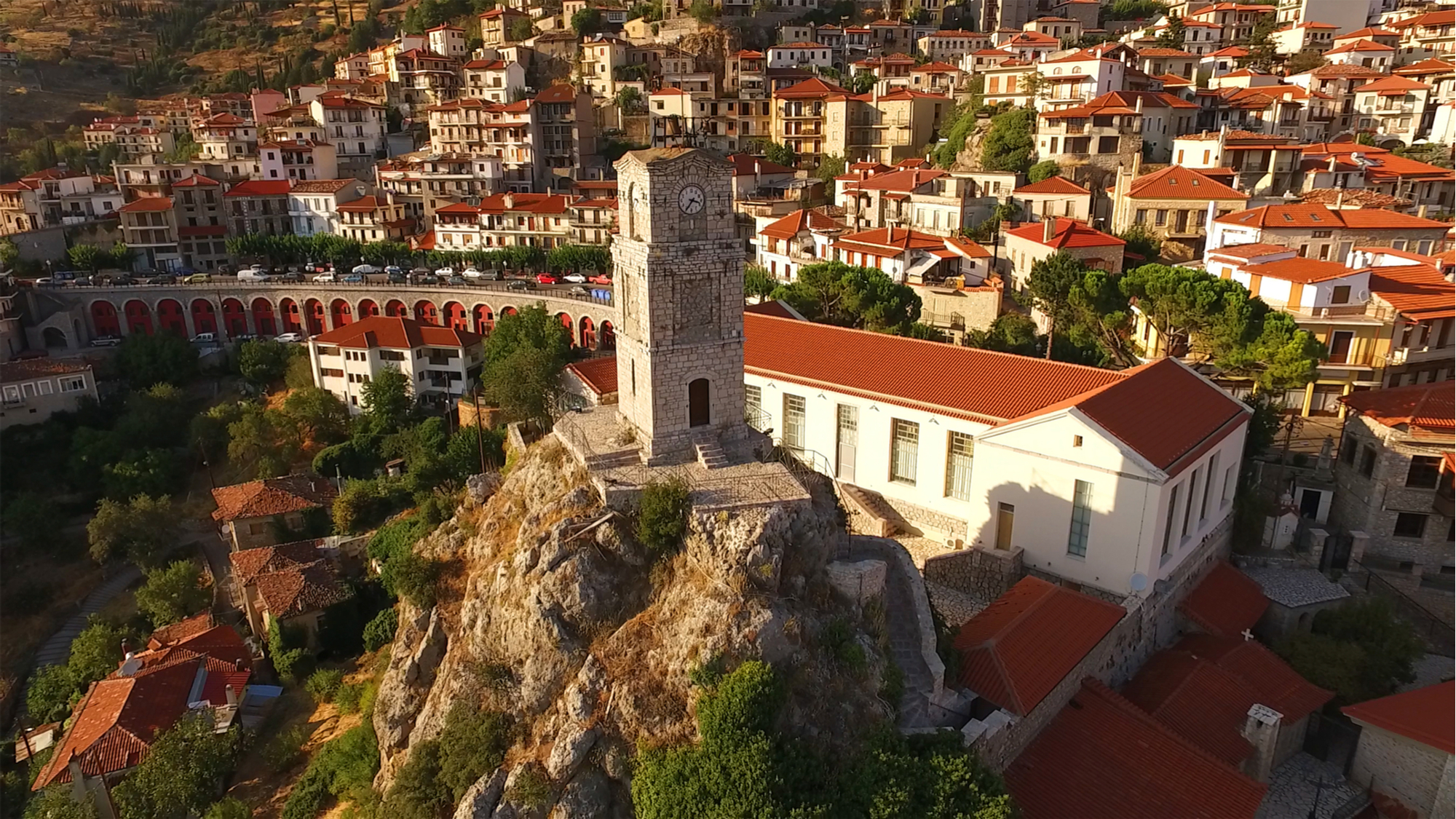 The city is also a pole of attraction because of the formaela and the handmade pasta that the Arachova shops sell. The delicious cheese comes straight from producers in Central Greece, traditionally made from sheep’s milk. Famous Arachovian woven fabrics and rugs are also famous.

The wider area of the city has been inhabited since ancient times, while in its modern history the most important event was the battle of Arachova, which took place in November 1826, at the altitudes around the village between the Greek revolutionaries, Georgios Karaiskakis and a body of Turks-Albanian headed by Mustafa Bey. After six days of hard fighting, Karaiskakis defeated the rival troops, causing a massive loss of 2,000 Turks-Albanians. The victory of the Greeks in Arachova is considered to be one of the leading events of the Greek Revolution, which largely determined the evolution of the revolutionary struggle.

Arachovi Municipality also includes Kalyvia Livadiou of Arahovi. It is known to most as Livadi, an old livestock village on the plateau at an altitude of 1,100 meters, before the major uphill runs to the ski resort. The old fodder village, therefore, from the 80s began to experience a great explosion of building activity by building tourist units that functioned in some way as ancillary to the hospitality of the numerous tourists from Arachova. Today, Livadi is a purely tourist village with luxurious residences and several taverns and restaurants. 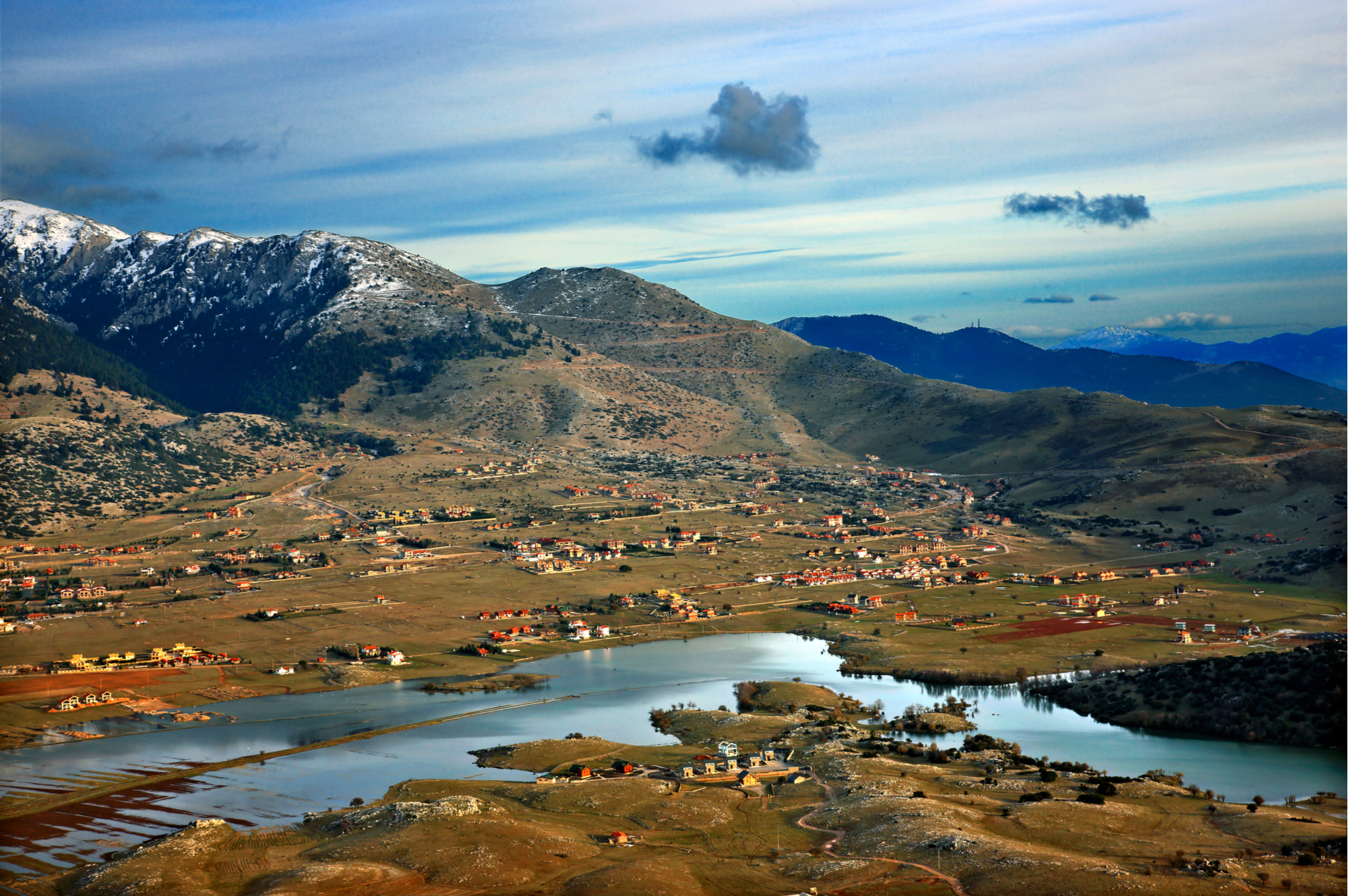 Another great asset of Arachova and its location is the ideal combination of mountain and sea. On one hand, the capability of visiting the mountainous mass of Parnassus and its ski center and, on the other hand, the seaside town of Itea with its fish taverns and the beautiful Galaxidi, located a few kilometers away.

Specifically, Itea is 29 kilometers from Arachova, while Galaxidi is just 17 kilometers away from Itea. Of course, to get to the beach, one has to pass through the archaeological site of Delphi, one of the most important and richest in finds in Greater Greece, and the renovated museum with a lot of famous finds from the historic area. Delphi is only 12 km away from Arachova.

For many, Arachova is the winter resort of the Athenians who bring with them the aura of the capital, which is not easily separated. Basically, however, it remains a mountainous village, much livelier than the rest of the area, managing to change day by day, to “sell” what the customer wants, but to also keep its traditions and a mountainous way of living alive. 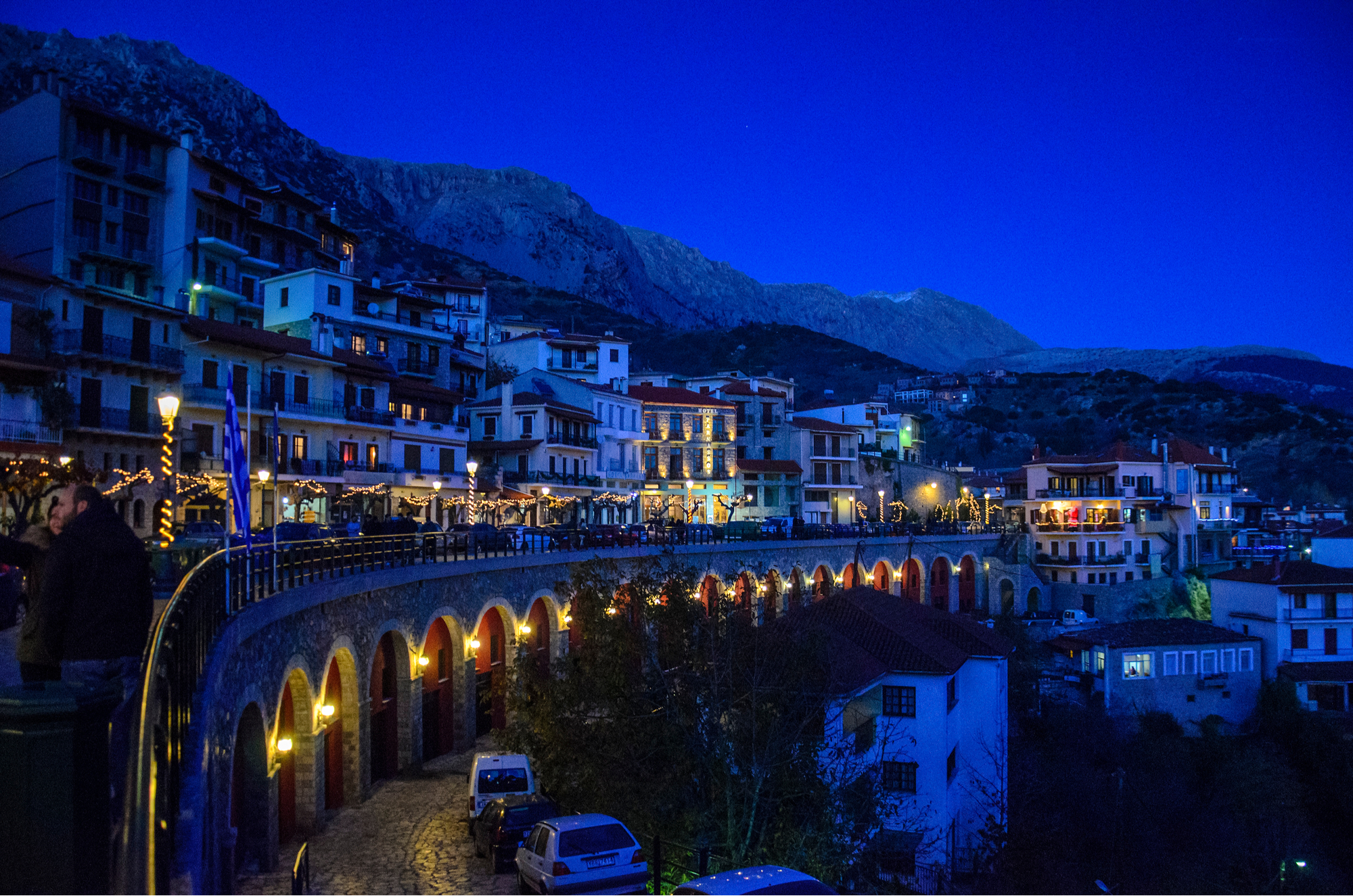 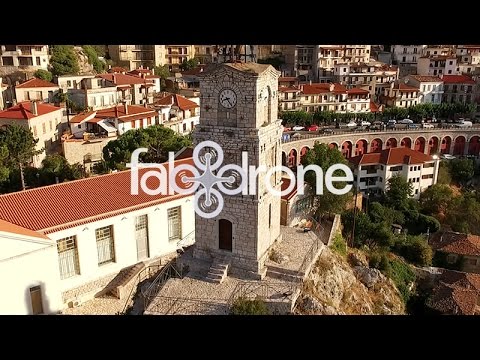