He develops strategies in a constantly changing economic environment 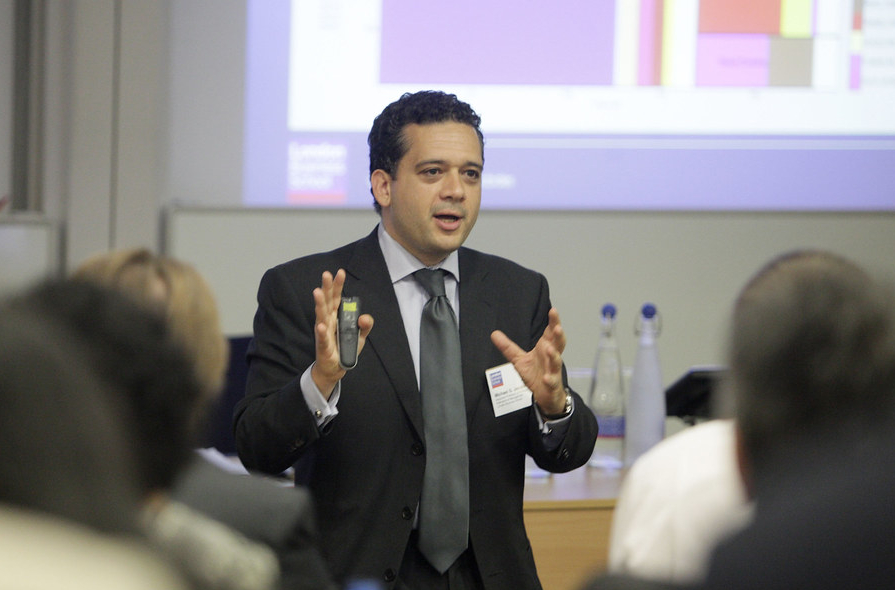 He has studied Economics at the National and Kapodistrian University in Athens, continued his studies at Cambridge, Stanford, and from 1994 to 2000 at Wharton, where he also received his PhD in Philosophy.

He is often a speaker at branch and corporate events and has collaborated with companies, institutions and organizations such as Barclays, HSBC, Nokia, Intel, Lufthansa, Credit Suisse, Santander, EADS, BBVA, PWC, KPMG, Merck Serono, Roche and McKinsey & Company, the NHS, the UK Parliament, and the European Union, providing advice on shaping the appropriate strategy in a continuously changing environment.

On policy issues, he is working with the World Economic Forum, the British Parliament on the future of financial services, the European Council in a task force from 2009 to 2014, advising the then President of Herman Van Rompuy on innovation and entrepreneurship, and is leading the London Business School’s “Redesign Greece” initiative, which aims to support administrative reform in Greece.

He is also Vice President of the European Academy of Management and has published articles in leading academic journals such as SMJ, Organization Science, Research Policy, AMR and ICC. He writes at Harvard Business Review, Financial Times, Forbes.com, Huffington Post, Kathimerini and To Vima, and has appeared on television and radio shows in Greece and abroad. 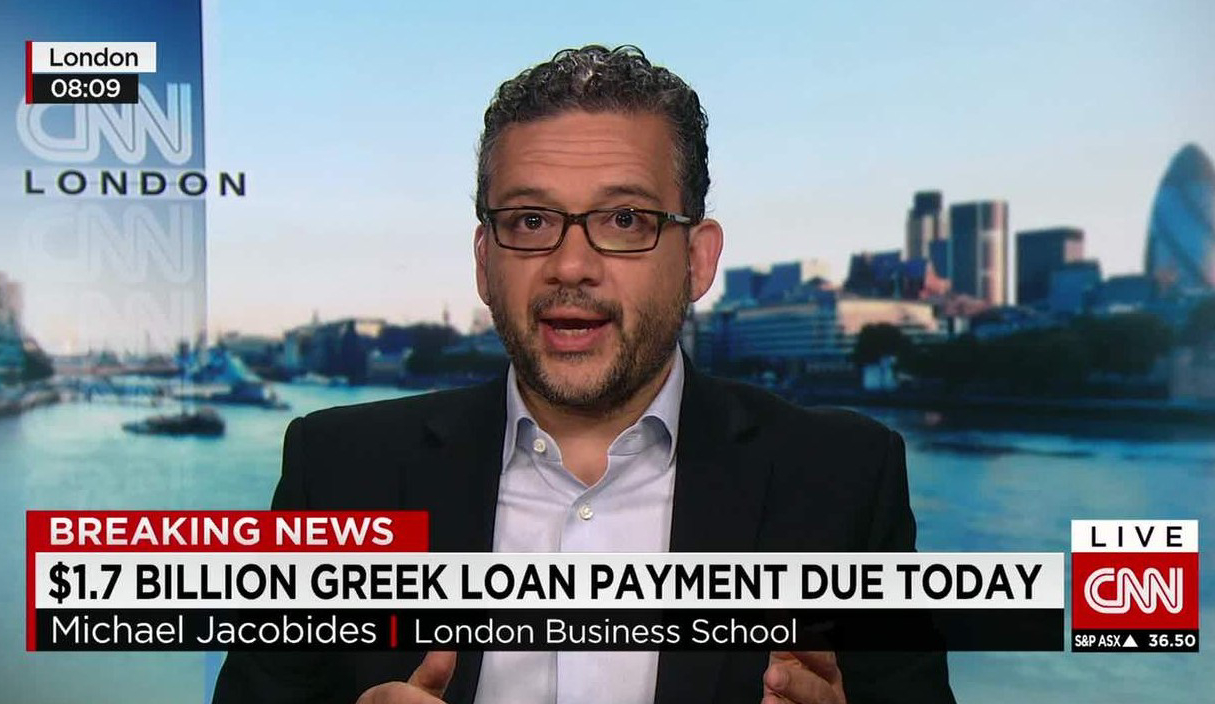 For the needs of TEDxThessaloniki, where he was a speaker a few years ago, Mr. Jacobides wrote the five following suggestions on his subject:

To change everything that needs honesty for what needs to change, faith for the difficult period in which the old but the new one has not yet risen, realism in how we make progress, and especially a community to be able to support and support. Change is not a lonely journey. It is the social dynamics with which small or larger groups are building together something new, changing the way we see the world around us.

The crisis can awaken us from the lethargy of habit. Allow us to understand that there are other ways to deal with reality. Forcing us to face our guilty secrets if we have the courage to look for new solutions, new perspectives, a new purpose in our everyday life, instead of hoping that something unexpected outside us will bring the solution. 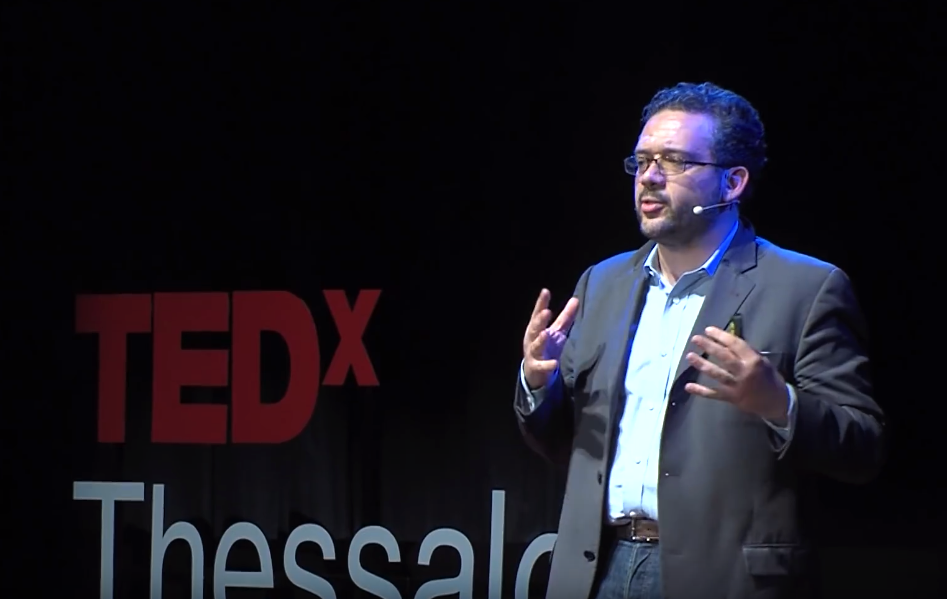 A strategy succeeds when it is clear, measurable and mainly applicable. When it changes structures, priorities and motivations, not just rhetoric. When it responds both to our logic and to our thirst. When it can lead our actions and measure our success.

Greece’s biggest problem is that we are left to the point of view, we are embracing and looking back, instead of boldly choosing our choices and shaping our future by acting.

The power of “plus” lies in the transition from doubt to belief, from finding into application, from ideas to passion, from private space to public, from snowball to avalanche.

Mr. Michael G. Jacobides is a renowned economic scientist with global action, having emerged with his ability to shape appropriate strategies in an environment that is changing internationally at a rapid pace. 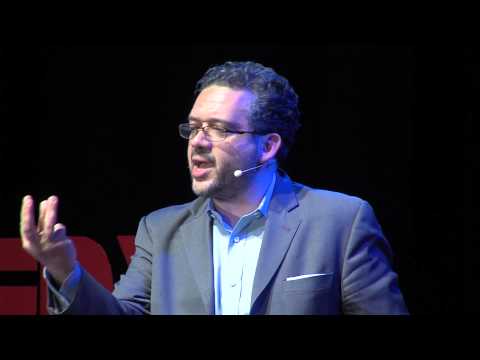