Director of the Center of Advanced Transportation Technologies in Southern California

Dr. Petros Ioannou is a specialist in systems and control applications and intelligent transport systems and is the Director of the Center of Advanced Transportation Technologies(CATT) at the prestigious University of Southern California.

CATT’s mission is to perform high-impact research on urgent transportation issues in cooperation with industry and government. Its main focus is on the use of advanced technologies for making current and future defence and commercial transportation infrastructure more efficient. 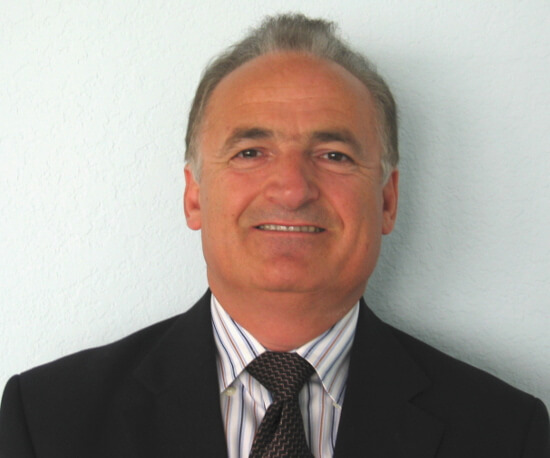 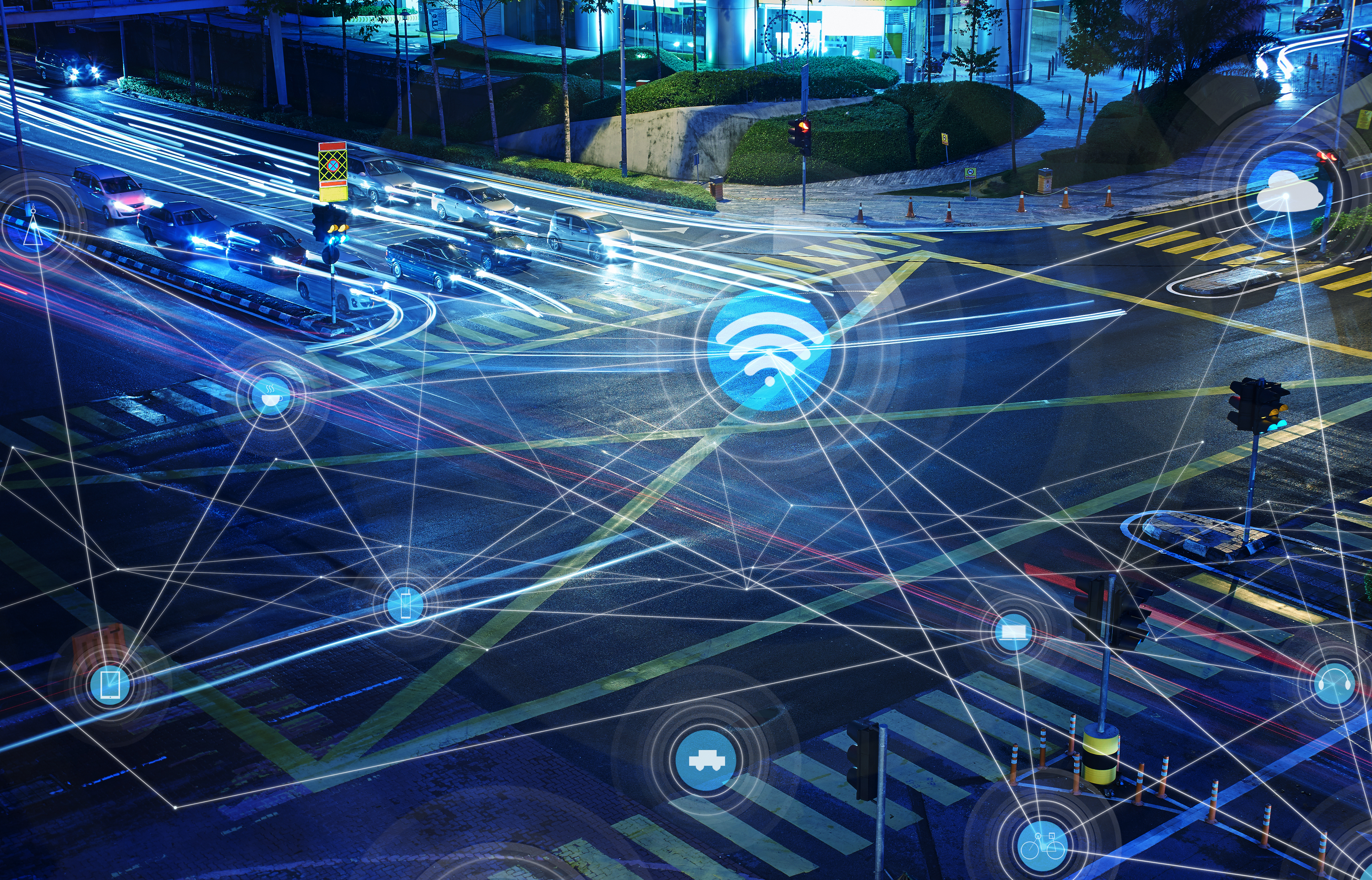 He was awarded several prizes, including the Goldsmid Prize and the A. P. Head Prize from University College, London.  From 1979 to 1982 he was a research assistant at the Coordinated Science Laboratory at the University of Illinois. 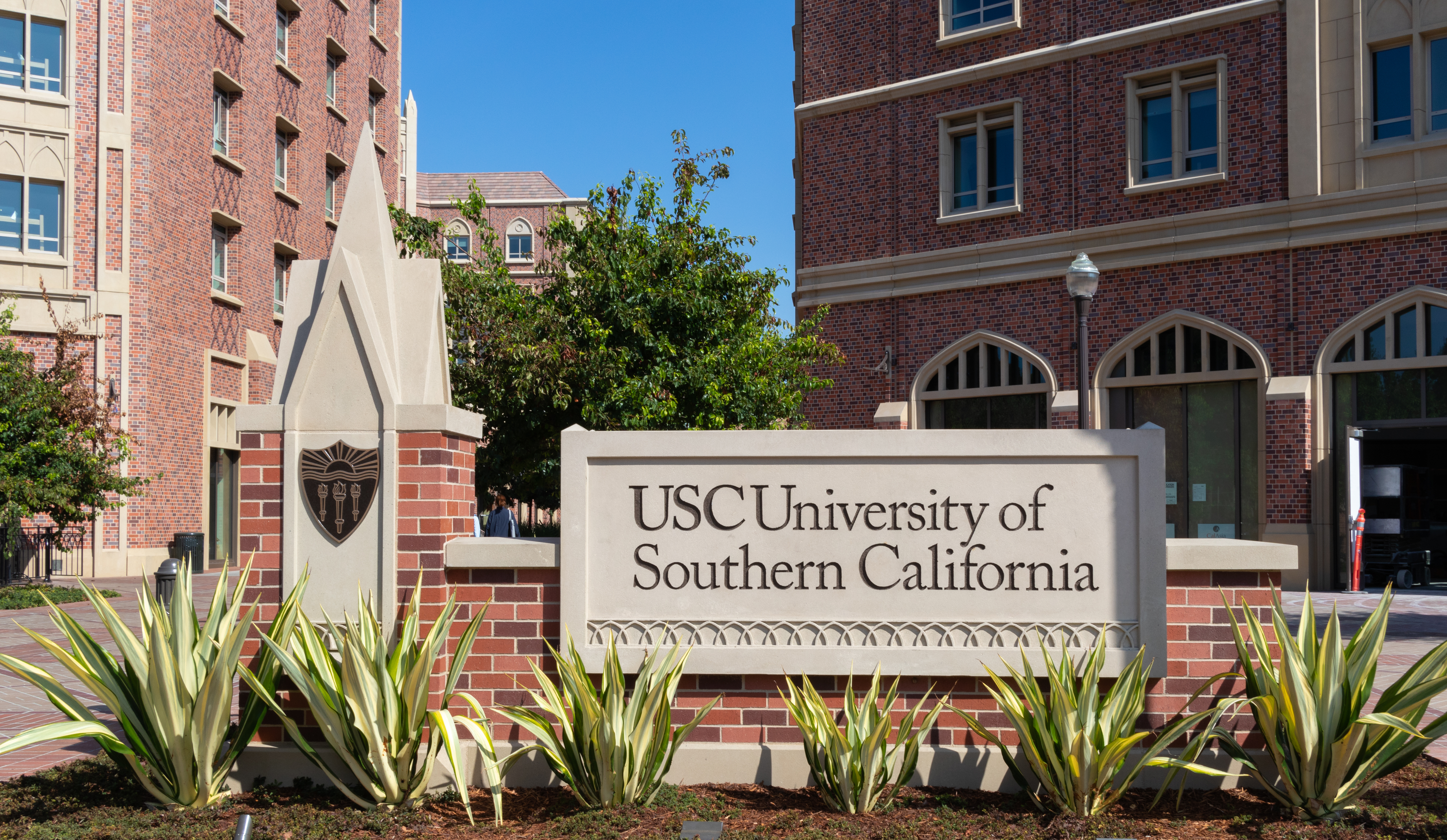 In 2008/2009 he was a visiting faculty  at the Department of Electrical Engineering and Information Technologies of the Cyprus University of Technology while on sabbatical leave from the University of Southern California. Dr. Ioannou was the recipient of the Outstanding Transactions Paper Award by the IEEE Control System Society in 1984 and the recipient of a 1985 Presidential Young Investigator Award for his research in Adaptive Control. 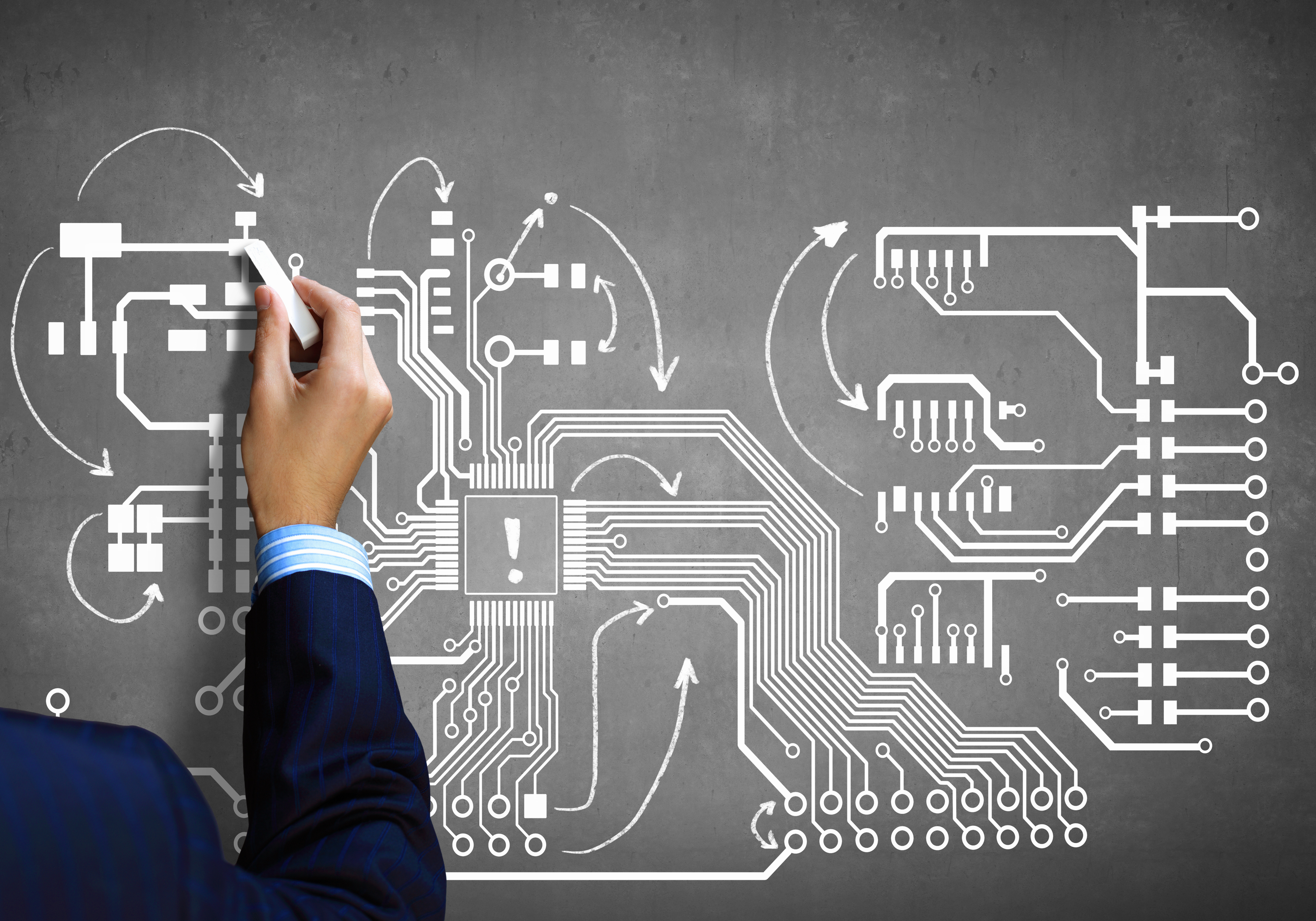 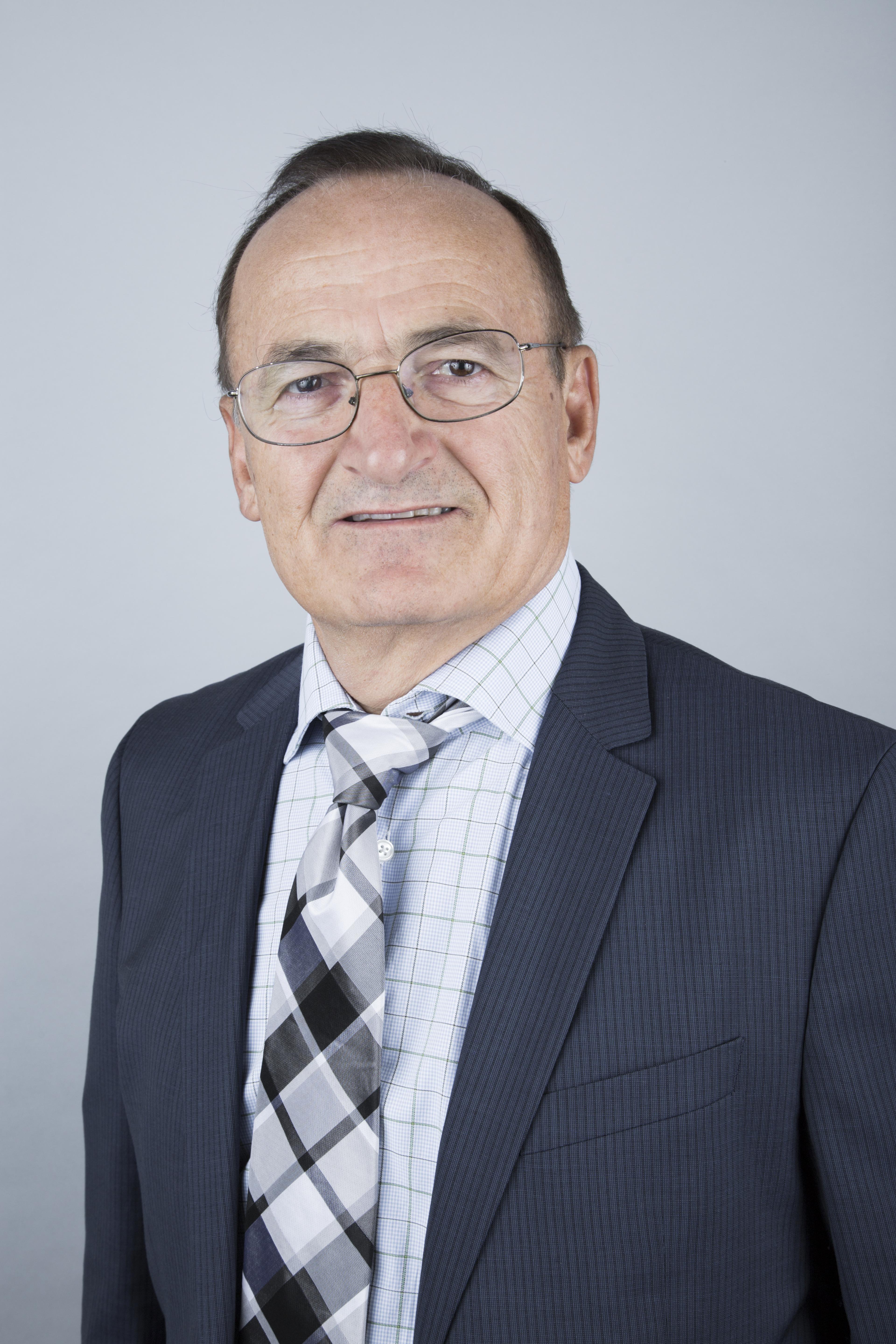 Dr. Ioannou is a Fellow of IEEE, a Fellow of the International Federation of Automatic Control (IFAC), Fellow of the Institution of Engineering and Technology (IET), Fellow of AAAS and the author/co-author of 8 books and over 300 research publications in the area of controls, vehicle dynamics, neural networks, nonlinear dynamical systems and intelligent transportation systems.

He served as a technical consultant to several automotive, aerospace and computer/electronics companies and as an expert witness on automotive control and sensor systems and safety.