Excels in the International Banking Law

Emilios Avgouleas is a regular Professor at the University of Edinburgh where he holds the Banking and Financial Markets Headquarters and is also Director of the Commercial Law Department.

He has worked extensively in the broader field of International Economic Law and Structured Financial Products, in collaboration with reputable international law firms. He holds a postgraduate degree (LLM) in Banking Law and Economics from the London School of Economics where he completed his doctoral dissertation on Law and Economics.

He has authored a large number of scientific papers and two monographs titled “Governance of Global Financial Markets: The Law, Economics, Politics” (Cambridge, 2012) and “The Mechanics and Regulation of Market Abuse: A Legal and Economic Analysis” (Oxford, 2005). 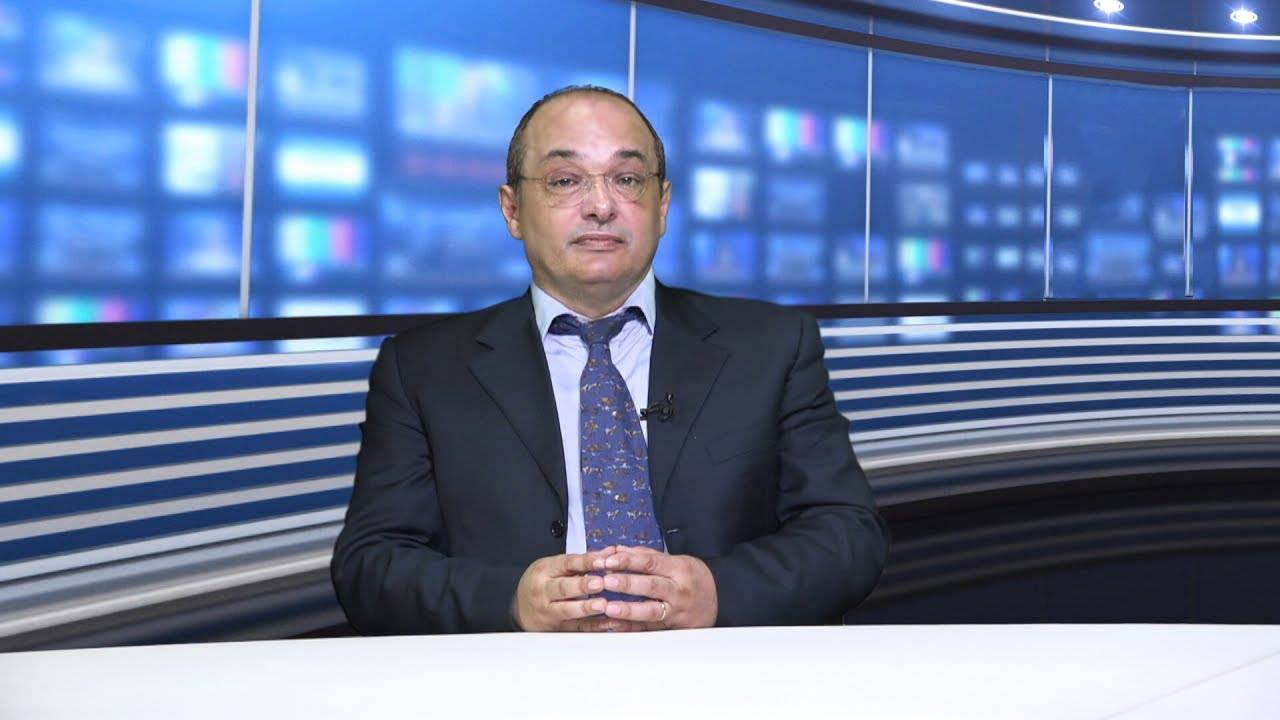 He has also delivered lectures and seminars to various academic institutions and public policy forums, while he has been a guest lecturer at distinguished universities. He is currently involved in various research projects in areas such as global economic governance, financial stability and monetary policy, effective bank resolution and the sustainability of the fractional banking system.

He has also been a visiting professor and researcher in a very wide range of international academic institutions, including the Harvard and Yale Law Schools. 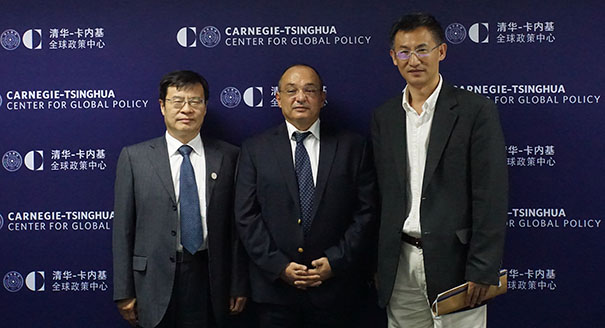 Today, he also is a distinguished research professor at the University of Hong Kong. Moreover, he is the author of the books: “The Mechanics and Regulation of Market Abuse: A Legal and Economic Analysis, Oxford University Press, 2005” and “Governance of Global Financial Markets: Law, Economics and Politics “(Governance of Global Financial Markets: The Law, Economics, Politics, Cambridge University Press, 2012). 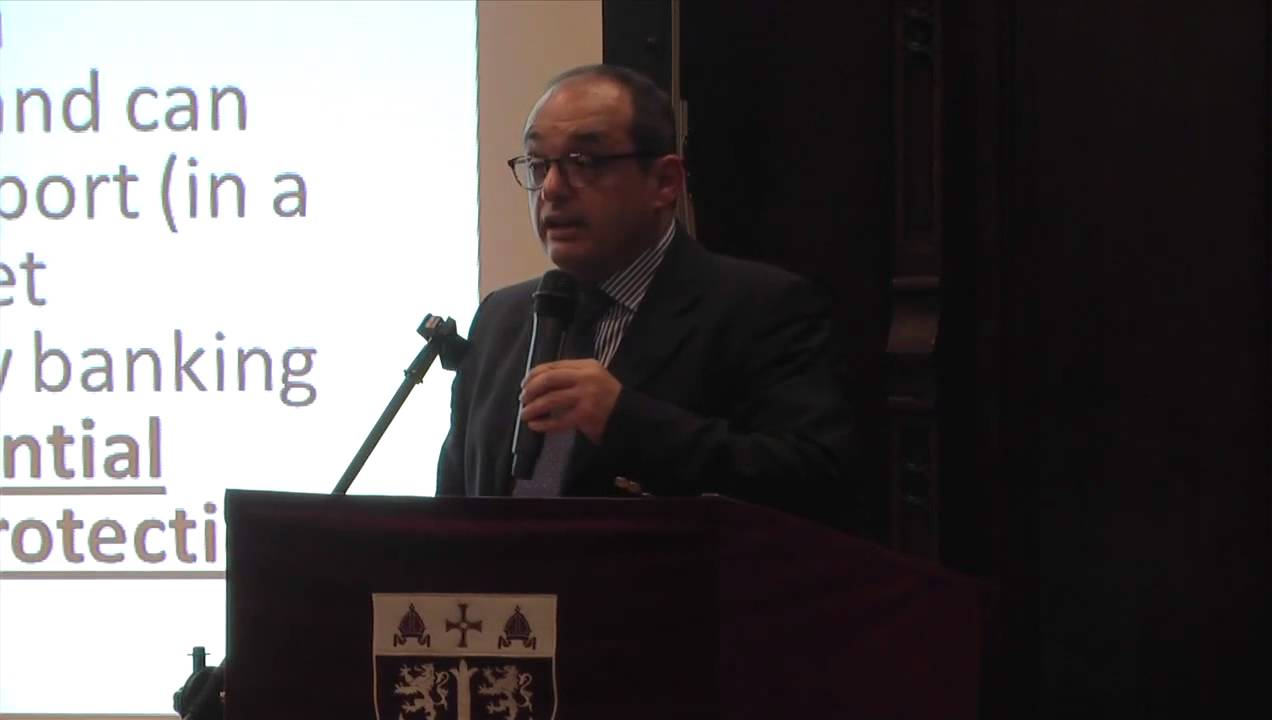 The prominent Greek of International Banking Law and Financial Studies in an interview spoke about the emergence of today’s Greece and the next day, saying that it is commonplace how countries such as Greece that have suffered from the triple corruption offense and the adventurousness of their political system, the Kleptocratic model of economic development, and the subsequent economic bankruptcy, either remained stagnant for many years, such as Argentina and Italy, or resumed sharply with leading examples of South Korea, Iceland, and Ireland.

Mr. Avgouleas continued by saying that the second scenario could be followed by Greece, although our country is facing an additional major demographic problem. However, in order to prevail over the optimistic scenario in an environment of economic and social disaster, of course they did not, but they continued the memorandums, it needed determination, a clear mind and a sense of direction, and why, if not, a sense of destiny from present and future political, economic and spiritual leadership of the country as well as on behalf of hard-working citizens. 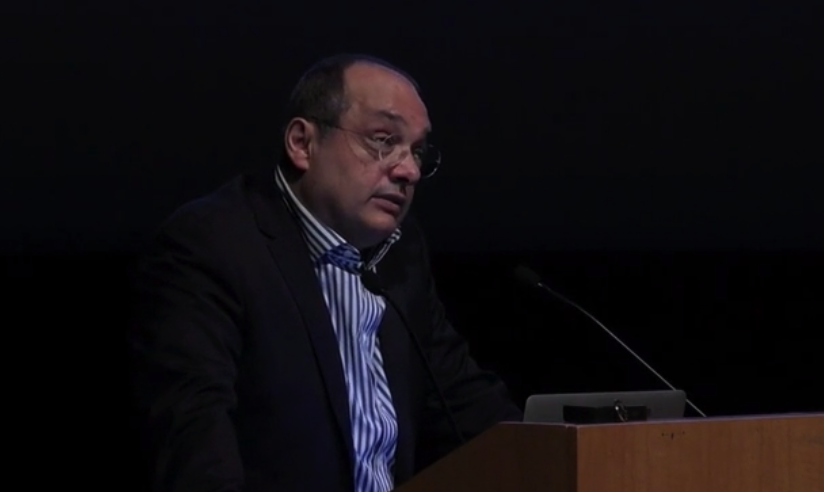 The professor believes that the electorate should primarily understand that no major solution will ever be given to our big and time-consuming problems without a smaller, meritorious, efficient public that will work away from practices of rash and recklessness. He believes that the public must serve a leading role in the economy and an essential and constantly valued role in delivering quality public services, especially in the fields of education and health, and not to waste the taxes and contributions of productive classes and hard working people citizens to political clients and inter-connected entrepreneurs.

Mr. Avgouleas has spent most of his life and has built his almost entire career abroad. He is an exemplary speaker on the international stage, a distinguished academic, member of the European Banking Authority’s stakeholder group and elected to the top-ranking academics by the Times Higher Education World University Rankings. 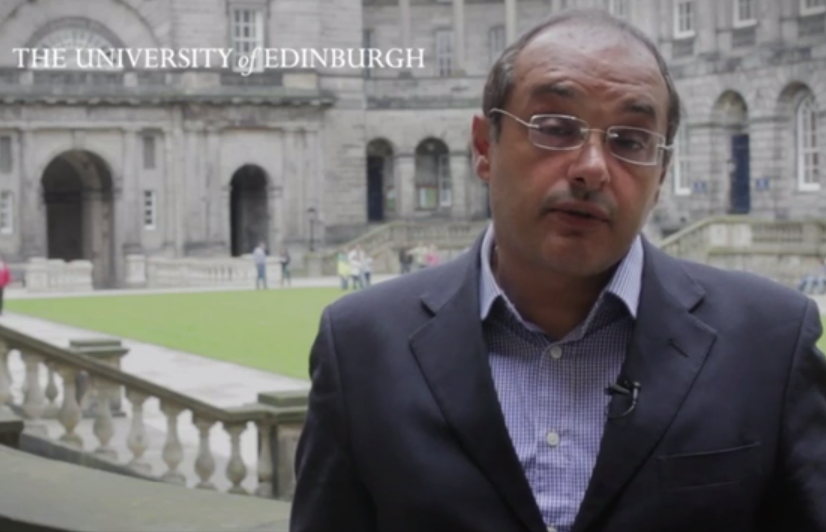 He is among the top opinion leaders in his field and his publications on the axes of International and European Finance Law, Finance and Behavioral Finance point to modern perspectives and today make him an authority in banking and finance theory and finance institutions in general.

Mr. Emilios Avgouleas’ overall work is often mentioned in policy-making studies in Greece as well as in the world. Finally, with a remarkable lecture on the worldview of liberalism and whether the current European conjuncture leads to the “End of Liberalism”, it has re-established its fundamental principles, seeking its place in today and examining in depth the dimensions of the multifaceted a concept of liberalism, which is both a dominant political theory, a social movement and an economic ideology. 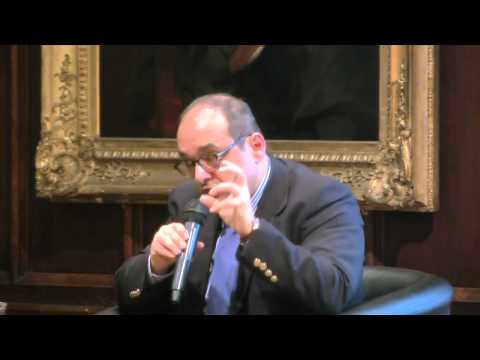