Research Director at the German Institute for Economic Research

Alexander Kritikos was born in 1965 in Munich. His father is Greek and his mother German. He studied economics and political sciences at the University of Munich where he received his degree as Diplom-Volkswirt. 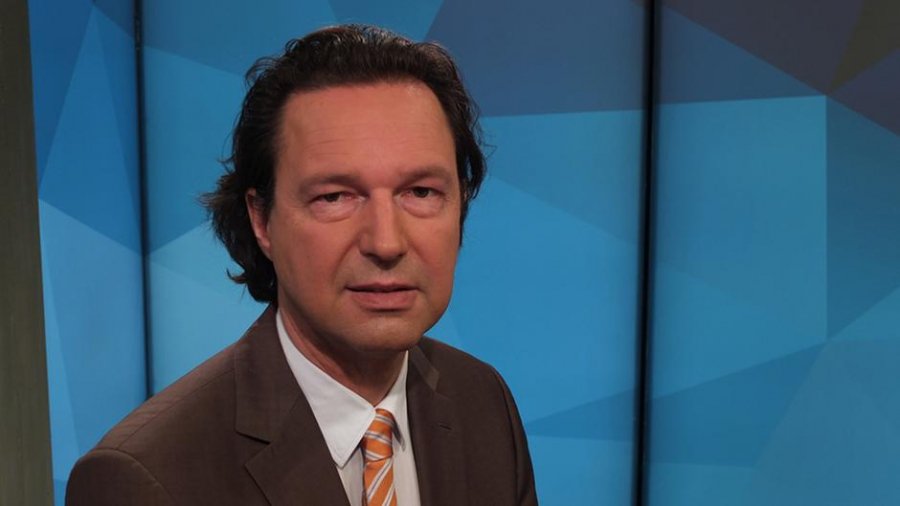 Alexander Kritikos is Research Director at the German Institute for Economic Research (DIW) Berlin, Professor for Industrial and Institutional Economics at the University of Potsdam and Research Fellow at the Institute for the Study of Labor (IZA).

The main areas of research of Alexander Kritikos are Entrepreneurship Research, Microfinance and Experimental Economic Research. Numerous, especially younger works are mainly concerned with questions of entrepreneurial business start-up and with entrepreneurs. He also deals with empirical industrial economics, institutional economics and research questions in the field of business psychology. Since 1993, Kritikos has given lectures and seminars in scientific teaching. 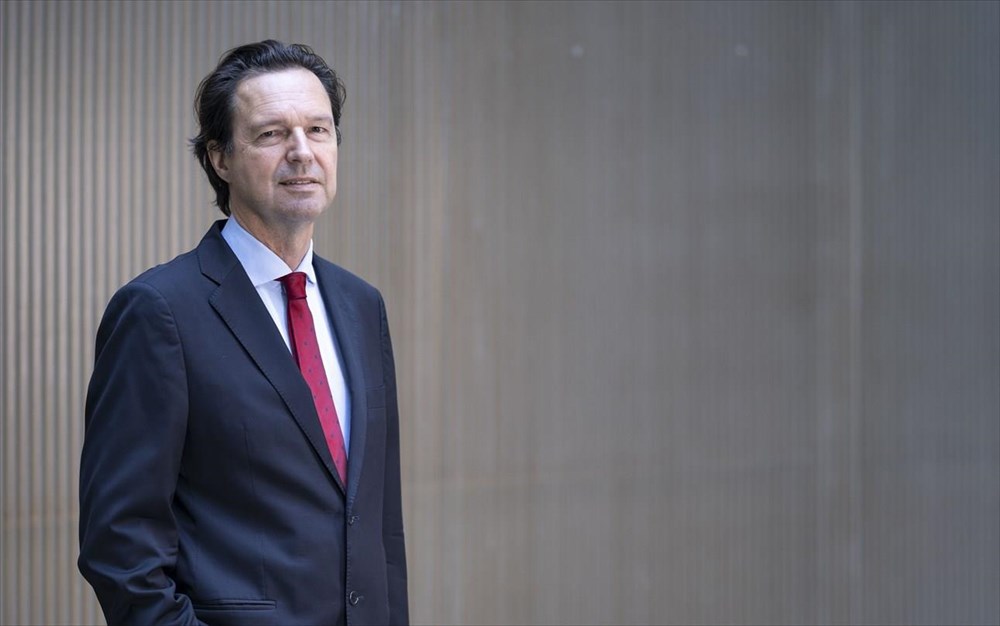 Alexander Kritikos is considered one of Germany’s most important economists. His advice is considered useful by the German Parliament and any state decision is very much influenced by the information and research he makes at his institute, which has contributed to the present successful image of the German economy

The German Institute for Economic Research or more commonly DIW Berlin, is one of the leading economic research institutes in Germany. It is an independent, non-profit academic institution which is involved in basic research and policy advice. DIW Berlin was founded in 1925 as the Institute for Business Cycle Research and was later renamed. 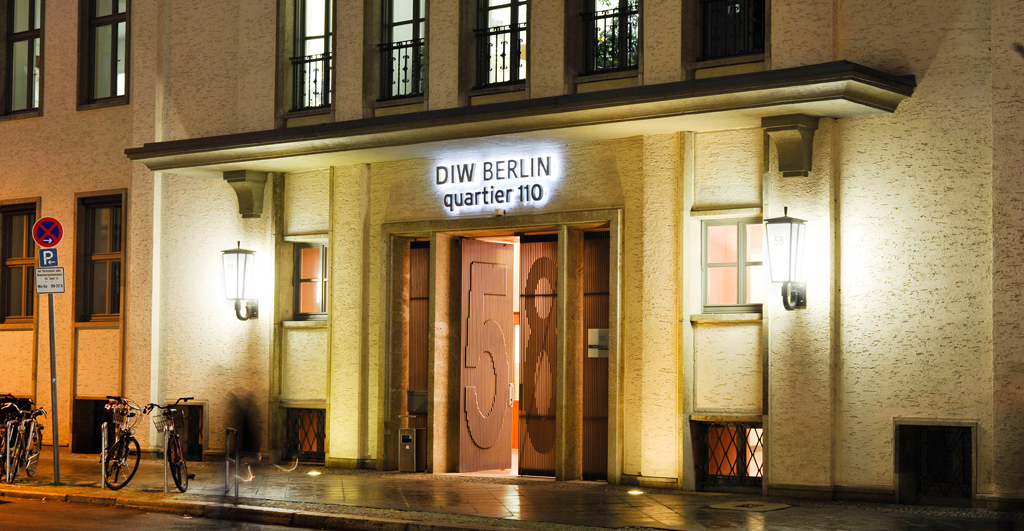 From 2004 to 2015 he was a founding member and member of the Supervisory Board of the German Microfinance Institute (DMI), Berlin, and at the same time founded the Gesellschaft für Arbeitsmarktaktivierung (GfA) in Berlin. From 2004 to 2007 he was also a lecturer at the European University Viadrina.

From 2007 to 2009 he was Professor of Economics at the Private University of Hanse Rostock (PHU)Kritikos is also a member of the Social Science and Economic Policy Committee of the Verein für Socialpolitik . 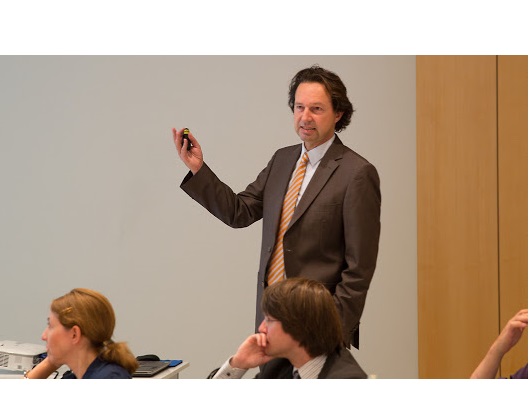 The professor has stressed in an interview that he feels proud that many Greeks excel abroad and believes that this is responsible for the fact that Greeks abroad have greater support for their new ideas as well as better education.