The Greek artist who teaches in Paris

Demosthenes Davvetas is a professor of IESA (International Studies in History and Business of Art and Culture) in Paris, a poet, writer and columnist in major international magazines and newspapers, and has participated in the creation of catalogs and monographs of major museum artists and lectures at art schools and universities. He is a personality with many notable activities.

He was born in Athens, with his painting journey having roots in his childhood. Since a young age, he drew and wrote in the same frame, a habit that later on when he sought to find his artistic language, it gradually became the foundation of his visual identity. As he has admitted, the scripture and the image coexisted, as branches of the same plastic-visual body, as his comrades that could cover the fear of the void and the absence that feared him existentially since he was a child. 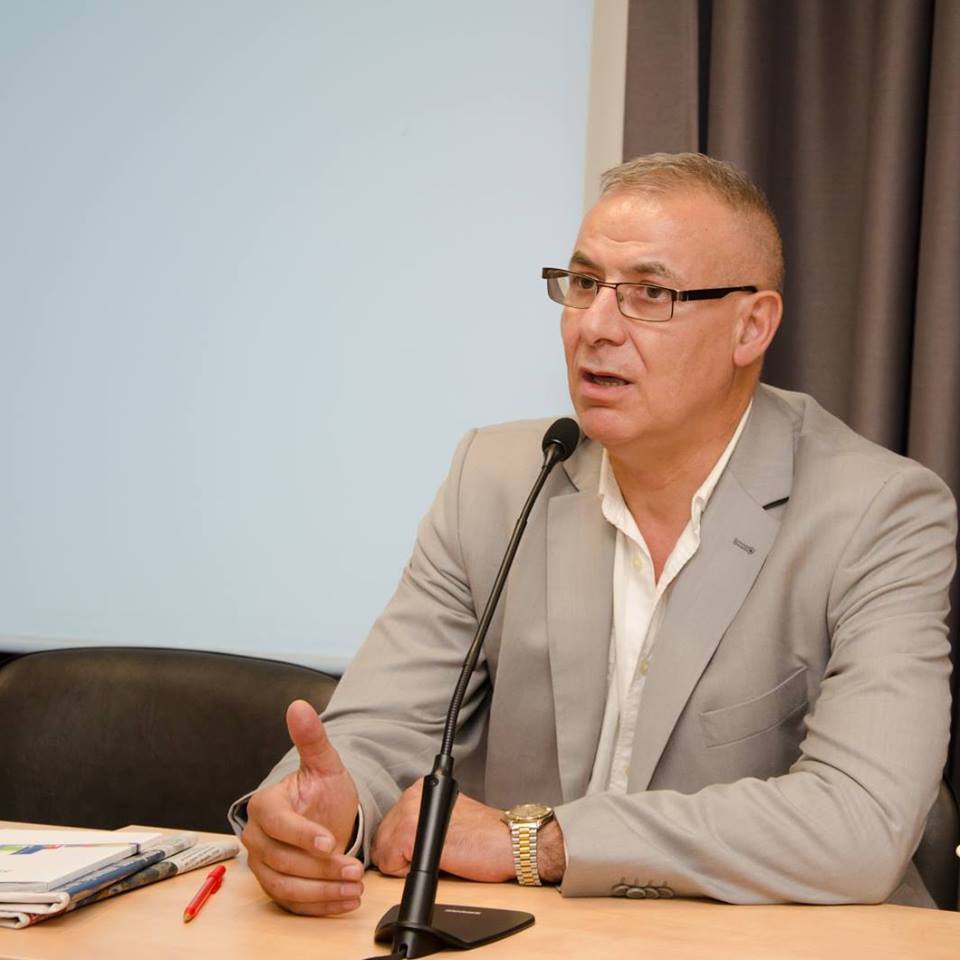 He has been writing articles and essays since 1982 in Art Forum, Art in America, Art Studio, Beaux Arts Magazine, Galleries Magazine, Parkett Risk, and in the newspapers Liberation, Figaro and Les Echos. 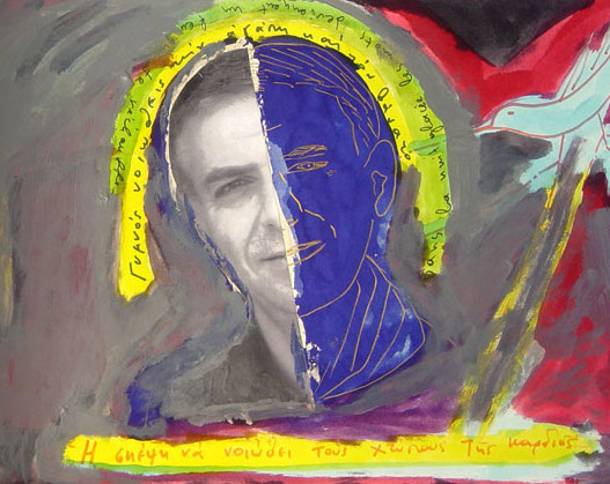 He has published twenty books in Greece and abroad, including “Demon Love”, “Litania for a Star”, “The Infidelity of the Stars”, “Sounds of the Universe”, “Marina Abramovich”, “The portrait of a … terrorist” and “For another use of the world”.

Moreover, he is a political commentator and analyst on television and press, keeping weekly columns in newspapers, and his art projects have been exhibited in many countries.

The art historian Maria Moscow Karatzoglou in the text of the exhibition of Demosthenes Davvetas reports, “The always bold morphoplastic language of Demosthenes Davvetas has some constant, traits of every coherent artist in his inner insights, words that penetrate the painting work with their duality as voices and as formats, expressionist writing, unorthodox colors, and a fear of a vacuum. 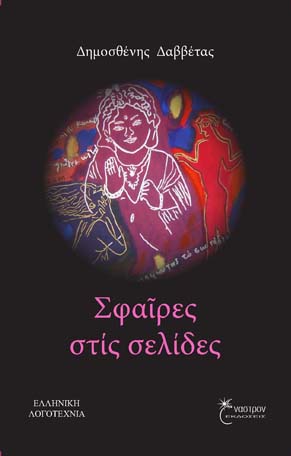 Davvetas, without abandoning the features of his art, explores his limits, the words intervene less emphatically, the writing becomes more linear, in the model of ancient Greek and Buddhist art, which is, moreover, a basic inspirational pole, in a free way of the artist, in addition to its conceptual content, while the color range is limited to variations of the three basic colors (red, yellow, blue).”

When asked in an interview about why he left Greece and whether he would return, he answers that he left to find himself. “So I tasted the experience of intentional exile, I re-read myself. Being aware, despite the difficult situations I encounter in Greece, nothing will prevent me from going back to my country because I want to offer what I’ve learned for so many years abroad.” 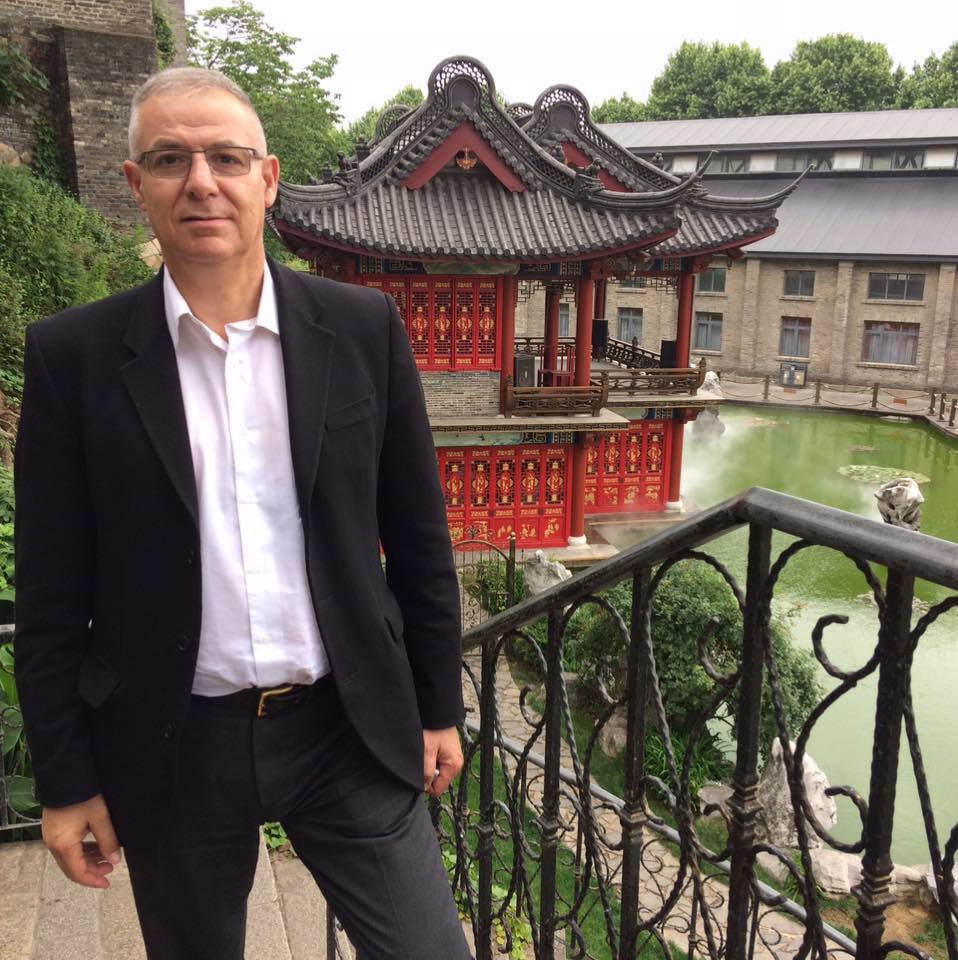 France, he says, has taught him to work rationally, that work is a source of creative pleasure, that aesthetics is a way of life and that being Greek means humanism without arrogance and narcissism.