One of the top Greek sommeliers of 2019

Aris Sklavenitis is a graduate of the Department of Oenology and Technology of Beverages of the Technological Educational Institute of Athens, has worked in the Donkey Microbrewery in Santorini, while in recent years he belongs to the team of the successful Oinoscent wine bar, at Voulis street, in Athens.

He has emerged as the Top Greek Sommelier -for the second time in his career- in the Pan-Hellenic Competition that was completed in early 2019, in the context of the event “The Vorina”, organized by the Association “Wines of Northern Greece”, all the stages of which took place in Athens.

The semifinals of the competition took place on Saturday February 2, at the Electra Metropolis Athens and included many stages, such as written examinations on theoretical issues, blind tasting of wines, wine-food harmony and practical exercises on the technique of serving in the broader dining area. At this stage the process was closed, which meant that there was no participation for the public. 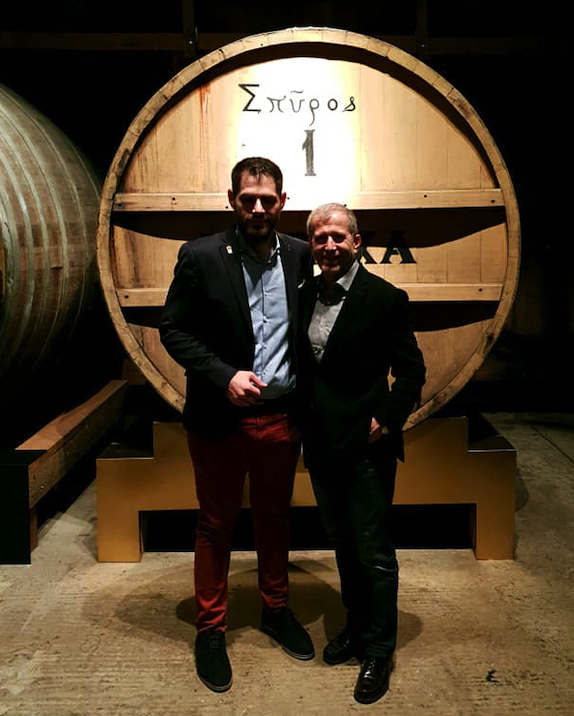 In the final phase of the competition, which was organized at the Hotel Grande Bretagne, the winner was Mr. Sklavenitis, who had also won the title of the top Greek sommelier in 2016, when he was the youngest winner in the history of the institution.

“I’m not enthusiastic, unless it’s about wine. With wine I am really excited. I like this feeling, so I always prefer a new wine from my beloved one”, says Aris Sklavenitis in an earlier interview.

“Continuing to drink new wines is, in addition to personal preference, the only way to develop our taste. As few people are born tasting experts, the rest will have to train that feeling by tasting as many as possible”, says the two-time winner. 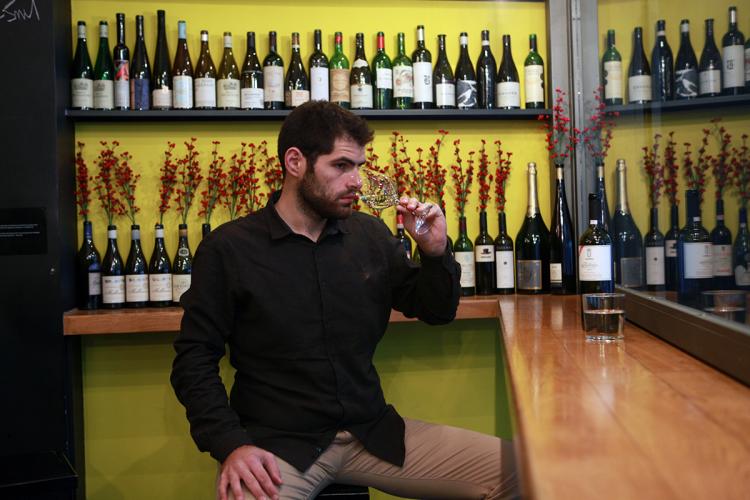 Mr. Sklavenitis has ranked different wine varieties. Those whose characteristics are understandable to the general public are the first step, and one has to learn them to climb the next step, to those who attribute wines more “closed” and difficult. At the first level he places Malaguzia, Gewürztraminer, a dry Moschato, Sauvignon Blanc in New Zealand and some Vidana. “They are wines that do not change their taste in the glass, they stay the same at the beginning, during and until they are finished”, he explains and continues saying, “This is of course a general rule, as Vidanos has, for example, many possibilities of aging, it suits the barrel. Then it becomes multidimensional and we are going up a level”.

“Asyrtiko and Xinomavro wines I think they attribute the character of our country. If Greece was a variety, it would certainly be an Asyrtiko. Xinomavro follows Asyrtiko up close. It has the strength to withstand the future, has body, finesse, toughness, has a great personality and I think that for Greece is what Pinot Noir for France or Nebiolo for Italy”, the top sommelier says. 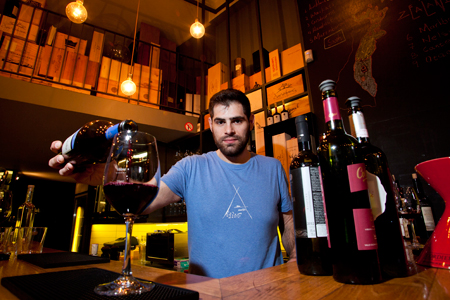 A sommelier’s work starts from wineries and includes continuous information, proper wine selection, negotiation of wine purchase, storage and recycling. Also, a big part of this work is the promotion of wine in the world, the help in its choice and its combination with the food.

Aris Sklavenitis’ tenure at one of Athens’ most prestigious wine bars has also made it clear that the role of the sommelier is to take care of visitors and to assist with his knowledge and hospitality in order for the visitor to pass well. 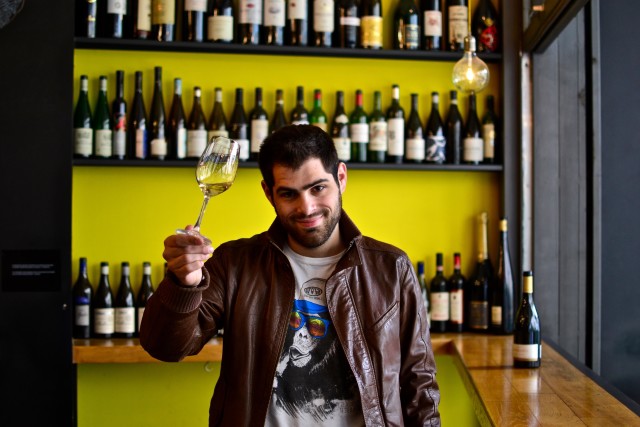 Mr. Sklavenitis will represent Greece at the World Sommelier Competition, organized by the International Association of Sommeliers (ASI) and will be held in 2022, and is considered to be the top event in the World Wine Industry. The contest is organized by the Panhellenic Union of Sommeliers, with the support of a group of sponsors, who also contribute to the subsequent training of the winner, in order to develop his or her knowledge on the important subjects of his or her career and specialization.