Greek-American Dr.Tom Katsouleas is a recognized inventor and a leading scholar of plasma science, originating a number of concepts in plasma-based particle accelerators and light sources.

He earned a B.S. in 1979 and a Ph.D. in physics in 1984, both from UCLA. He joined the University of Southern California faculty as an associate professor of electrical engineering in 1991, becoming full professor in 1997. There, he also served as an associate dean of engineering and vice provost of information technology services.

Provost Katsouleas is a fellow of both the American Physical Society and the Institute of Electrical and Electronics Engineers (IEEE). Mr. Katsouleas co-created the National Academy of Engineering (NAE) Grand Challenge Scholars Program in 2009. 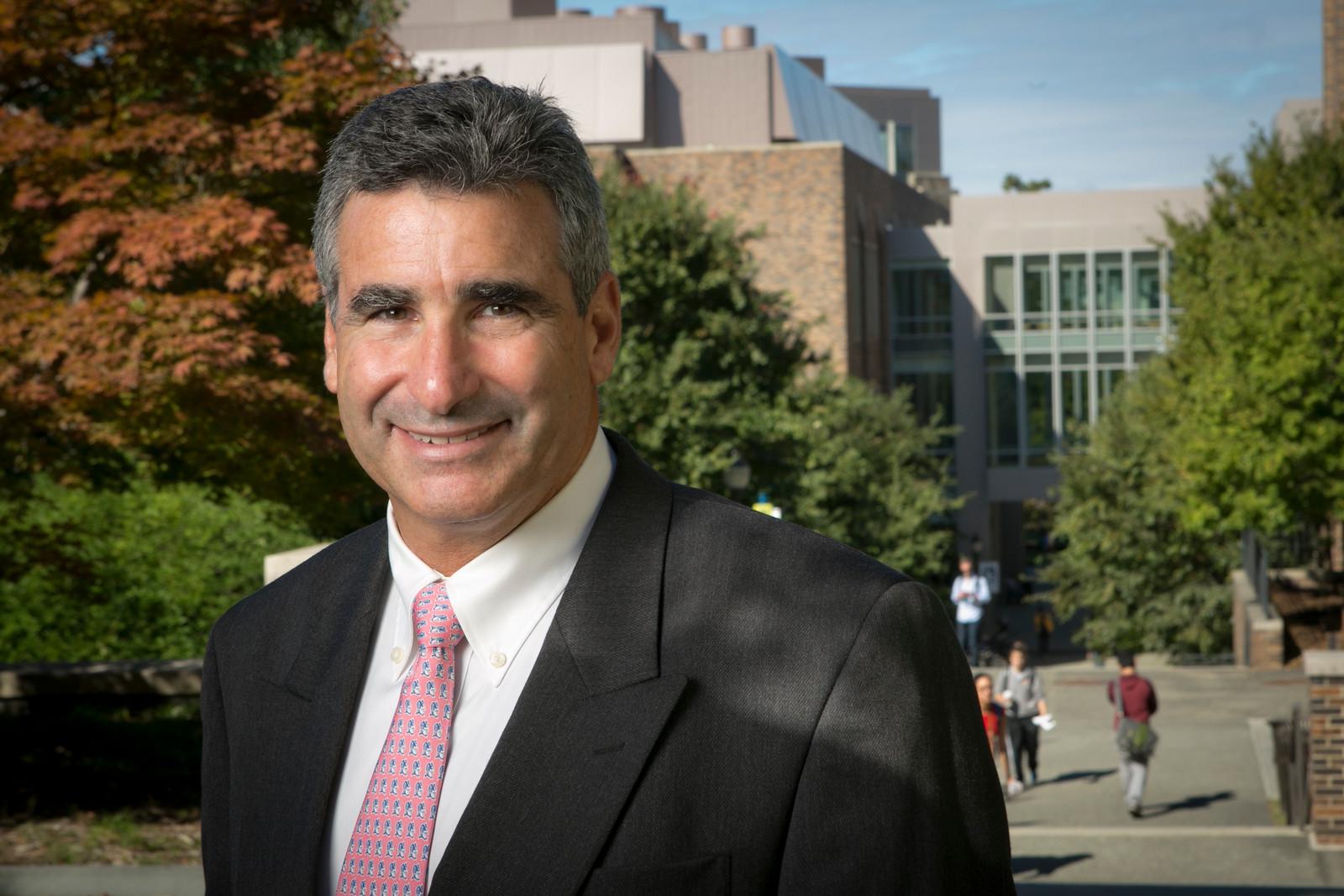 He received the Plasma Science Achievement Award from the Institute of Electrical and Electronics Engineers (IEEE) in 2011. He has given more than 50 major invited talks and authored or coauthored more than 200 publications, including several highlighted on the covers of Nature, Physical Review Letters and the CERN Courier.

Tom Katsouleas served as dean of the Pratt School of Engineering and professor of electrical and computer engineering at Duke University from 2008 to 2015. 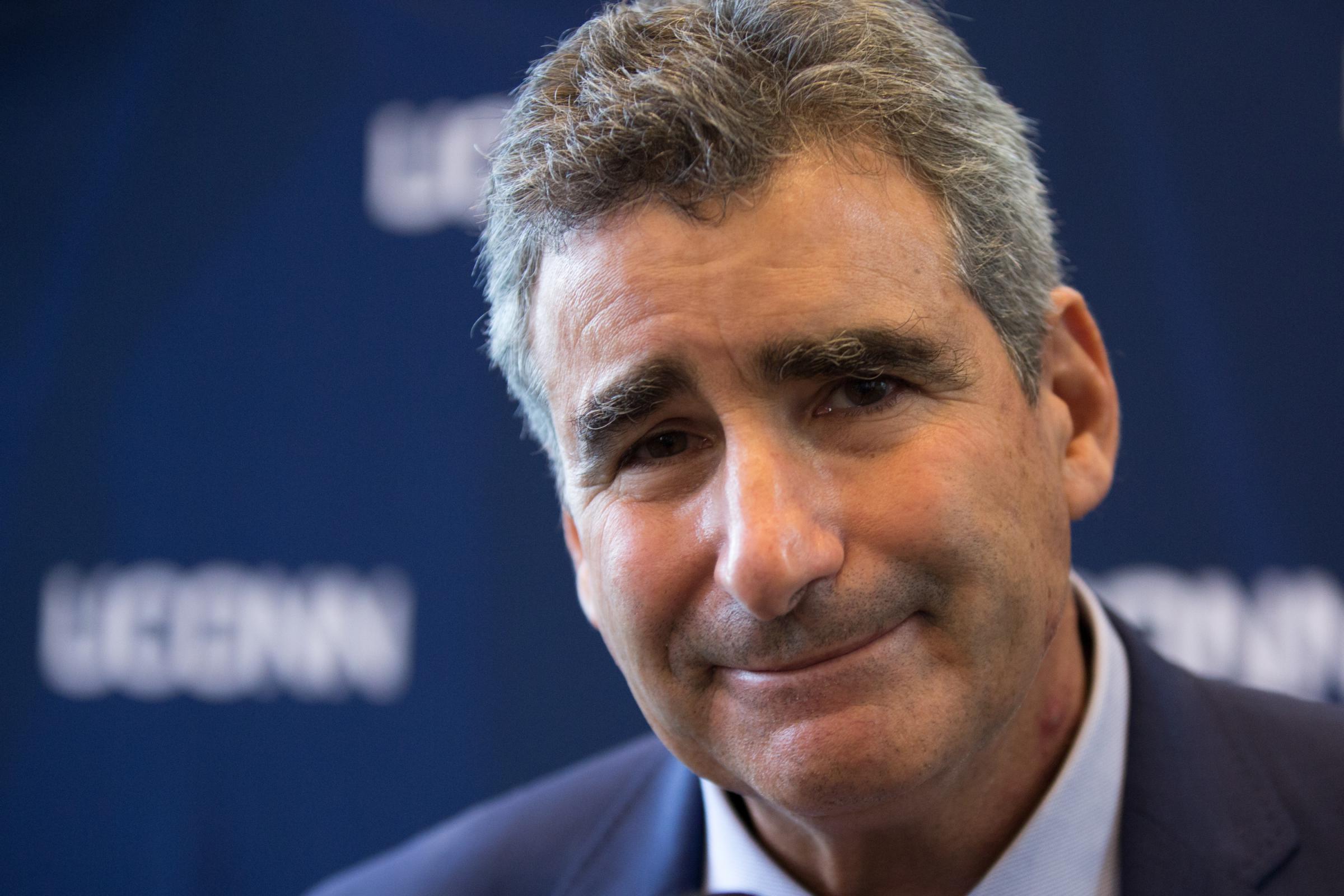 Recently, he has been named the 16th president of the University of Connecticut. Katsouleas was approved by a unanimous voice vote at a meeting of the school’s trustees. He will replace Susan Herbst, the first woman to hold the position.