The Greek star of trombone

One of the most celebrated trombonists of his generation, Achilles Liarmakopoulos is the trombonist of the Canadian Brass. He is in demand as a soloist and performs often with Pink Martini. He has toured extensively throughout North and South America, Europe and Asia, performing and educating in the world’s most important venues and institutions. “Since I remember myself, I knew music was my passion, but the first time I played at the Athenian Youth Symphony Orchestra, I realized I would like to work professionally. I really enjoyed playing music with other musicians,” he says. 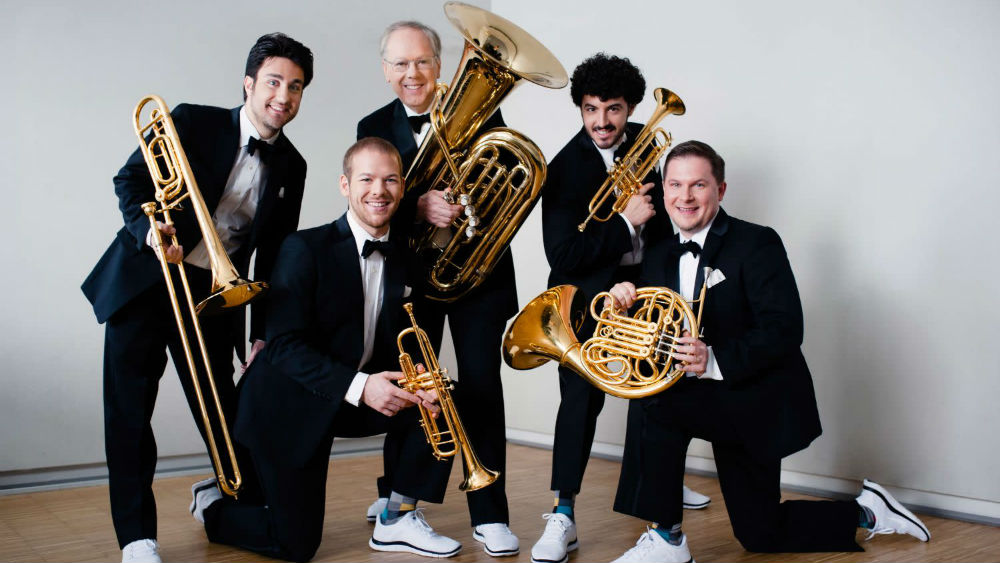 Achilles holds degrees from the Yale University School of Music, Curtis Institute of Music, San Francisco Conservatory and the Philippos Nakas Conservatory in his hometown of Athens, Greece. Upon completion of his studies, he won the position of principal trombone of the Greek Radio Symphony Orchestra. Achilles has also performed with the Malaysian Philharmonic, Jacksonville Symphony and European Union Youth Orchestra, among many others. As a recitalist, Achilles has performed in China, Panama, Spain, France, the Netherlands, Austria, Finland, Greece, USA and Canada, having been awarded honors at competitions around the globe. At the age of 18, he gave two solo performances at Walt Disney Hall as the Grand Prize Winner of the Pasadena Showcase House Instrumental Competition judged by members of the Los Angeles Philharmonic. 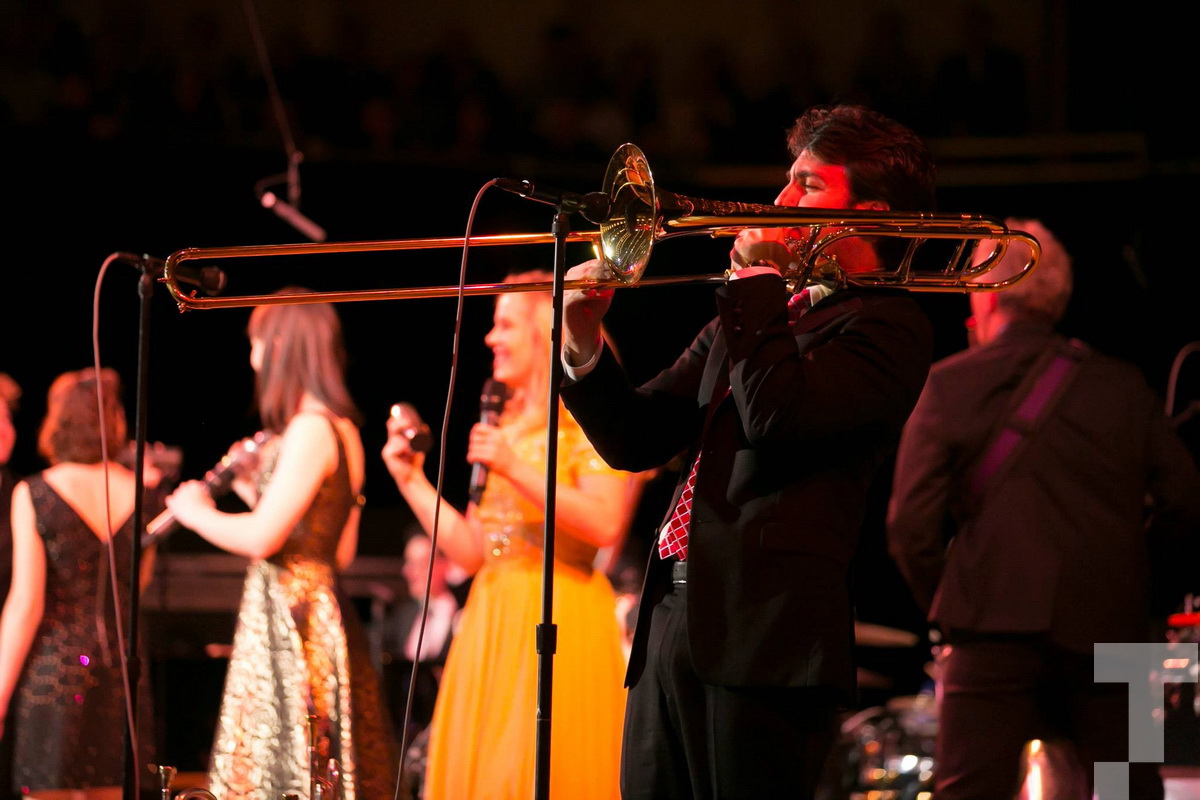 He has gone on to win prizes at the Christian Lindberg International Competition, the Yamaha Music Foundation of Europe (YMFE) and the International Trombone Festival’s Robert Marsteller/Conn-Selmer and Larry Wiehe solo competitions, to name a few. Achilles was also awarded the Alexandros S. Onassis Foundation and Greek State Scholarship Foundation educational scholarships. “It’s funny, because, after finishing my studies, 25 years old, I moved to New York to start as a freelancer. In my first week there I went to see a concert at a salsa club. I was approached by a musician when he saw the trombone case and he brought me to the stage because one of their trombonists was missing and they could not start! Although I had a great deal of stress, in the third part I began to calm down and realized that my next trombonist was very good, too good. It seemed to me that I had seen him somewhere, but I was not sure. The evening I returned home, I searched Celia Cruz’s concerts in Youtube since 1995, and I saw that the guy who inspired me to start the trombone was the guy next to me, William Cepeda.” he says. 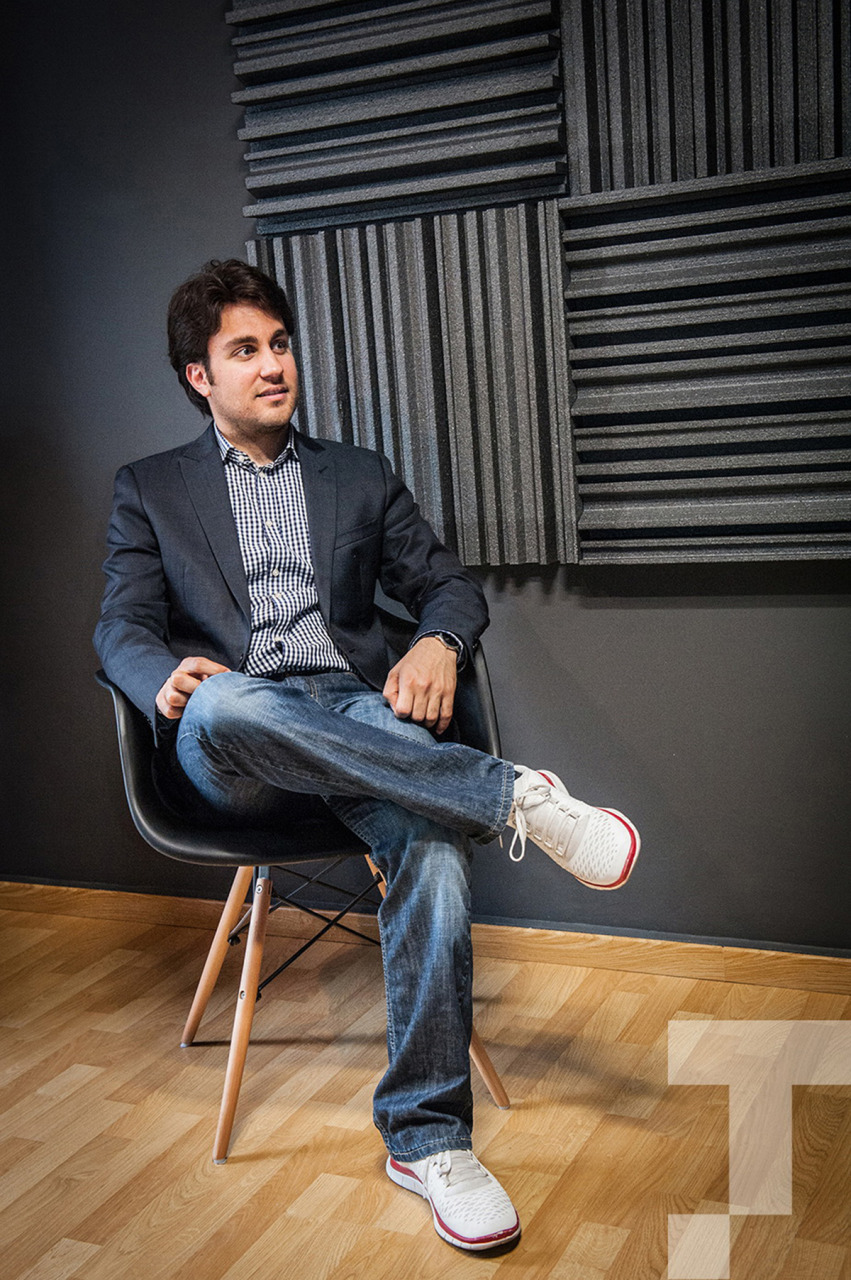 His discography includes five solo albums,  “Obvious” with French harp Soloist Coline-Marie Orliac, -“Ethereal” with 20th and 21st century lyrical works from around the world, “Trombone Atrevido” dedicated to Choro music from Brazil, “Discoveries” with contemporary compositions on the ODEG label, “Tango Distinto” with Astor Piazzolla’s music on the NAXOS label –  five recordings with the Canadian Brass and numerous appearances on classical, pop, Latin, and other albums. In 2013 salsa icon Ruben Blades invited him to perform at his concerts at Lincoln Center and Madison Square Garden.Achilles has been the adjunct trombone professor at Brooklyn College at CUNY University in NY since 2014. 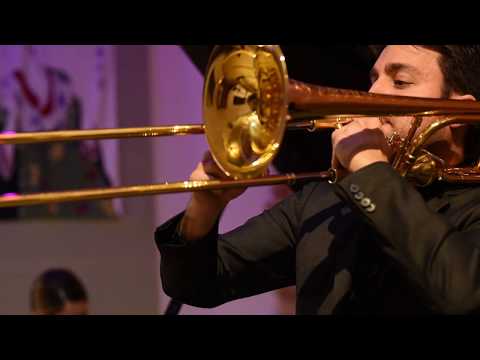